Bitcoin slides 8% after the U.S. seizes most of Colonial Pipeline ransom 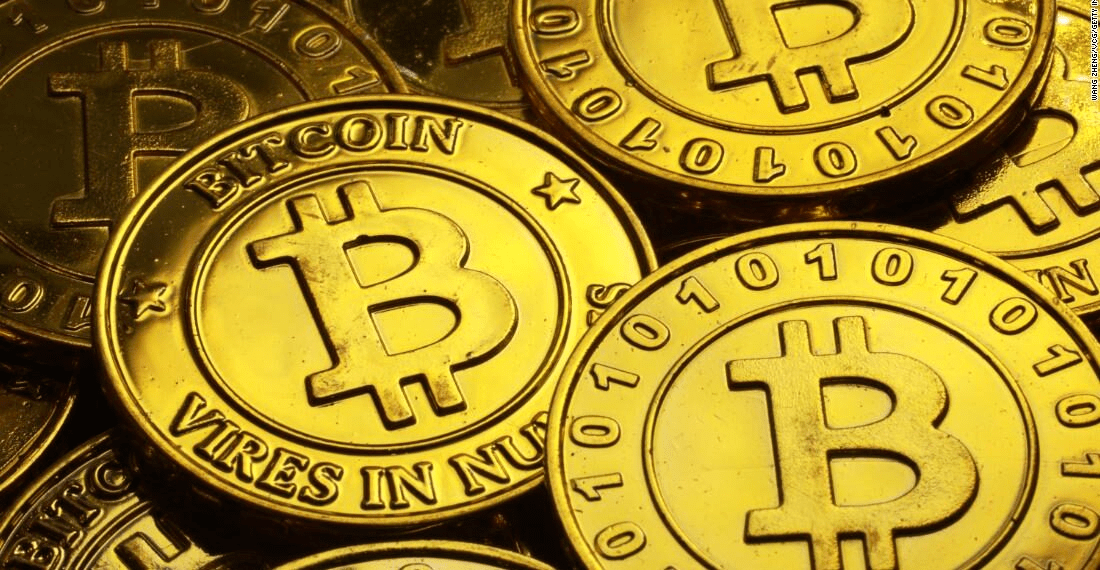 June 9, 2021: -Bitcoin’s price slipped again on Tuesday. The reason for the move was unclear. However, it may be concerned over the security of the cryptocurrency after U.S. officials managed to recover most of the ransom paid to hackers that are targetting Colonial Pipeline.

Court documents said investigators could access the password for one of the hackers’ bitcoin wallets. A launched task force in Washington recovered the money created as part of the government’s response to an increase in cyberattacks recently.

April 2021 will look to be a banner year for digital assets, with bitcoin having in the top $60,000 for the first time. But the latest plunge in crypto prices has shaken confidence in the market. Bitcoin sank to around $30,000 in the previous month and is recently decreasing almost 50% from its all-time high.

The digital currency is increased only 14% since the start of the year, though it’s still tripled in price from a year before.

According to a court document, the Federal Bureau of Investigation could access the password for one of the hackers’ bitcoin wallets. Bitcoin has often been the currency of choice for the hacker that demands ransom payments to decrypt data locked by malware known as “ransomware.”

DarkSide, which reported that it received $90 million in bitcoin ransom payments before it shut down, operated a so-called “ransomware as a service” business model. Hackers are developing and market ransomware tools and selling them to affiliates who can later carry out attacks.

According to blockchain analytics firm Elliptic, the seized funds represented the bulk of the DarkSide affiliate’s share of the ransom paid out by Colonial.

“It has become clear that we need to use several tools to stem the tide of this serious problem, and even law enforcement agencies need to broaden their approach beyond building cases against criminals who may be beyond the grasp of the law,” said Hultquist.

PrevPreviousApple is encroaching on Facebook’s territory, such as never before, with new social features
NextU.S. trade deficit narrows slightly from record levels as Covid-era demand for imports lets upNext