Apple is encroaching on Facebook's territory, such as never before, with new social features 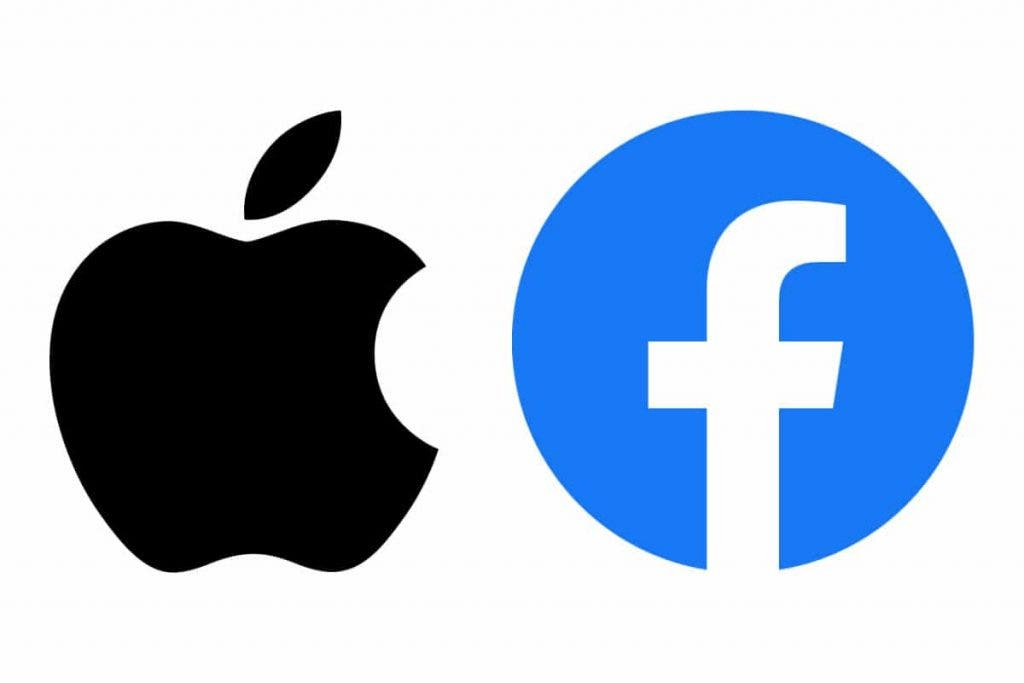 June 9, 2021: -Starting this fall, the decade-long spat between Apple and Facebook will start a new chapter. And this part of the story has Apple encroaching on the territory of Facebook in ways it never has before.with new social features.

On Monday, Apple reveals several new social features that will come to iPhones and iPads with iOS 15 this fall.

Soon, iPhone users will hold FaceTime video calls with Android and Windows users for the first time. They will also be able to use a new feature known as SharePlay, which lets you hold a FaceTime call, watch a streaming movie, listen to music, or share your screen with your contacts. In addition, IMessage is getting a boost with new features, which makes it easy for web links, photos, Apple Music tracks, and Apple News articles with the contacts.

This means Apple is laying the groundwork for a suite of social features designed to let to do what they typically do on Instagram and Facebook, only with an over-emphasis on privacy. Think of it as a watered-down social network without all the bloat and annoying things that you find in other apps.

It’s the kind of thing that will drive Facebook CEO Mark Zuckerberg crazy.

Zuckerberg has already said he considered Apple a significant competitor, mainly because of apps such as FaceTime and iMessage that come preinstalled on the over 1 billion Apple gadgets in use worldwide.

On top of that, Facebook, late last year, ningbegan an anti-Apple PR and advertising blitz regarding a new iOS privacy feature limiting companies such as Facebook to use your data to send you targeted ads.

It’s no coincidence Zuckerberg took a swipe at the 30% fee Apple collects from many app makers on the iPhone before the big event of Apple on Monday.

New social features in iOS 15 of Apple are also coming before Zuckerberg can complete pivot to the privacy of Facebook, which he announced more than two years ago. In Zuckerberg’s view, there will be two types of social like on the internet in the future, private communication, like messaging in Facebook apps such as WhatsApp and Messenger, and public communication, such as posts on Instagram or the core Facebook service.

On Monday, Apple’s announcements proved you don’t need Facebook for many of the stuff you already do on Facebook.

If Zuckerberg was right and there will be a big swath of communication that takes place on a “privacy-focused” internet version, Apple has primarily beaten Facebook to that future.