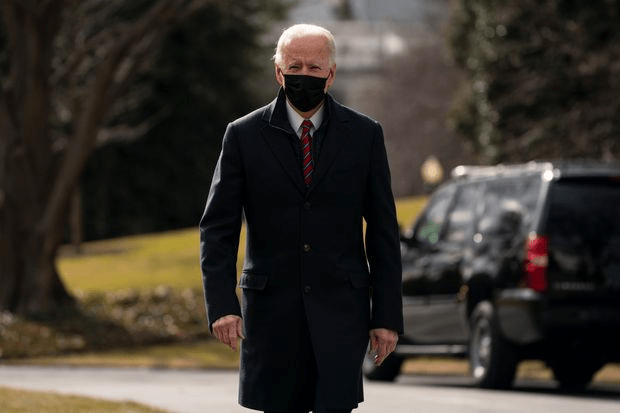 February 2, 2021: On Tuesday, President Joe Biden will review and rollback a few of the Trump administration’s immigration policies, which also include introducing a task force to reunite families and signing an executive order under “Migrant Protection Protocols.”

The task force will identify the children and parents or guardians who were separated at the border, facilitate and enable the reunification of children with their families.

Later will provide a report to the president on recommendations to ensure that the federal government does not have policies in place that separate families, senior administration officials said.

There are still around 628 parents at the border separated from their children that are still missing as of December.

Trump’s administration had a “zero tolerance” policy that separated children and their parents or guardians at the U.S.-Mexico border.

“The biggest challenge faced by the task force is continuing to identify the children and families that continue to be separated and then making recommendations to unite them finally,” senior administration officials said.

The program displaced people seeking asylum to wait in Mexican border cities before bringing it in front of the judge.

Biden’s executive orders will address the underlying causes of migration to the United States’ southern border from mostly Central American countries, like Guatemala, Honduras, and El Salvador, and work with foreign governments and international organizations to create opportunities to process migrants seeking asylum in that region.

During his first days in office, Biden reversed Trump’s travel ban from several Muslim-majority countries and stopped construction on the border wall on the U.S.-Mexico border. He has also sent an immigration bill to Congress that outlines an eight-year pathway to citizenship for migrants living in the United States without legal status.