Apple had the best quarter in the history of the smartphone 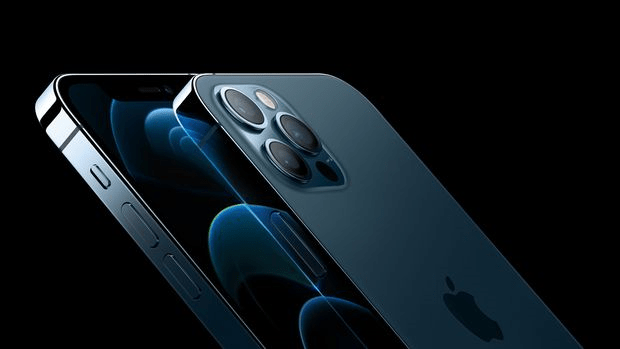 January 28, 2021: Apple reported blowout earnings on Wednesday. Despite the deadly pandemic, every single product line was up, which led to the company’s first-quarter with over $100 billion in sales.

Apple is best known for the iPhone, which accounted for nearly 59% of its revenue during the holiday quarter.

According to an estimate from research firm IDC, Apple shipped 90.1 million phones during the quarter. Since IDC started tracking smartphones, analyst Francisco Jeronimo said that’s the largest number in any single quarter.

Analysts say this year’s iPhone 12 models as the right candidate for a super-cycle because they sported a new design and added 5G, connecting the devices to a faster wireless network.

In an interview, Apple CEO Tim Cook also said that if the stores weren’t closed due to the pandemic, its iPhone results could have been better.

In a conference call with analysts, the new iPhones were not only getting current iPhone users to upgrade it to the recent model but also convincing people who had previously used competitor phones to get their first iPhone, said Cook.

“Looking at the iPhone 12 buyers, we saw both switchers and upgraders increase on a year to year basis. And in fact, we saw the largest number of upgrades that we’ve ever seen in a quarter,” Cook said.

5G remains a potential tailwind for iPhone sales through the rest of the year, Apple said on Wednesday.

5G in China was well established, leading to strong iPhone sales, 5G cellular networks in other regions aren’t as built-out yet, especially in Europe, said, Cook.

PrevPreviousBMW cuts prices for its China-made electric SUV by $10,000
NextUK visa to be issued for Hong Kong residents from SundayNext