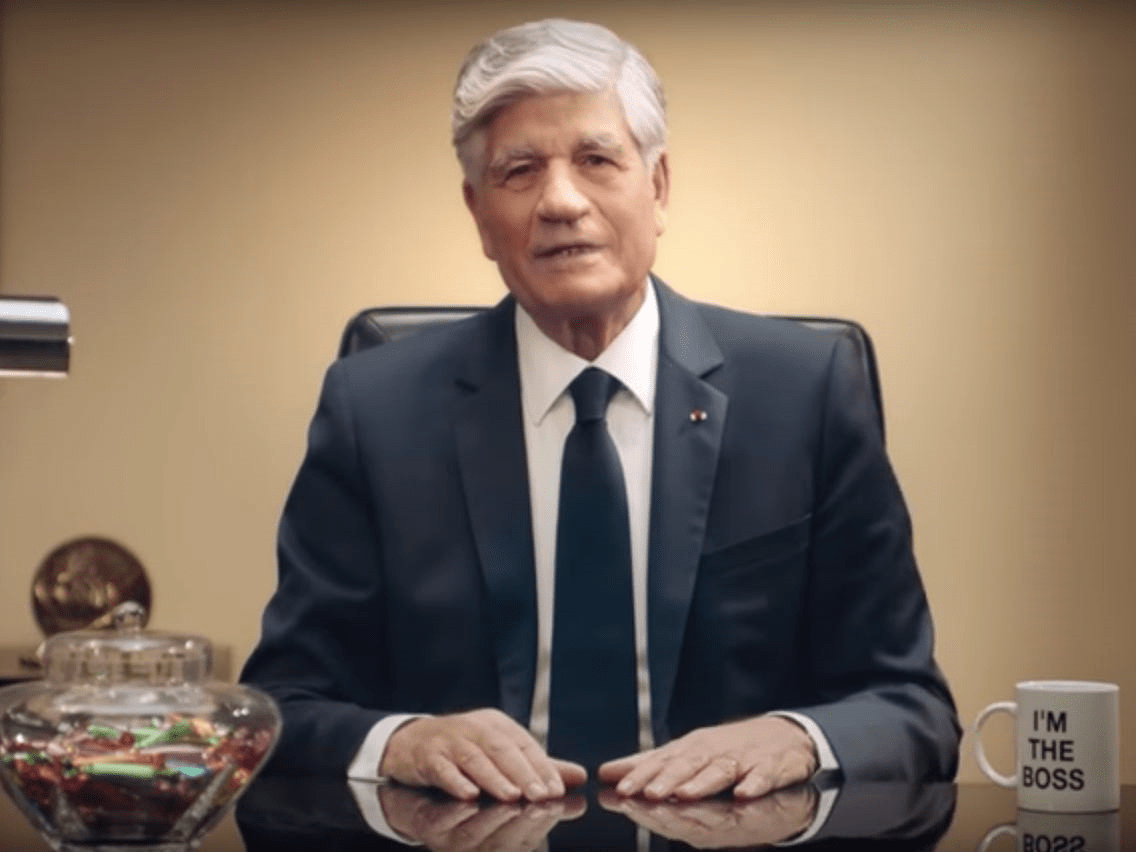 The chairman of the third-biggest advertising company of the world said changes to iOS smartphone software of Apple and Google’s Chrome web browser meant advertisers had to “revisit the whole way we are working.”

“Privacy is paramount, and I think the fact that all those platforms are taking care of the privacy of the consumers and their customers is significant. But this is leading to a revisit of the way we are working,” he added.

Apple began forcing app developers this year on its platforms to ask permission before collecting unique identifiers used by advertisers to target mobile ads and measure how effective they are.

The company had already banned the use of unauthorized third-party cookies — which many advertisers rely on to track internet users and serve them with personalized ads — on its Safari browser.

Now, Google also plans to ditch third-party cookies on Chrome and is in the process of searching for an alternative. Last week, the tech giant said it would give Britain’s competition regulator a say in its proposal to replace cookies.

The move has led to infighting in the tech industry, with Facebook and Apple sparring over the latter’s privacy updates. Facebook is likely to be one of the companies most affected by Apple’s iOS changes and has been pushing into new business lines like online shopping to cushion the blow.

Levy said Publicis’ $4.4 billion acquisition of data company Epsilon should help to shield the marketing giant from the fallout of Apple and Google’s privacy changes.

Apple, Google, and other large tech firms are facing growing scrutiny from regulators worldwide over everything from their sheer size to how much tax they pay.

This month, the Group of Seven (G-7) most prosperous nations agreed on a historic deal to set a global minimum corporation tax of 15%. The move is aimed in large part at tackling tax avoidance from digital giants like Google, Apple, Facebook, and Amazon, with a new tax system linked to the places where multinationals are doing business rather than where they are headquartered.

“I think that the decision which has been made is a very good one,” Levy told CNBC’s, Karen Tso. “I believe that it’s normal that somebody who is working in a country pays the taxes in that country.”

“As all of those platforms have valuation market cap which is above hundreds of billion, it is important that they contribute to the taxes in the country where they operate,” Levy added.