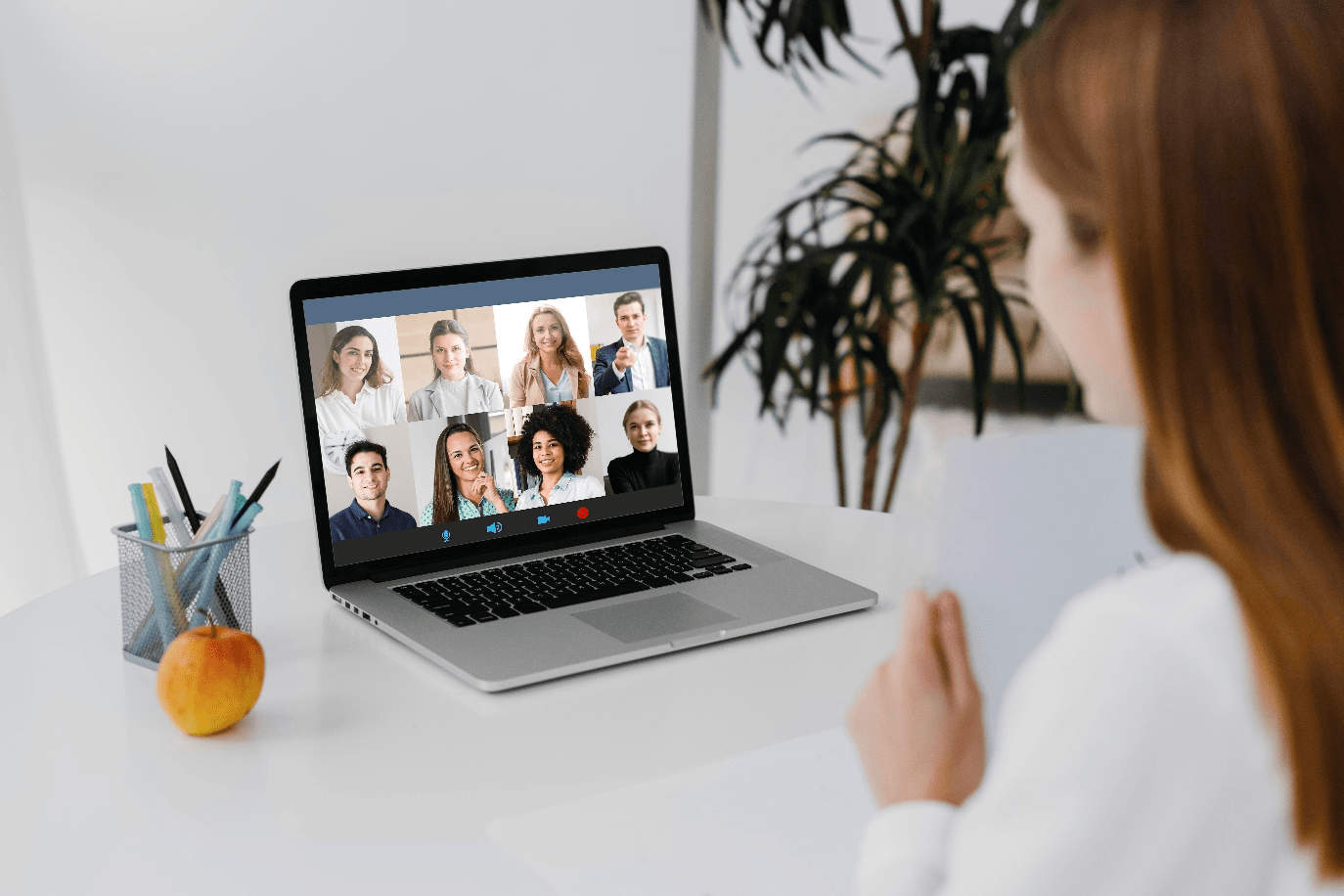 July 20, 2021: On Sunday, Zoom announced that it’s buying Five9, a provider of cloud contact center software, in an all-stock transaction that values the company at $14.7 billion.

The deal marks the first billion-dollar acquisition of Zoom and comes as the company gets ready for a post-pandemic world with employees coming back to the office. According to FactSet, it’s the second-biggest U.S. tech deal this year, behind Microsoft’s planned $16 billion purchase of Nuance Communications.

“We are looking for ways to enhance our platform, and the addition of Five9 is a natural fit that can deliver much more happiness and value to our customers,” said Zoom CEO Eric Yuan.

Zoom has been in the top growth stories in the 16 months since Covid-19 caused a sudden shutdown of offices across the globe, which forced workers in finance, retail, tech, and law offices to communicate from remote locations.

After the revenue expanded by 326% in the year 2020, Zoom faces a natural slowdown as companies reopen and resuming the face-to-face meetings. While the company is launching new products to reckon with coming changes to its business, it’s becoming big that organic growth alone is unlikely to satisfy Wall Street. It needs new revenue sources as Microsoft ramps up the competition in video chat with Teams.

Zoom’s stock price jumped almost 400% in the previous year, though it’s dropped 36% since reaching its peak in October.

Five9 has seen rapid growth of its own since early 2020, as demand surged for call center technology that would allow representatives to do their jobs from home. Companies had to quickly adapt to cloud software of all sorts, including for their contact centers.

Five9′s revenue climbed 33% to $435 million last year. CEO Rowan Trollope told CNBC in May that the company signed two of its largest deals in the latest period, which expected them to generate more than $20 million combined annually.

“We do not have to convince customers that a cloud is an acceptable option anymore,” he said. “They’re just diving in.”

The deal brings two former Cisco executives together. Yuan, founder of Zoom in 2011, had also helped build WebEx, which Cisco bought in 2007 for $3.2 billion. He stayed at Cisco until he left to start Zoom.

Trollope will become the president of Zoom and remain as CEO of Five9, reporting to Yuan.