Why CEOs don’t see Follow Through from the employees? 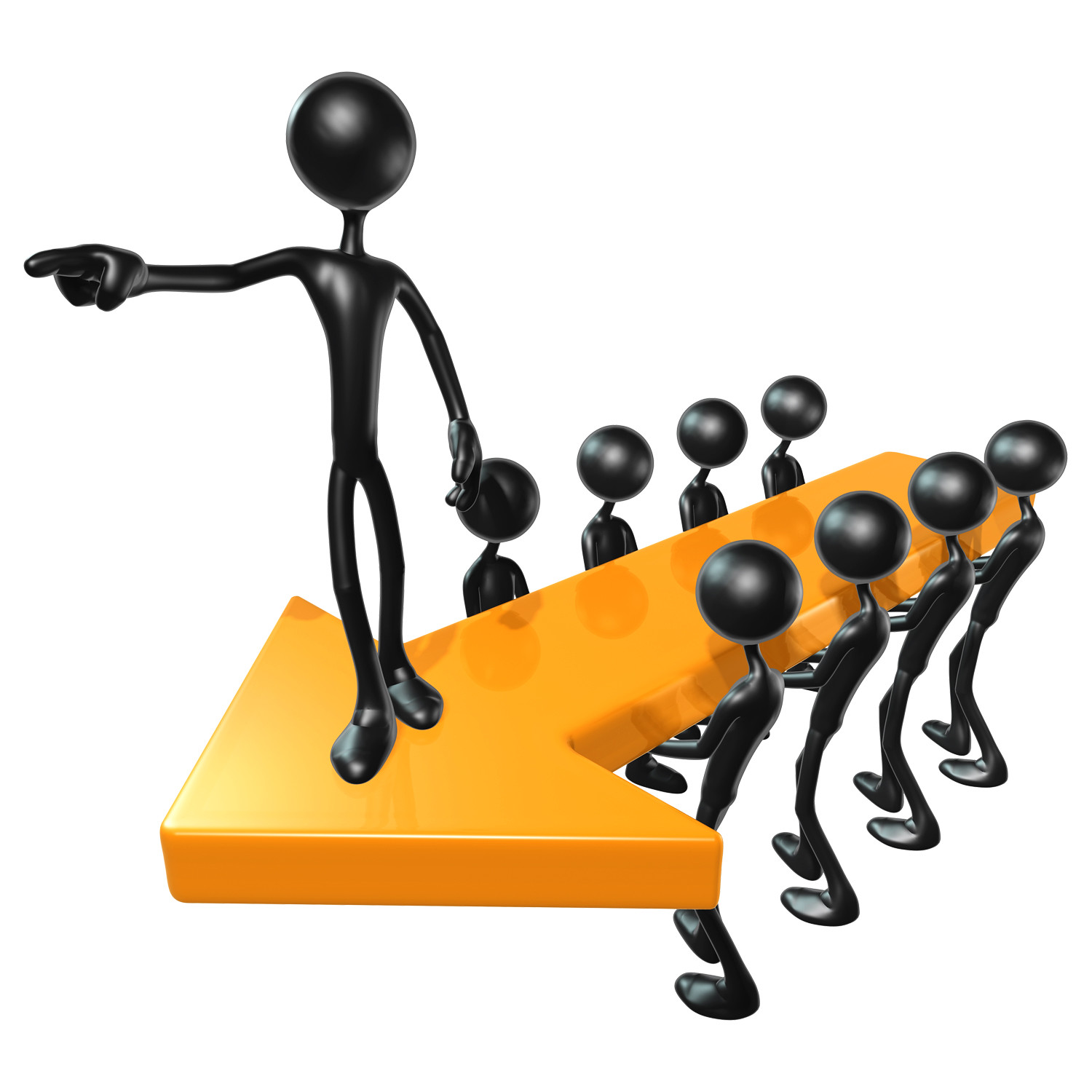 There were changes in the president’s team in the United States whenever a new president come into action why is that? It is said the leaders or the CEOs always want to have the best team with them and any decision which was taken should be resolved just by words of the CEO and action from his team. This is not surprising as every CEO would expect the same thing. It is not wrong to have some great team players in your company and the major question arise is does your team think the importance of you the work and the company in a similar way?

How often we see the employees follow what is been spoken in the meeting or the task discussed. We don’t see much of the kind of responsibility taken in the current situation. Is the CEO doing something wrong by trusting the employee? Not, but there are reasons why you are not able to see the follow-through in an organization:

• Was there a mutual agreement? You as a CEO would expect your fellow mates to do things which were discussed in the meeting and the interest in the meeting and the head nods you saw in the meeting would have made you think they are on board. But, they are not. Unless there is a mutual agreement between the CEO and the employee they would not take the action. It would be wrong from a CEO’s point of view to judge the situation and expect the results without you commit with your employee to take action on what is decided. The CEO may sense the urgency and would want to resolve the issue faster but the fellow employee may not find it urgent or would not share the action plan as he goes by his call.
• Operation in a set of assumptions: Walking out of a discussion with a set of assumptions would be the next prime reason why the team is not having a follow-through. You may have addressed the problem at a different level and the people in the discussion room may have understood at a different level. It would be good if everyone come to a mutual understanding of what is the problem on a common node would help the better action. You as a CEO, it is your responsibility to cross-question try to find and understand the pulse of the people whether they are understanding the problem correctly. If 10 people walk out from a meeting with 10 different assumptions would never yield anything. Follow-up questions asking on what is the next step? What are the things you are going to do? What would be the next plan of action? etc will help you with a clear picture of understanding.
• Focus on the Problem not on Solution: As a CEO you may have understood the problem and would like to discuss the solution part of the same with your team. But did your team realize that it is a problem? Do they agree on the problem? As we are moving to the next era in the business we should be more focused on the problems first discuss the problem and then get suggestions from the team on how to resolve the problem. It should not be a case where you directly jump to the solution part and your team is unaware of the problem itself.

As the post-COVID business would be more focused on the problem-solving approach than the solution-driven approach and CEOs have a greater role to play by having the follow-through for their talks and discussion.

PrevPreviousWhat is the new Health Standard? – It is PAI…..
NextWork Friendships are the key to Team coordination in pandemicNext