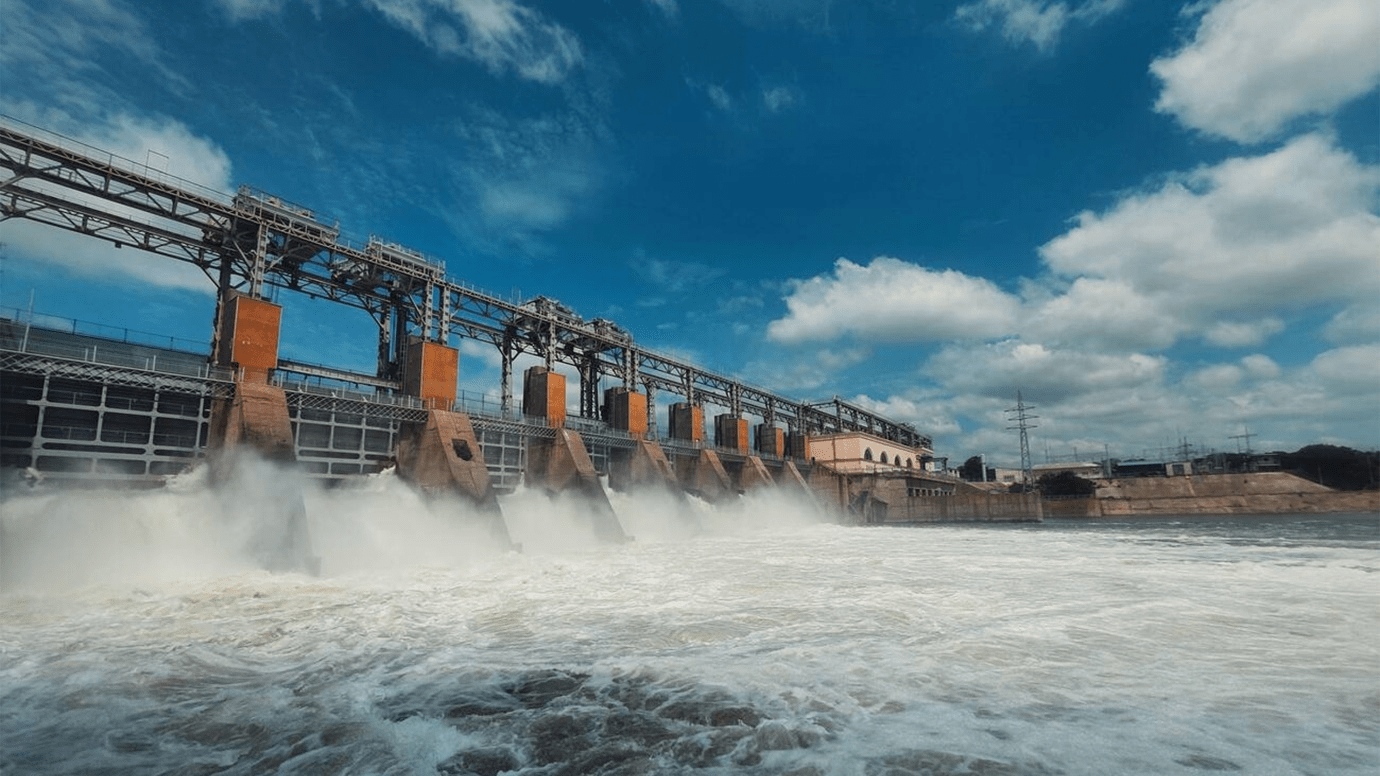 September 8, 2022: -The link between power production and water is essential, and we ought to value the latter resource far more, according to the CEO of a leading gas infrastructure company.

The comments from Snam CEO Stefano Venier come at a time when the interconnection between water and energy security has been thrown into sharp relief, following a period of high temperatures and significant drought in Europe.

“For a long time, water was considered for free, as something that is fully available in any quantity,” Venier said.

“Now, we are discovering that water can become scarce with climate change,” Venier said at the end of the earlier week.

“And we must regain the perception of importance, and the water’s value, concerning energy production.”

Expanding on his point, Venier noted how “we have discovered that without water, enough water, we cannot produce the energy we need, or we can’t ship the fuels for filling the power plants.”

With water levels of some central European rivers dropping in recent months, there have been concerns about how this will affect the supply of energy sources such as coal, a fossil fuel.

Earlier in August, for instance, Uniper, via the transparency platform of the European Energy Exchange, said that there “may be irregular operation” at two of its hard-fired coal plants, Datteln 4 and Staudinger 5.

This was, it said, “due to a limitation of coal books on site caused by the low water levels of the Rhine river.”