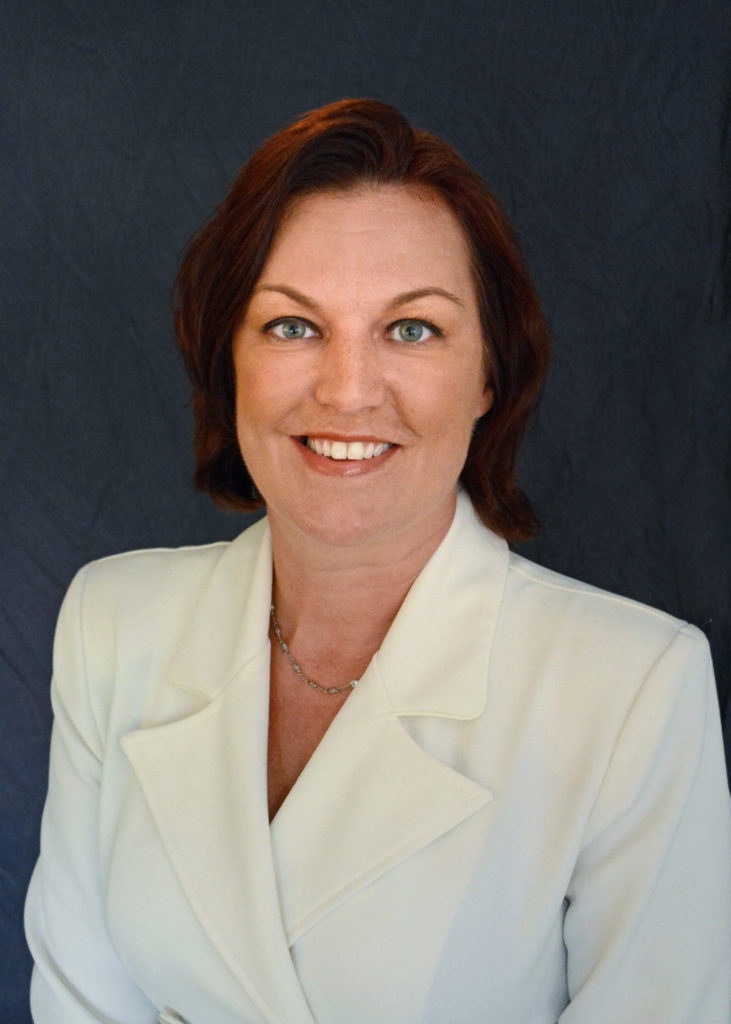 Wendy has over 25 years’ experience in HR, change management, recruiting, operations, strategy and leadership development in all size business (local startup to global enterprise) in a wide variety of industries and lifecycles. She has a proven record of developing high performing teams while successfully managing and re-structuring a company’s Human Resources, Operations and Leadership functions by working on every aspect of the employee-employer relation. Industries include higher education, healthcare, construction, engineering, manufacturing, utilities, public safety, information technology and telecommunications, legal, state and county agencies, entrepreneurs and non-profits. While she is not looking to make history, she desires to be the change she wants to see in this world. She says, “I speak up and challenge the status quo. I ask controversial questions”. Wendy has helped hundreds of executives and leaders increase organizational productivity, leading to increased profits, and a strong bottom line. There is never a hidden agenda. Her focus is your bottom line.

Sticking to your core values as a leader is vital for retention of engaged, high performing employees. Rather than get philosophical, let’s look at the facts.

How can you better engage and retain staff? Ask yourself these questions:

1. Do your employees really know what the company values are?
2. Are you hiring, recognizing, and promoting employees according to these values?
• Are you terminating employees and managers for violating these values?
1. Has revenue and profit become the top goal?
If you answered yes to the last point, you are in luck. Engaged, satisfied and productive employees who align with the core values of a company tend to speak up when there are mistakes or issues (rather than covering them up). Additionally, they stay at the company longer. Since it takes approximately one fifth of an employee’s salary to replace them (Center for American Progress, 2012), that is a costly number that can affect your bottom line.

PrevPreviousPlay the chip of intuition in decision-making | PoYee Poon Dorrian
NextGender parity is still out of reach: How can we disrupt gender and cultural biases? | Valerie MartinelliNext 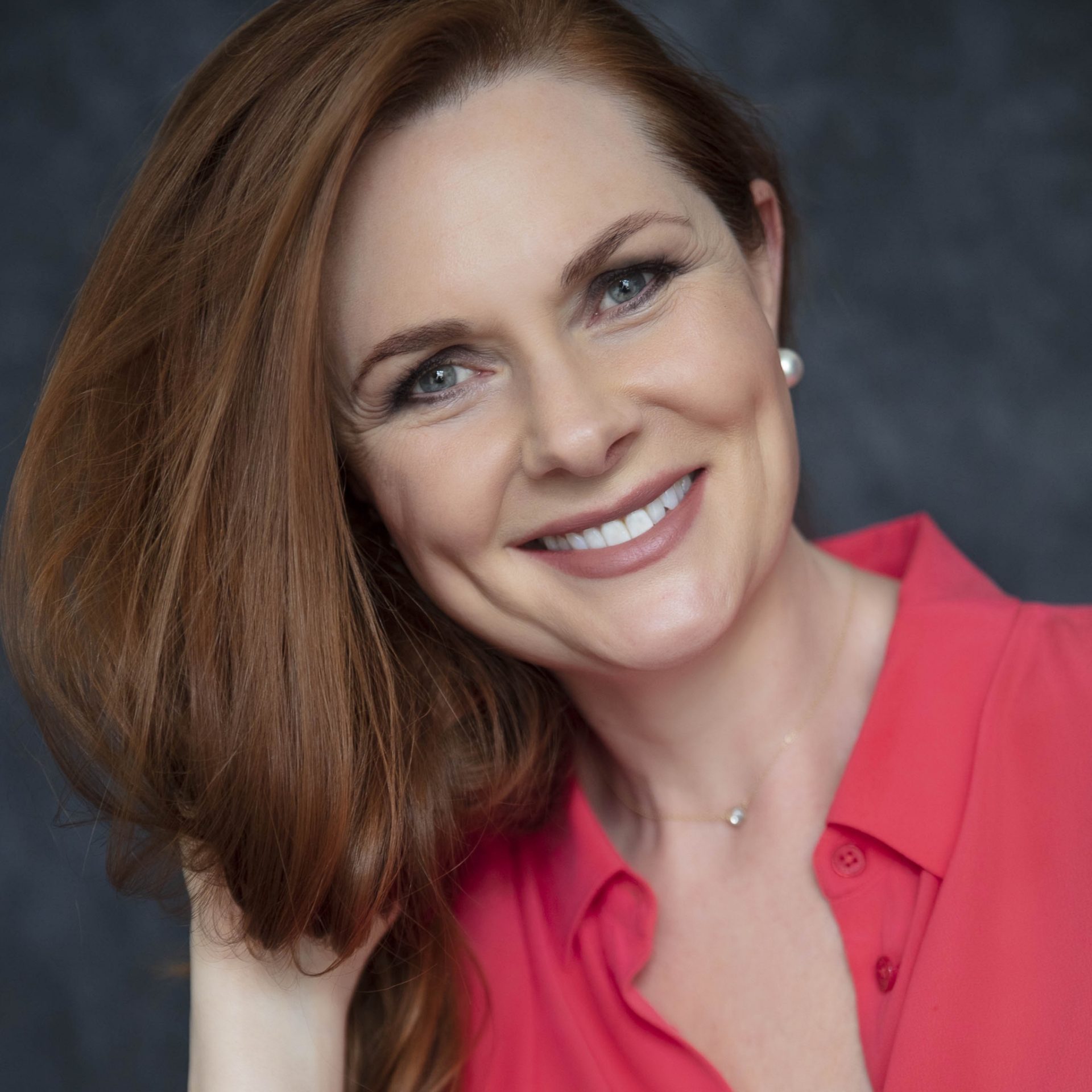 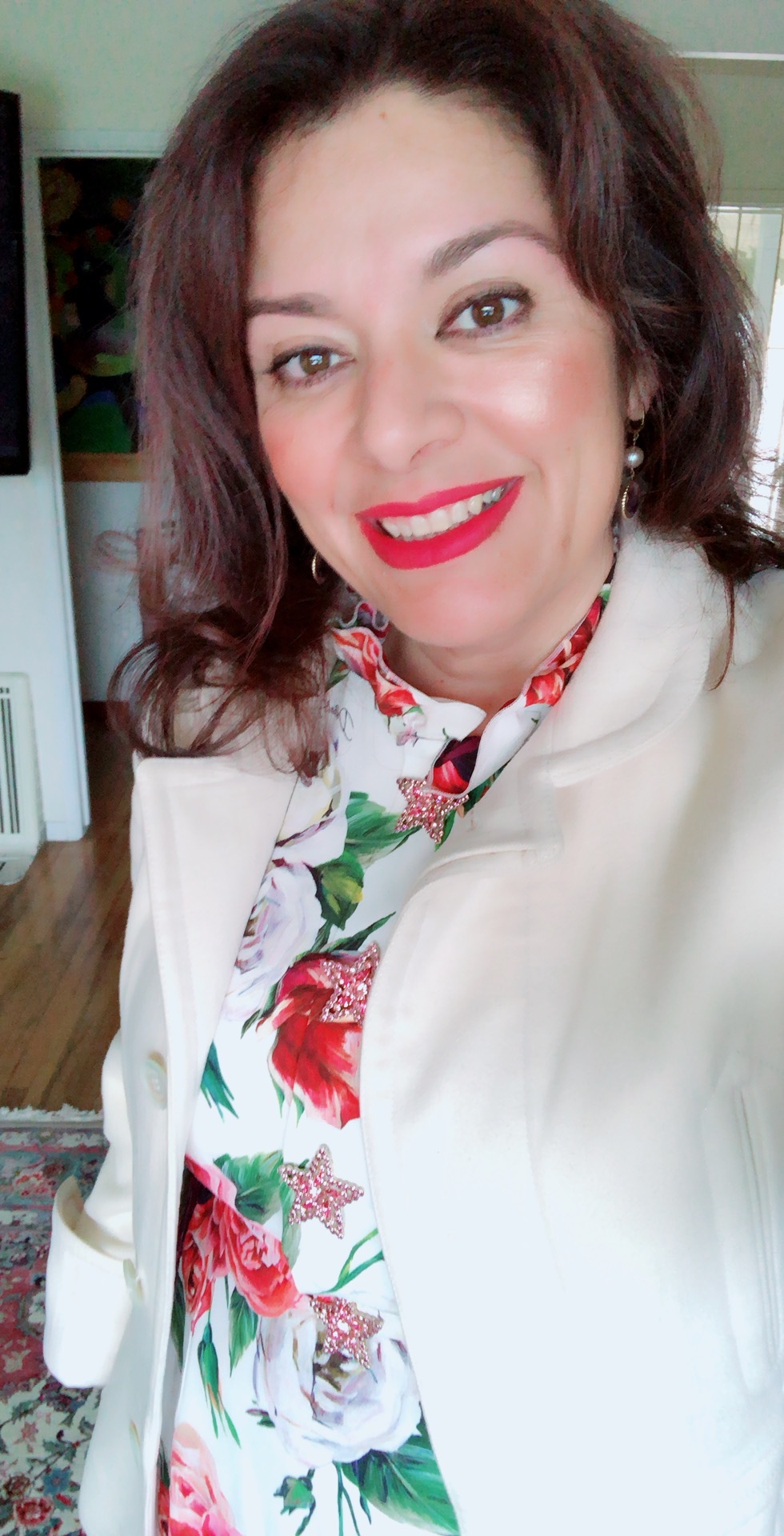 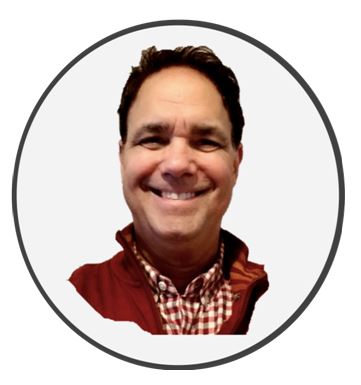 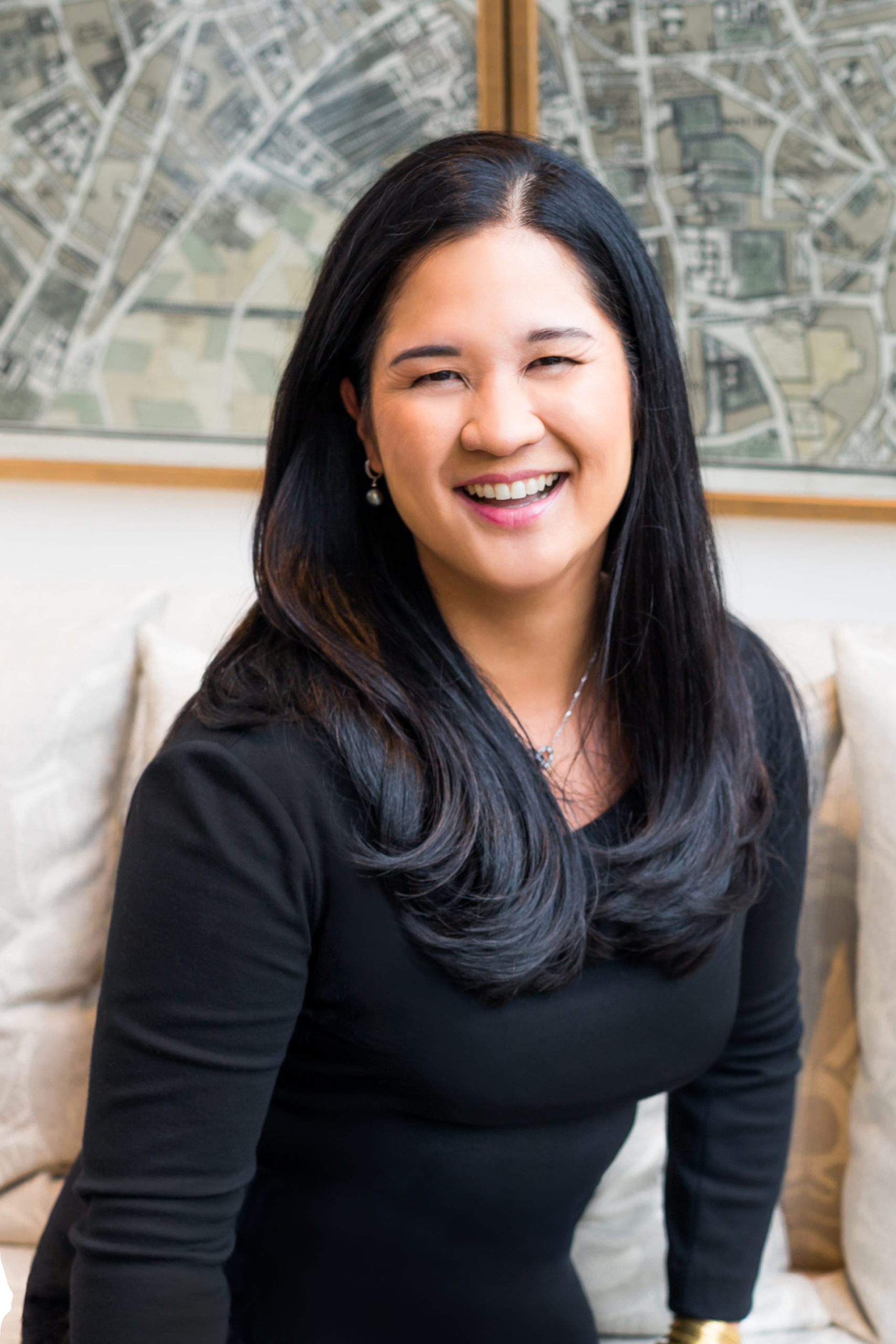 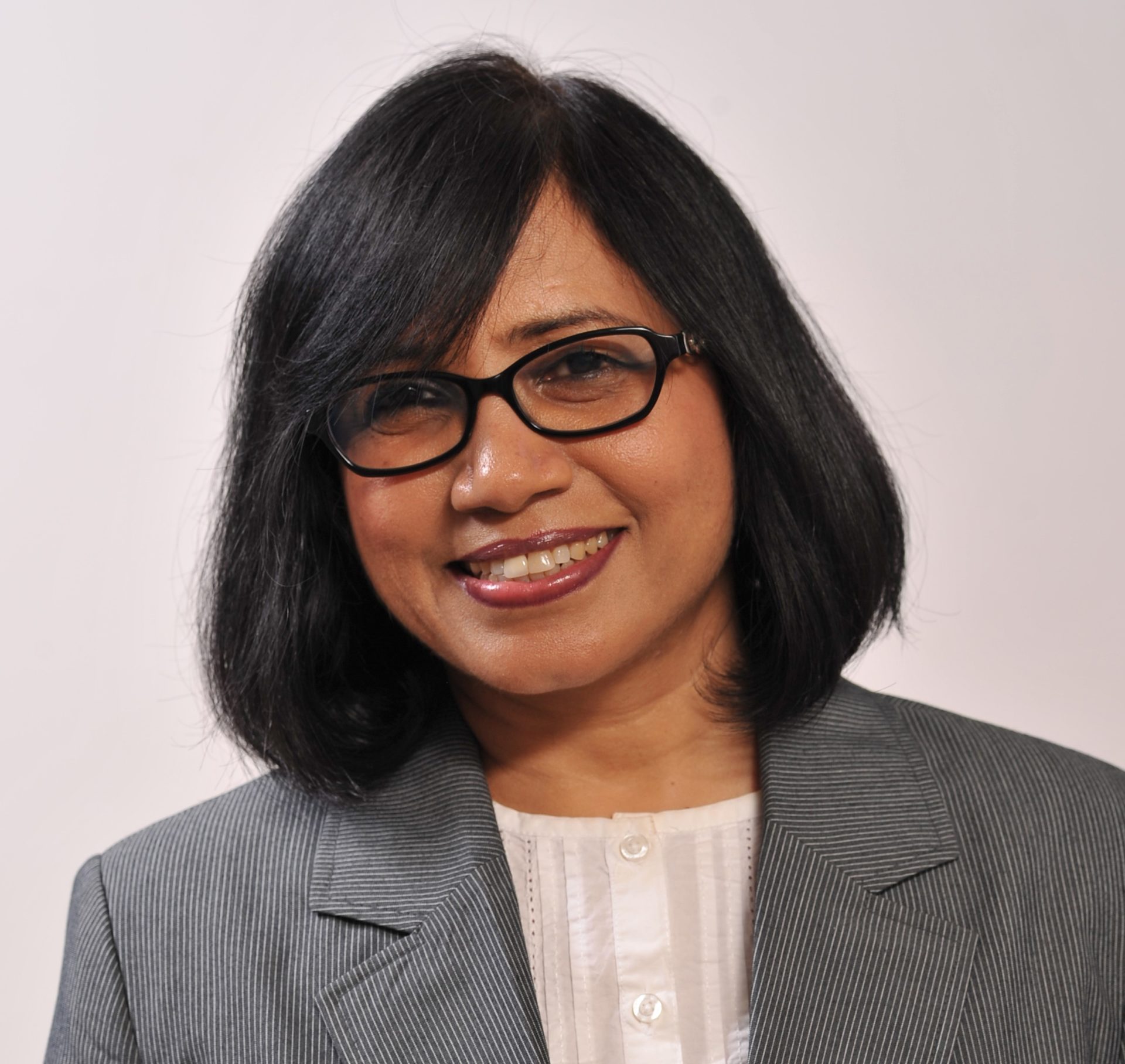 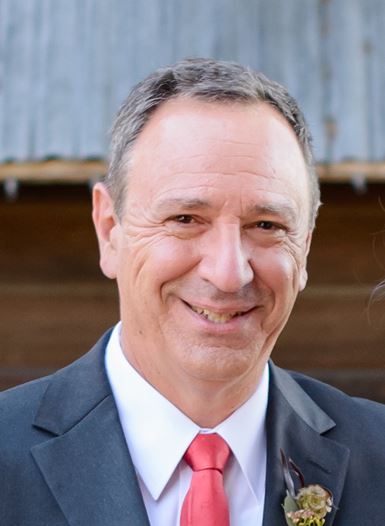