United Nations states that the global food crisis is about affording it, not being available 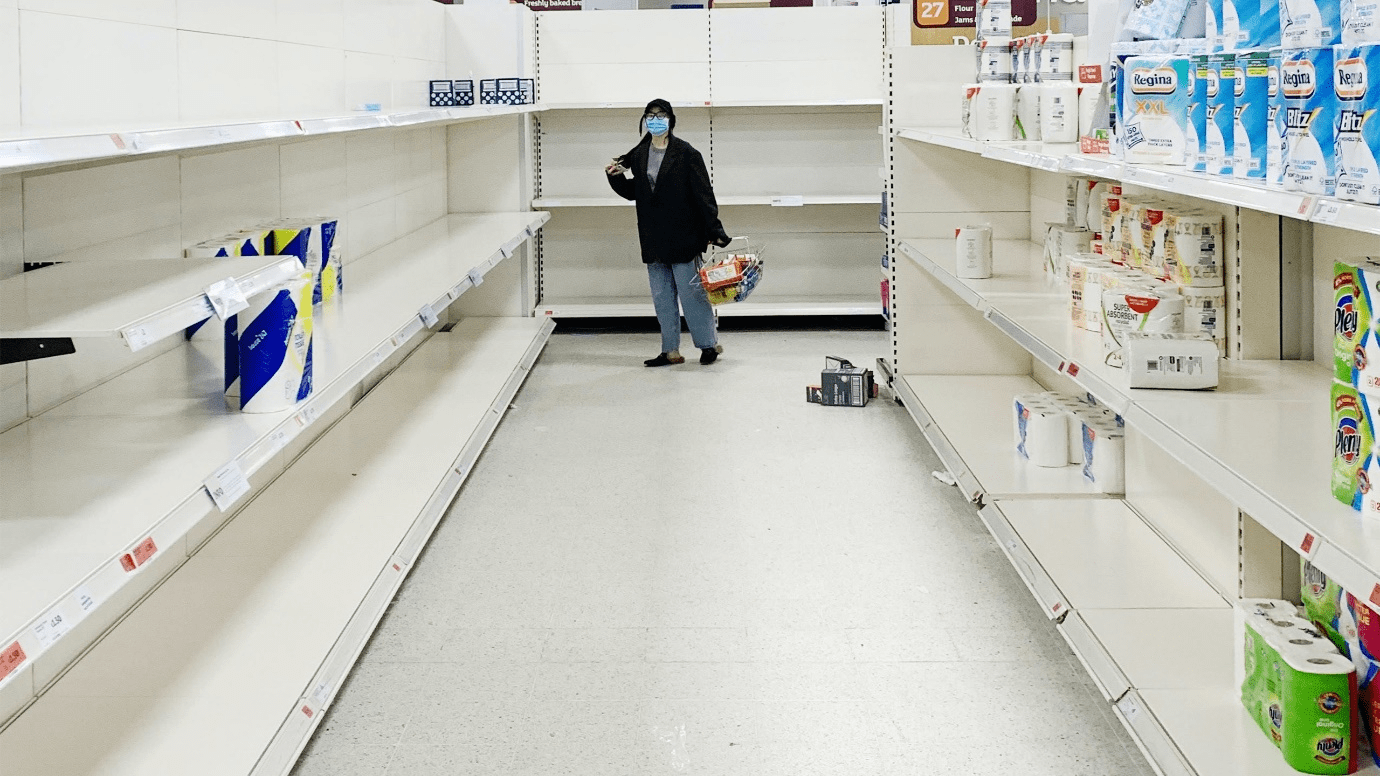 The war shows “put a lot of fuel on a burning fire,” said Arif Husain, chief economist at the U.N World Food Programme.

Ukraine has been a significant producer of commodities, including wheat, corn, and sunflower oil. Although exports have been restricted due to Russia’s invasion, Husain added that the global food crisis is not driven by food availability but by surging prices.

“This crisis is almost affordability, meaning there is food available, but the prices are high,” he said on Monday.

The U.N. Food and Agriculture Organization shows that global food prices in July were 13% higher than a year. And prices could keep increasing. In its worst-case scenario, the U.N. expects global food prices to increase by 8.5% by 2027.

Fertilizer prices are also rising, increasing food prices as costs are passed onto consumers. Prices increased following Russia, accounting for around 14% of global fertilizer and limited exports. That, in turn, has dented crop yields.

Combing with high energy prices and supply chain disruptions will impact the World Bank’s ability to answer to the increase in food production over the coming two years, Mari Pangestu said, manages director of development policy and partnerships at the World Bank. All that could keep prices high beyond 2024, she said.

While the U.N.’s Husain argues that the current crisis primarily stems from high prices and affordability issues, he added that it could become a food availability crisis if the fertilizer crunch is not resolved.

The U.N. looks at the number of people in “hunger emergencies,” which it defines as one step away from famine, has increased from 135 million in 2019 to 345 million, Husain said.