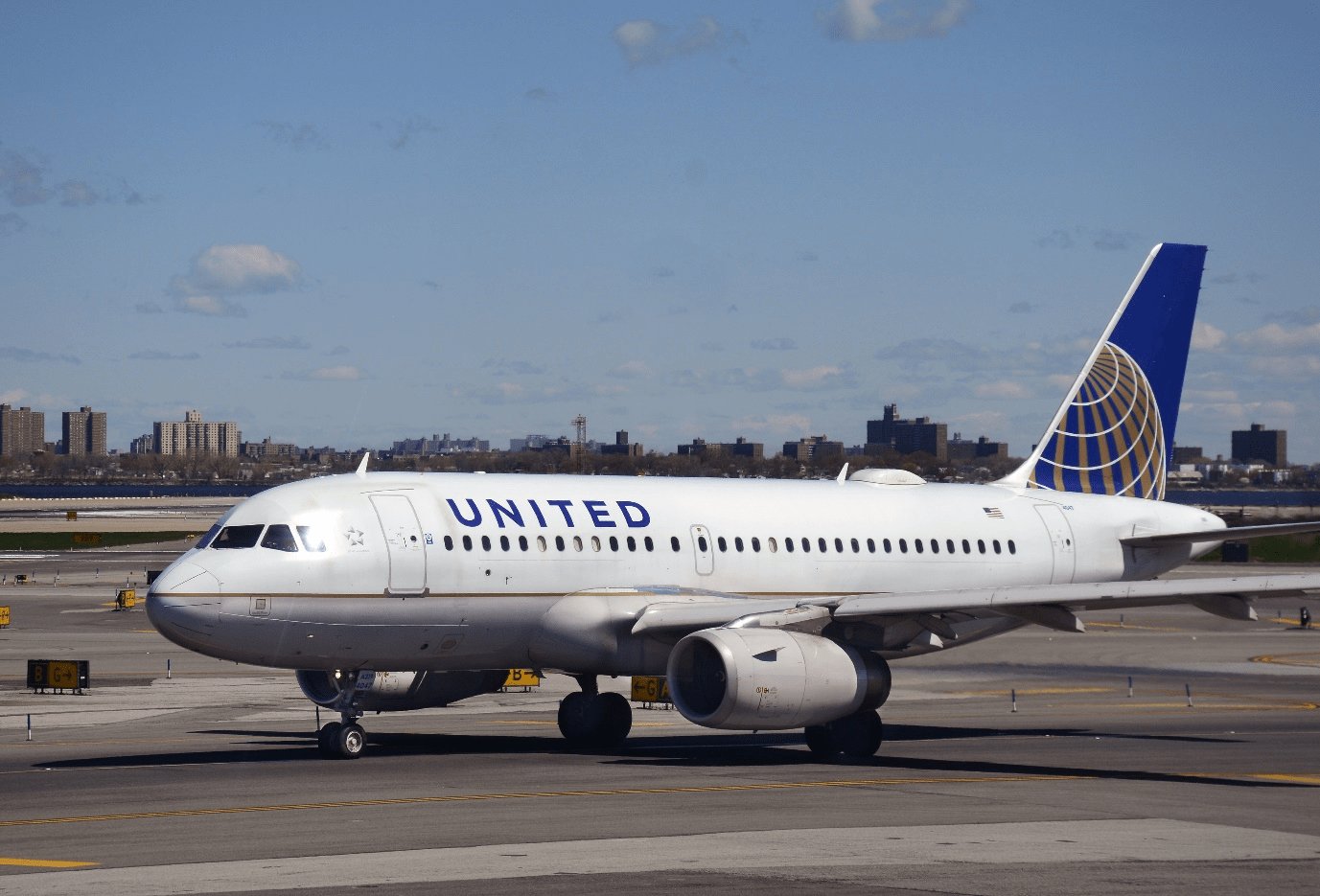 April 7, 2021:-United Airlines began accepting applications for its flight academy on Tuesday, in hiring push 10,000 pilots by 2030 as its aviators reach the federally mandated age of retirement, that is, 65.

The airline announced last year in February that it bought a flight school, but the pandemic forced it to hold the training plans. United is now reopening plans to refill pilot ranks and prepare for growth as travel demand returns. Last week, it said it would start hiring pilots again, beginning with 300 candidates whose hiring process was halted by the pandemic.

The first class of 20 pilots will start in the third quarter with a graduation date sometime in the first half of 2022, United said.

United, with other airlines, have ramped up pilot recruitment in the latest years. Students will apply for United’s Aviate recruiting program, which extends conditional job offers to candidates as they build up experience in training and working at small carriers. It could take a student nearly five years from starting flight school until reaching a job at United.