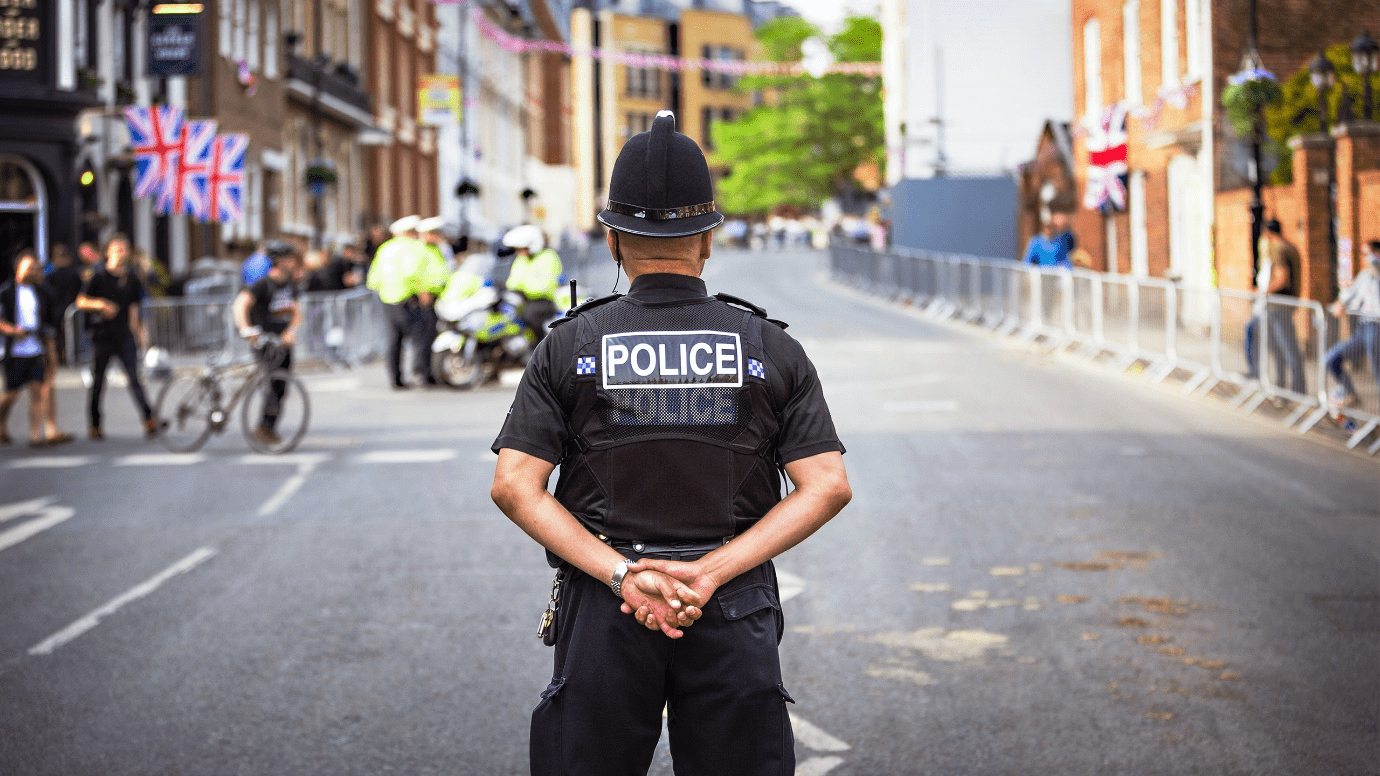 March 30, 2022: -On Tuesday, British police said they would be recommending an initial 20 fixed penalty notices are issued more than breaches of coronavirus lockdown rules at gatherings in Prime Minister Boris Johnson’s offices and residence.Police investigated 12 gatherings held at Downing Street and the Cabinet Office after an internal inquiry found Johnson’s staff had enjoyed alcohol-fueled parties.

The British leader attended a few of the events himself.”We will initially begin to refer 20 fixed penalty notices for breaches of Covid-19 regulations,” the Metropolitan Police said in a statement, adding that the ACRO Criminal Records Office would issue the fines.

“We make every effort to progress this investigation at speed and have completed several assessments. Although, due to the huge amount of investigative material that remains to be assessed, further referrals may be made to ACRO if the evidential threshold is made.”

A fixed penalty is noticing are issued to people who are deemed to have broken COVID rules. The penalty for participating in more than 15 people’s gatherings is an 800 pound fine.

The police said they would not confirm which events the fixed penalty notices referred to as it could lead to the identification of the individuals involved.

Revelations of the gatherings, many of which occurred when people could not attend funerals or say farewell to loved ones dying in hospital due to strict COVID-19 lockdown rules, sparked widespread anger.

The police have said more than 100 questionnaires had been sent out as part of the investigation to ask them to explain their involvement in the gatherings. Johnson is among those who received a questionnaire.