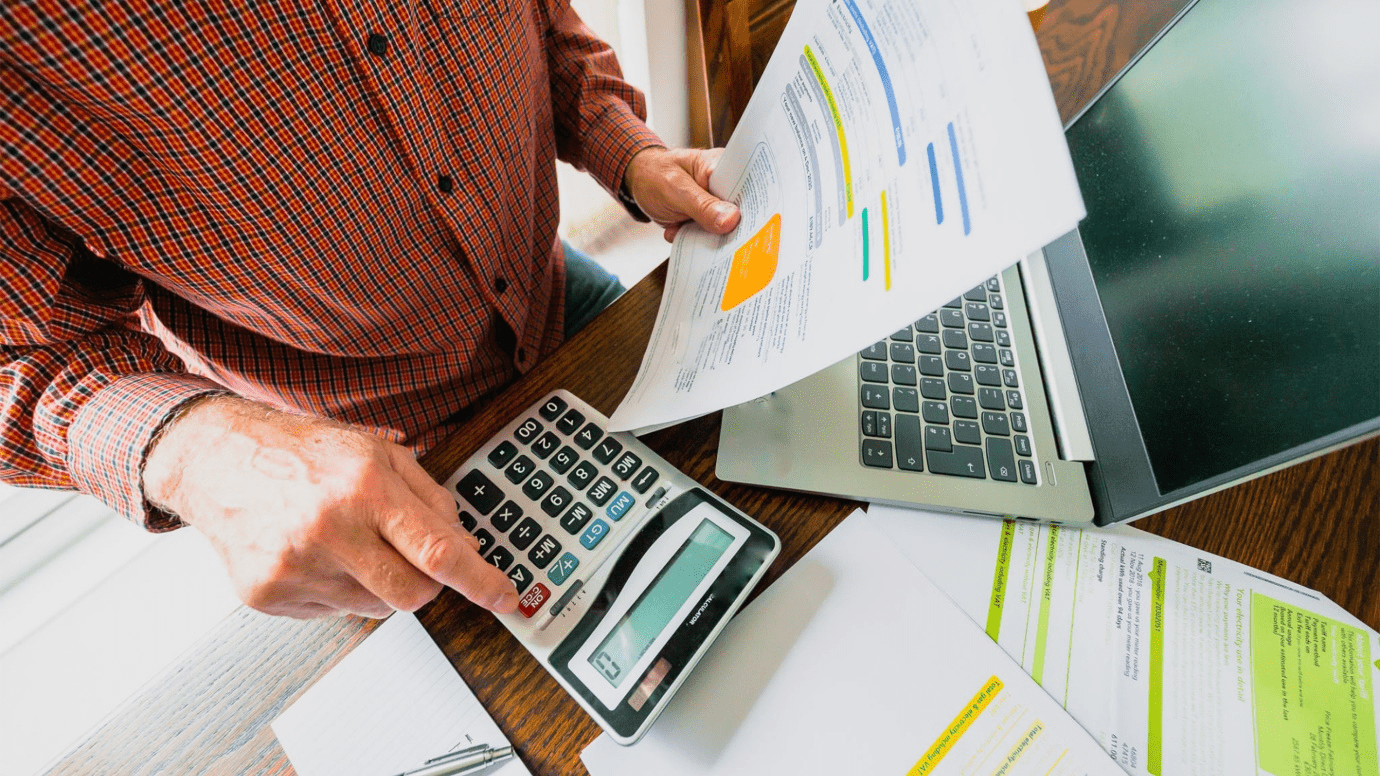 August 29, 2022:- On Friday, Britain’s energy regulator reported that it would raise its main cap on consumer energy bills to an average of £3,549 ($4,197) from £1,971 a year, as campaign groups think tanks, and politicians call on the government to tackle a cost-of-living crisis.

The price cap limits the standard charge energy suppliers can bill domestic customers for their combined electricity and gas bill in England, Scotland, and Wales but is recalculated by Ofgem throughout the year to remember wholesale market prices and other industry costs.

The cap does not apply in Northern Ireland, where suppliers can increase prices at any moment after getting approval from a different regulator.

Gas prices have zoomed to record levels over the last year as higher global demand has been intensified in Europe by low gas storage levels and a drop in pipeline implications from Russia following its invasion of Ukraine. This has also increased electricity prices.

Earlier this month, Ofgem revealed that it would recalculate the cap every three months rather than every six months to reflect current market volatility.