U.S. service associates had small injuries in the rocket attacks in Syria 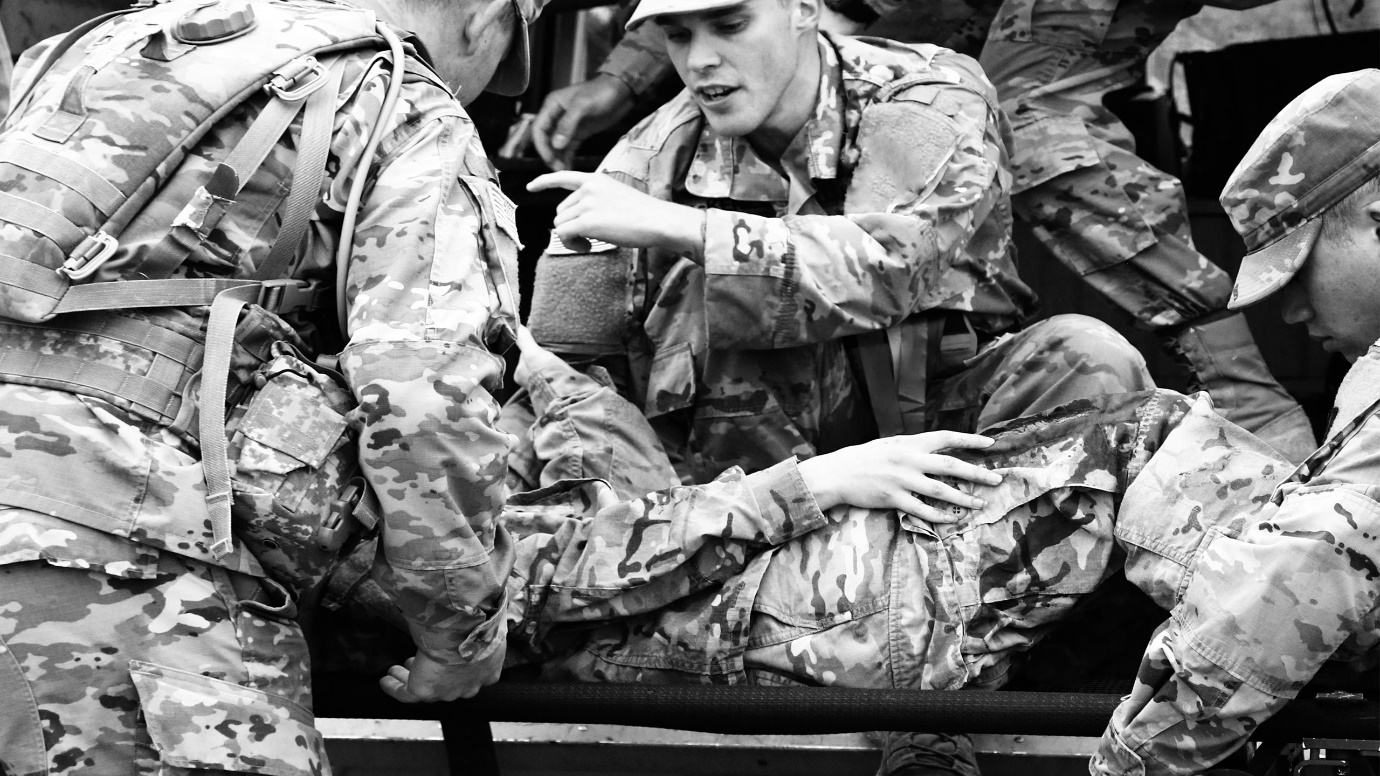 Centcom said that one service member at Mission Support Site Conoco was treated for a minor injury and returned to duty. Two others are under evaluation for more minor injuries.

According to a military official, the U.S. responded with strikes from Apache attack helicopters. Centcom said the response destroyed almost three vehicles and equipment to launch some rockets and killed two or three suspected Iran-backed militants are to be responsible for firing the missiles.

“We are monitoring the situation,” said Gen. Michael “Erik” Kurilla, Centcom commander. “We have a total spectrum of the capability to mitigate threats across the region, and we have every confidence in our power to protect our troops and Coalition partners from attacks.”

The attacks started at nearly 7:20 p.m. in Syria, and the entire incident lasted about two hours, including the attacks and the U.S. military response.

It is not known which militant group was behind the attacks.

On Wednesday, the U.S. is launching airstrikes in Syria, targeting the infrastructure used by groups affiliated with Iran’s Islamic Revolutionary Guard Corps.

The strikes were taken out at the direction of President Joe Biden, Col. Joe Buccino, the communication director for Centcom, stated.

A U.S. military official added that there might have been any casualties in the strikes, which reached nine bunkers used for studded. The bunkers were stated as ammunition depots and logistics supply facilities.