U.S. journalist held in Myanmar is charging with terrorism and sedition, lawyer says 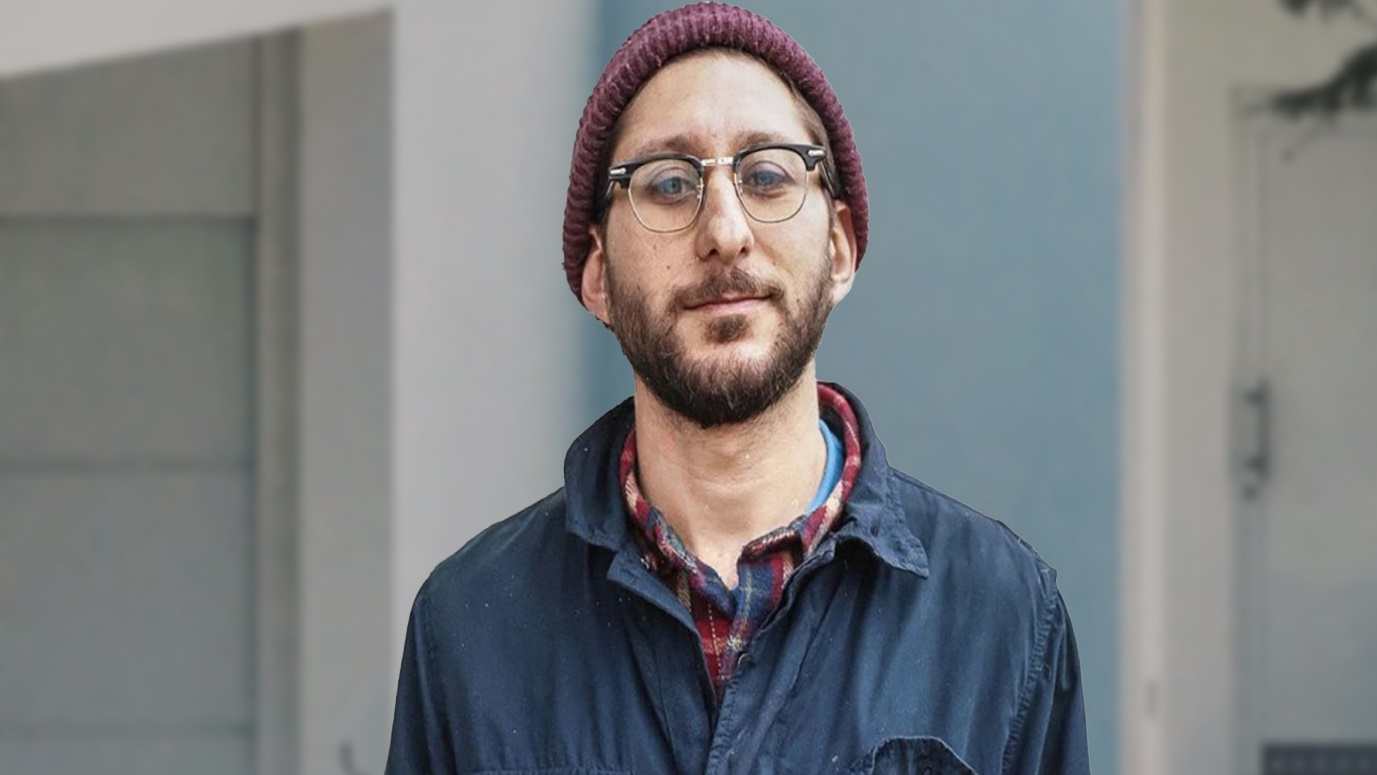 November 11, 2021: -Danny Fenster, 37, managing editor of Frontier Myanmar, a top independent news site, was detained at Yangon’s international airport in May as he does to take a flight out of the country.

If found guilty, he was jailed for up to 20 years under a terrorism law and 20 years for sedition.

“We don’t understand why they added charges, but it is not good that they are adding charges,” his lawyer, Than Zaw Aung, told Reuters.

“Danny also felt disappointed and sad regarding these new charges.”

The United States has pushed for the release of Fenster, who was charged with incitement and breaches of the colonial-era unlawful associations act in the beginning. He is being held at Yangon’s notorious Insein prison.

In the latest amnesty for hundreds of people detained over anti-junta protests, authorities looked at him, including some media personnel.

The military has rescinded media licenses, imposing curbs on the internet and satellite broadcasts, and arrested dozens of journalists since its February 1 coup, in what human rights groups have approached an assault on the truth.

“We are as heartbroken about these charges as we have been about the other charges brought against Danny,” his brother, Bryan Fenster, said in a message.