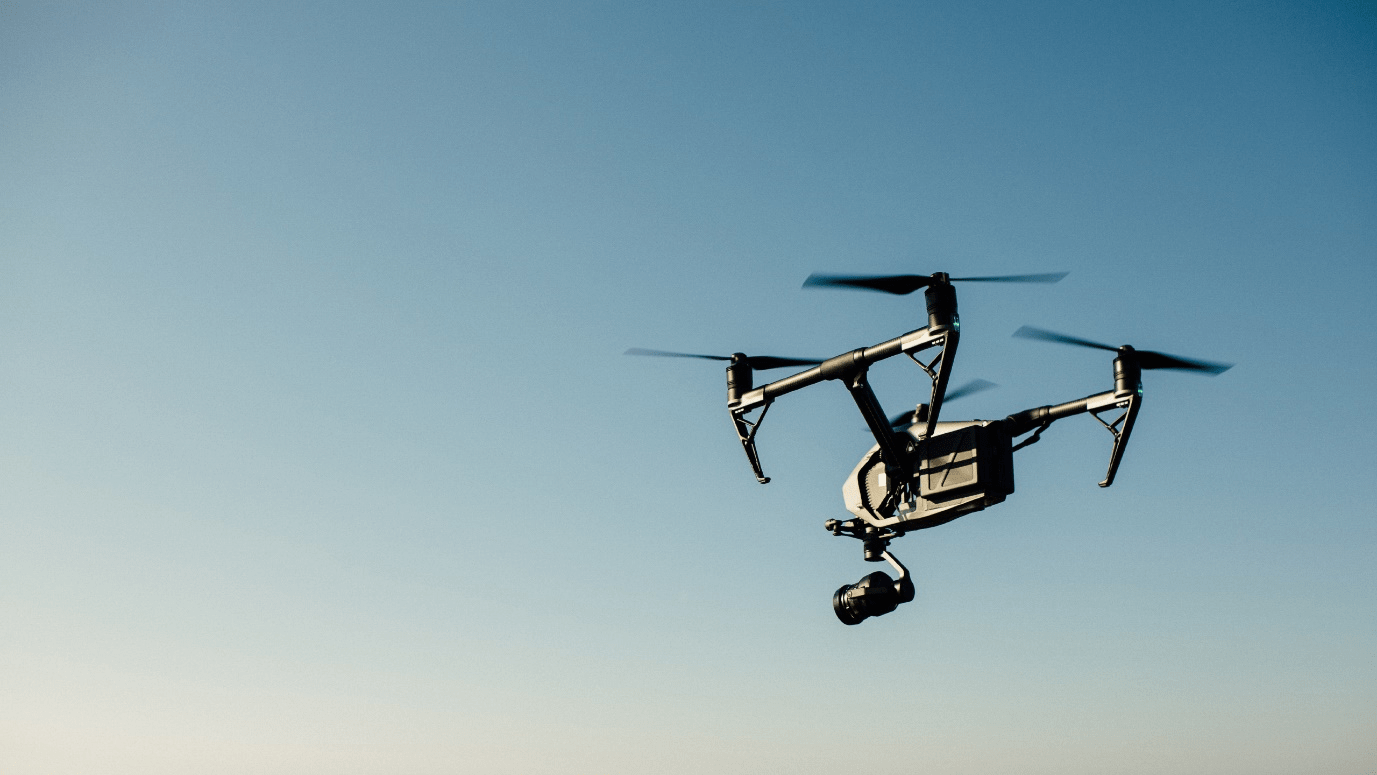 August 31, 2021: -The United States carried out a military strike on Sunday against an ISIS-K target in Kabul. This development comes in the last days of an immense humanitarian evacuation mission.

“We are confident we successfully reached the target. Significant secondary explosions from the vehicle indicated the presence of a substantial amount of explosive material,” he adds.

There were no known civilian casualties after the strike.

On Friday, the latest strike follows a drone strike that killed two high-profile ISIS-K members believed to be planning attacks against U.S. forces in Kabul. Army Maj. Gen. William Taylor said that there were no known civilian casualties after the strike.

Friday’s strike came lesser than two days after a suicide bomber detonated an explosive near the gates of the airport of Kabul, resulting in the deaths of 13 American service members.

On Sunday, the White House said that the president and first lady would meet with the families of the fallen and observe a dignified transfer of the remains at Dover Air Force Base.

On Monday, the United Nations Security Council is scheduled to meet. The last time the entire UN Security Council met was on August 16, a day after a stunning Taliban takeover of the country.

Foreign ministers of the G-7 and Turkey and Qatar are also planning to hold a virtual meeting, CNBC confirmed with a state department official on Sunday.

The strike comes in the wake of a warning from President Joe Biden’s national security team a day sooner than an attack at the airport in Kabul is “highly likely in the next 24-36 hours.”

“The situation on the ground continues to be dangerous, and the threat of terrorist attacks on the airport remains high,” Biden said, and adds that he directed U.S. commanders to “take every possible measure to prioritize force protection.”

In the previous 24 hours, Western forces evacuated 2,900 people out of Kabul on 41 military cargo aircraft flights. Since the mass evacuations started on August 14, almost 114,400 people have been airlifted out of Afghanistan.

PrevPreviousProviding Therapy to those in Need | Vera Kurdian
NextTwo dies in Japan after shots from suspended Moderna vaccines, the government saysNext