U.S. authorities are accusing Russian oligarch Viktor Vekselberg of bank fraud and money laundering as his yacht is seized 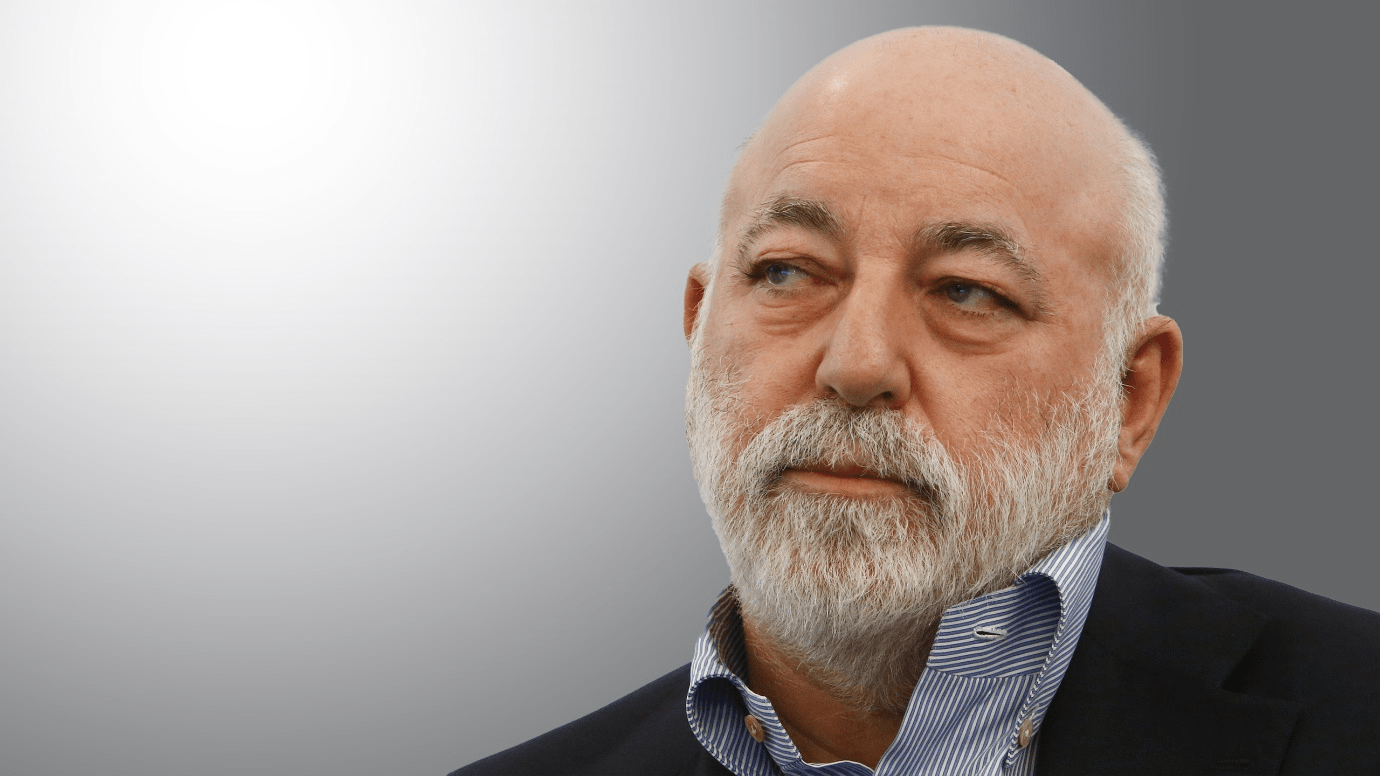 April 6, 2022: -On Monday, U.S. authorities accused Russian oligarch Viktor Vekselberg of conspiring to commit bank fraud and money laundering as his superyacht was seized in Spain.

Vekselberg, born in Ukraine and founded Russia-based conglomerate Renova Group, is experiencing his massive vessel named Tango seized by Spanish investigators after the U.S. and Western allies reached him with sanctions.

Tango is more than 250 feet long and is believed to be worth $90 million, the Justice Department said. Vekselberg is among a group of oligarchs sanctioned in 2018 by former President Donald Trump’s administration. Forbes estimates Vekselberg’s net worth to be just below $6 billion.

Vekselberg’s yacht is the recent asset owned by a Russian oligarch to be seized after the invasion of Ukraine. The U.S. and its allies have tried to squeeze Russia’s elite as part of their effort to punish Moscow for the war.

A recent warrant to seize the yacht, signed by a representative from the FBI, gives a peek into the allegations that Vekselberg conspired to commit bank fraud and money laundering. The bureau accused Vekselberg of using the tactics to obscure his ownership in Tango. He has yet to be officially charged with a crime.

The warrant alleged that “Vekselberg is causing payments for the TANGO to be run through various shell companies to prevent U.S. financial institutions from accurately executing their KYC controls and avoid filing SARs related to his financial transactions.”

The FBI warrant said the alleged scheme is tied to a web of little-known companies that have a financial interest in Vekselberg’s yacht. The bureau said many of these small corporations link back to the Russian billionaire.

The FBI further said the alleged scheme has been ongoing since 2011.

According to the warrant, a company called Printer is the yacht’s owner. The FBI said one of the organizational directors of the company, RE.A.M. Management Limited has a sister company in Russia with an identical name directly related to Vekselberg’s company, Renova.