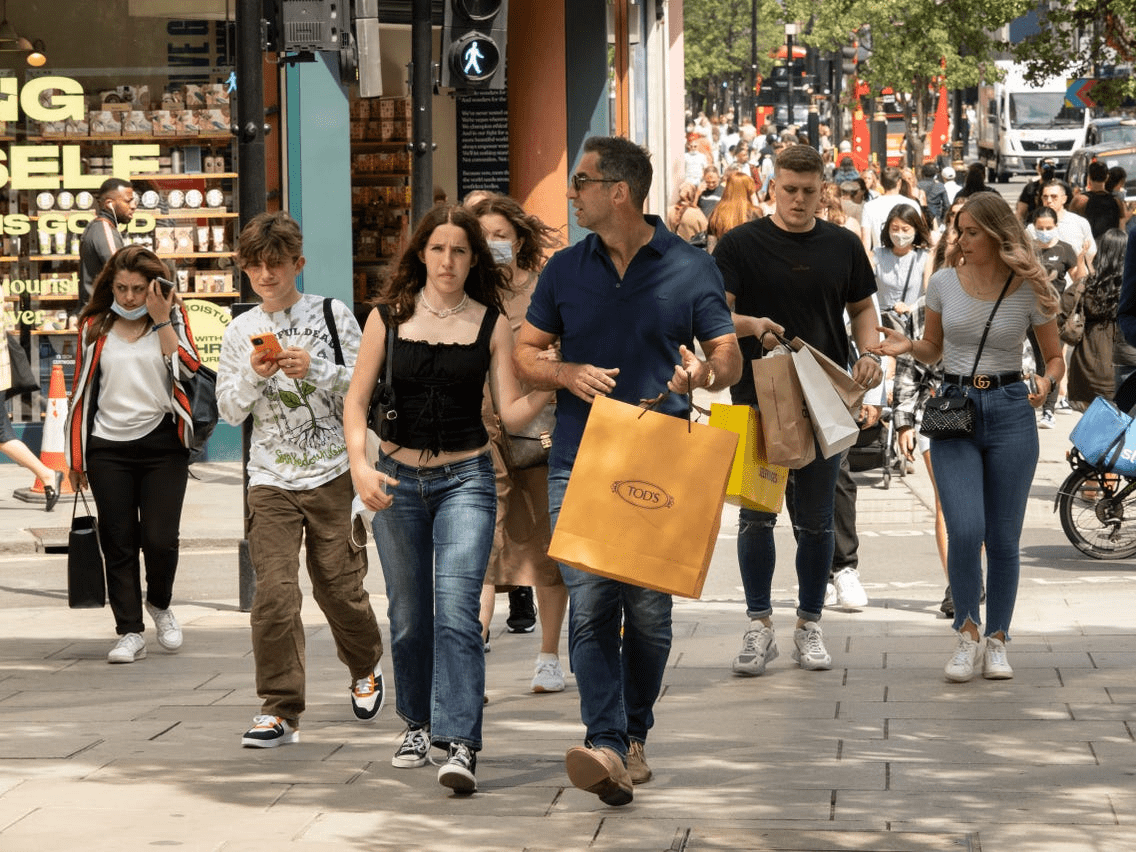 July 15, 2021: -On Wednesday, British inflation increased further above the Bank of England’s target in June when it hit 2.5%, its highest from August 2018 and up from 2.1% in May as the economy bounced back from coronavirus lockdowns, official data says.

In the previous month, higher prices for food, fuel, second-hand cars, clothing, and footwear all pushed inflation up, the Office for National Statistics said.

The reading was overall forecasts from economists polled by Reuters, who mostly had expected consumer price inflation (CPI) to reach 2.2% in the 12 months to June.

The BoE has said inflation will peak over 3% as Britain bounces back from its coronavirus lockdowns. Still, it also thinks that the rise will be temporary and does not require reducing its massive stimulus for Britain’s economy yet.

Core inflation, excluding the price of food, energy, alcohol, and tobacco, was 2.3% in the 12 months to June comparing with 2.0% in May, the ONS said.

The acceleration of inflation is reflecting the weakness of demand last year when much of the country’s economy was closed, and consumers were ordered to stay at home. Global oil prices have increased this year as the world economy recovers.

The CPI broke above the BoE’s 2% target for the first time in almost two years in May, but its increase is expected to be much less sharp than in the United States.

On Tuesday, Data published showed U.S. consumer prices rose by 5.4% in the 12 months to June, speeding up from 5.0% in May, and the Federal Reserve said last week that its top officials agreed they should be poised to act if inflation risks build.

On Wednesday, the figures for Britain from the ONS showed fuel prices in June were 20.3% higher than a year earlier, the most significant rise since May 2010.

Prices paid by manufacturers for their inputs increase by 9.1% in the 12 months to June, while the prices they charged increase by 4.3%.

PrevPreviousAirbnb trails Expedia in 2021, and traders are split on the better bet in the second half
NextPayPal has raised the weekly cryptocurrency purchase limit fivefold to $100,000Next