Twitter shares increased 5% on the report. It could accept Elon Musk's bid by Monday 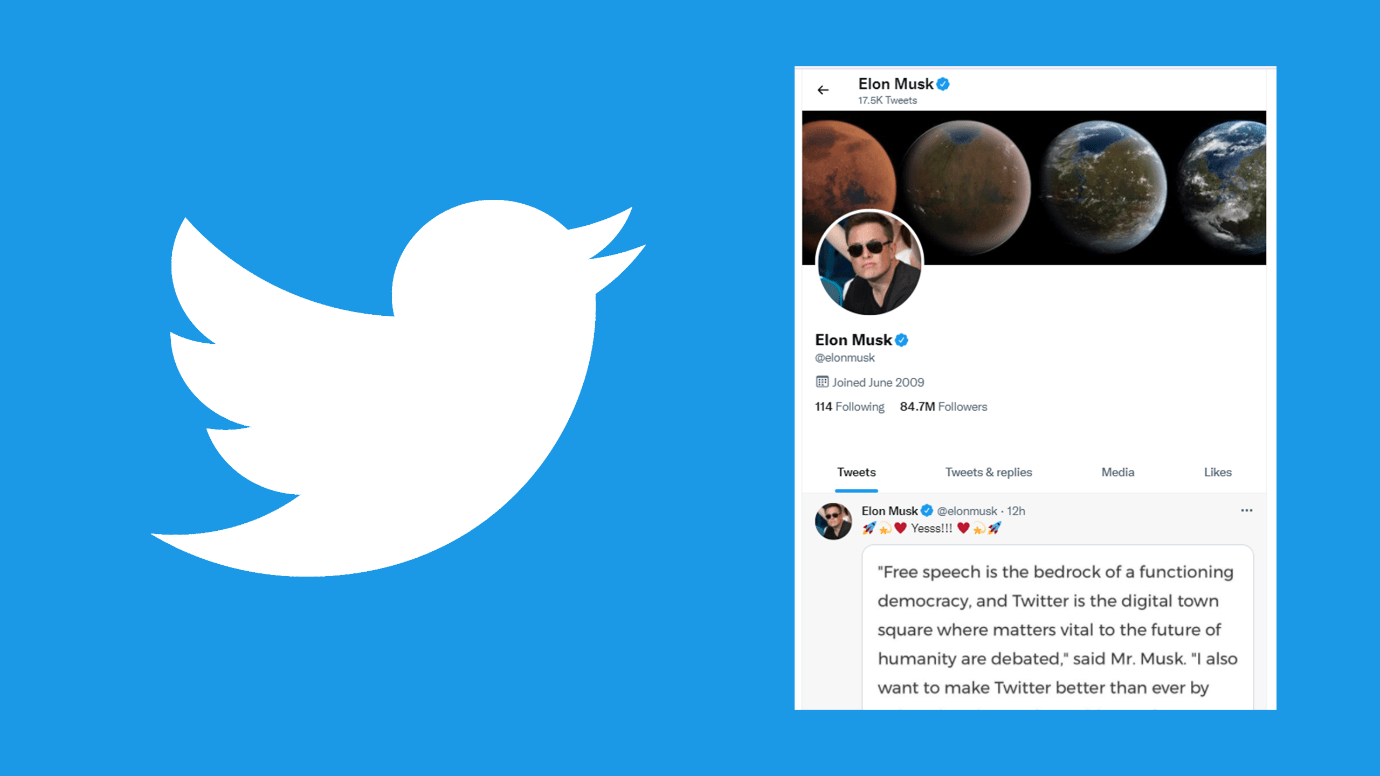 April 26, 2022: -Twitter shares increased over 5% in the premarket on reports the company is nearing a deal with Elon Musk that could be announced by Monday.

Musk offered to buy Twitter for $54.20 a share, or about $43 billion. The social media company had been expected to decline a deal and had adopted a so-called “poison pill” to fend off a potential hostile takeover. Although, Twitter became more receptive to a bid after Musk revealed he secured $46.5 billion in financing.

On Sunday, Twitter’s board met to discuss Musk’s financing plan for his proposed bid, a source close to the situation told CNBC.

Bloomberg and Reuters reported that the two sides could reach an agreement on Monday. According to The New York Times, the board negotiated with Musk into the early hours of Monday.

It’s unclear what a final deal could look like, and Reuters reported that an agreement could still fall apart on Monday. According to Reuters, Twitter has not been able to secure a “go-shop” agreement yet, which would allow it to look for other bids once it signs a deal. The company could still accept a different offer if Musk pays a break-up fee.

Wall Street was likely to view the news of Twitter’s openness to a bid “as the beginning of the end for Twitter as a public company with Musk likely now on a path to acquire the company unless a second bidder comes into the mix,” Wedbush analyst Dan Ives said in a Sunday note.

The Tesla and SpaceX CEO has been on a tear to acquire the social media company. He had built up more than 9% in stock and turned down an offer to join the board before bidding for the company.

Musk, an avid Twitter user, has argued it needs to be “transformed” into a private company so it can become a forum for free speech. He’s said Twitter’s board members’ interests “are simply not aligned with shareholders” and that the board “owns almost no shares” of the company.