Twitter said that Musk's request to terminate the deal is invalid 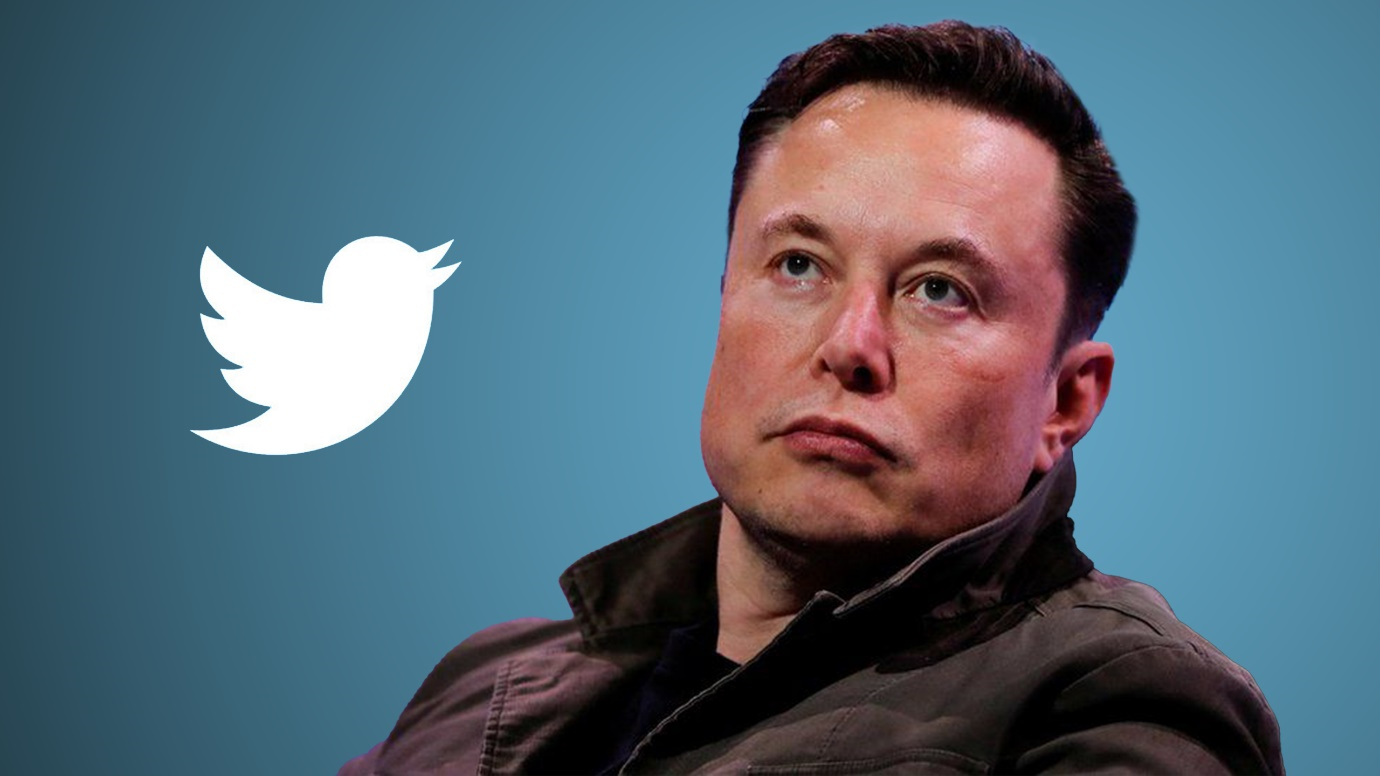 July 13, 2022: -On Monday, Twitter said in a letter that Elon Musk’s bid to terminate the proposed $44 billion acquisition of the social media company is “invalid and wrongful.”

The letter, addressed to Musk’s lawyers, following the Tesla CEO’s declaration that he is planning to scrap the deal more than allegations that Twitter counted the number of spam accounts on its service, among other reasons.

Musk’s attorneys argue in Friday’s note that Twitter breached its obligations related to the acquisition by allegedly failing to provide Musk with the information necessary to estimate the number of spam accounts on the service.

Although, Twitter attorney William Savitt of the law firm Wachtell, Lipton, Rosen & Katz wrote in a letter that “Twitter is breaching none of its obligations under the Agreement.”

“As it has done, Twitter will keep the agreement and take all measures required to close the transaction diligently,” he wrote.

Savitt added, “Twitter reserves all contractual, legal, and other rights, including its right to enforce the Musk Parties’ obligations under the Agreement specifically.”

A Twitter representative refused to comment beyond the filing. On Monday, Twitter shares dropped 11% to $32.65. They’re now trading 40% less than the price of $54.20 that Musk is agreeing to pay in April and have dropped nearly 33% since the deal was announced.