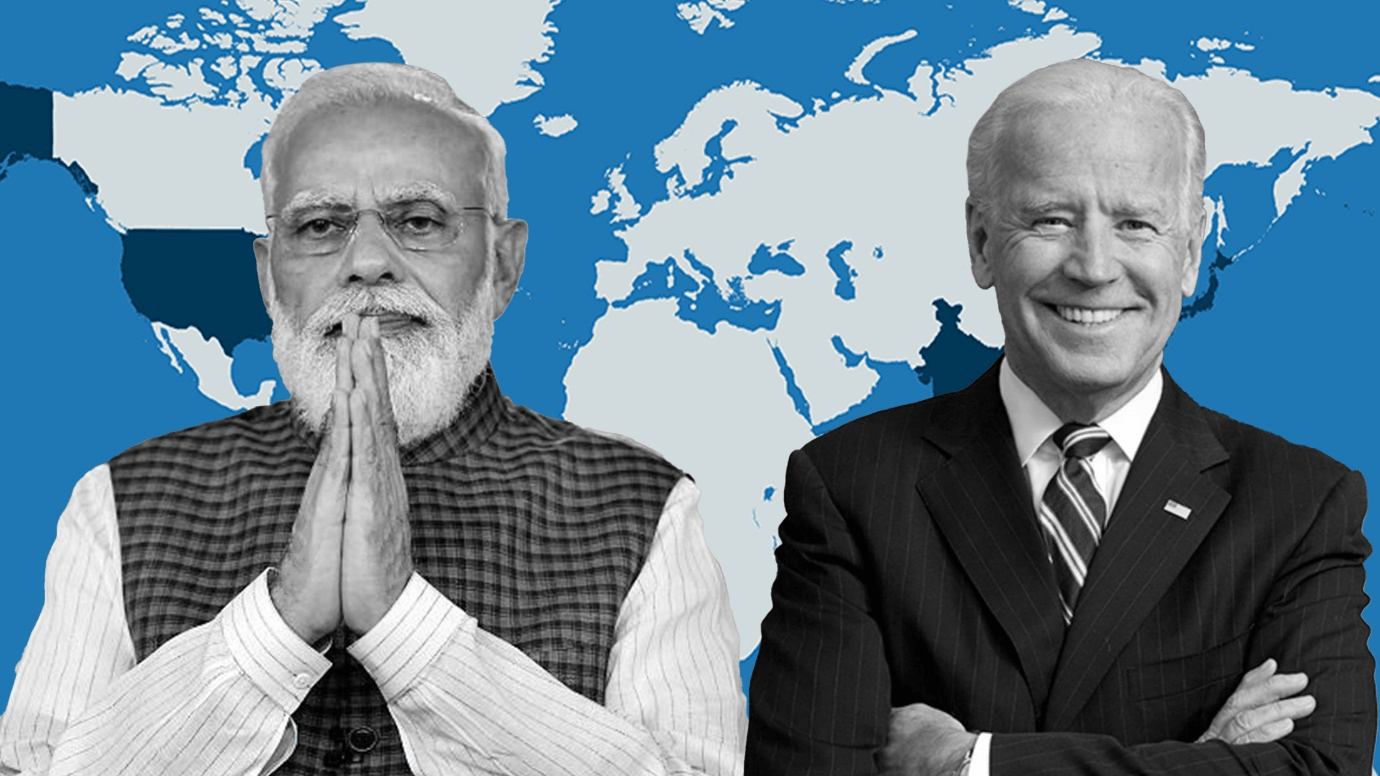 May 24, 2022: To raise its economic profile and create one more counterbalance to China within Asia, the U.S had made an announcement that the Indo-Pacific Economic Framework with Asian partners, including Australia, Japan, and the Republic of Korea.

It’s a comprehensive plan to expand the U.S.′ “economic leadership” in the Indo-Pacific region. The group is planning to set international rules on the digital economy, supply chains, decarbonization, and regulations applying to workers.

U.S. President Joe Biden has said tackling inflation is a priority, and this framework is designed to help lower costs by making supply chains more resilient in the longer term.

The IPEF is not a free trade agreement. Biden faces political pressure from both the left and right in the United States to avoid free trade deals.

It is not even a security pact and is separate from the Quad defense group, which includes the United States, Japan, India, and Australia, U.S. National Security Advisor Jake Sullivan told reporters on Sunday.

This week, Biden is in Tokyo to meet regional leaders about the IPEF and the Quad.

Despite dodging trade deals, the U.S wants to raise its profile in Asia’s economic realm. China is the prevalent country despite American allies Japan and South Korea boasting enormous economies and India, a member of the Quad, growing by leaps and bounds.

The U.S needs “enhance its economic competitiveness in the region,” according to Ali Wyne, a senior analyst with Eurasia Group’s Global Macro practice.

U.S. officials have avoided mentioning China in discussions about the IPEF and have denied that it’s a “closed” group, as China has said.