The U.S. expected to unveil emergency oil releases in a bid to fight high prices 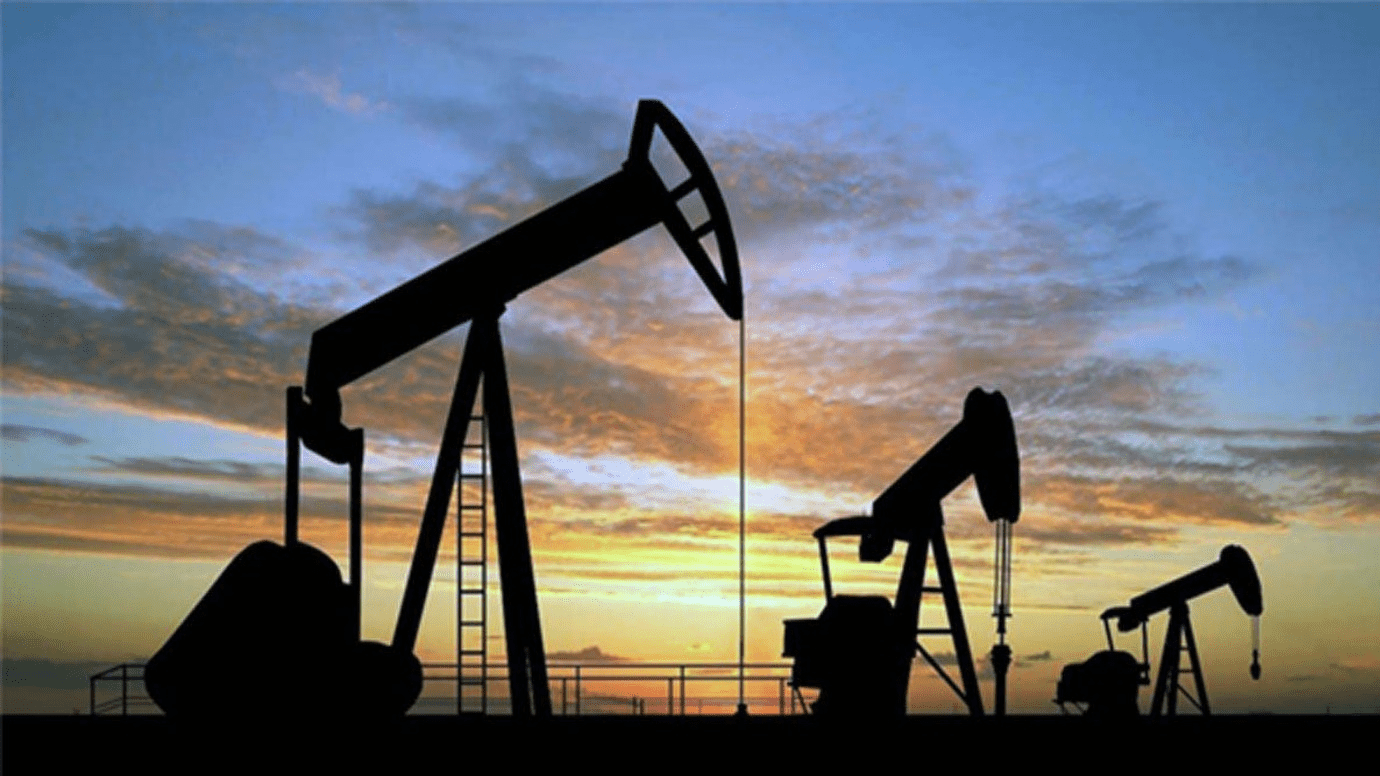 November 24, 2021: -The United States is expected to announce a loan of crude oil from its emergency stockpile as part of a plan it hashed out with major Asian energy consumers to lower energy prices, a Biden administration source familiar with the situation said.

It is designed to tame soaring energy prices after the OPEC producer group and its allies rebuffed repeated requests from Washington and consumer nations to pump more quickly to match increasing demand.

U.S. President Joe Biden is facing low approval ratings because of the high prices for gasoline and other consumer items in the recovery from the coronavirus pandemic, which poses a threat to him and his Democratic party ahead of coming year’s congressional elections.

The source said a so-called “swap” from the U.S. Strategic Petroleum Reserve (SPR) would be announced in a move coordinated with several countries. The source did not specify much oil would be released from the stockpiles.

Biden has asked China, India, South Korea, and Japan to release strategic oil stocks with the United States. Japanese and Indian officials are working on ways to do that, Reuters reports.

The unprecedented effort by Washington to team up with major Asian economies to lower energy prices is intended as a warning to significant producers that they should pump oil to address concerns of high fuel prices in powerhouse economies.

OPEC+, which groups the Organization of the Petroleum Exporting Countries and allies including Russia, plans to meet on December 2 to discuss output policy.

The impact of a coordinated oil release depends on the timeframe and quantity. Still, an out of about 60 million barrels in almost 30 days would be seen by the market as “very negative for pricing,” said Commonwealth Bank of Australia analyst Vivek Dhar.

“This situation was coming when this market was shifting, and global oil stockpiles are rising. So this could see prices decrease more steeply than you think,” he said, pointing to new coronavirus lockdowns in Europe.

Historically, the United States has worked with the Paris-based International Energy Agency, a bloc of 30 industrialized energy-consuming nations, when global supply issues demand a coordinated release of stocks.

Japan and South Korea are IEA members; China and India are only associate members.

PrevPreviousEven after the pandemic, Zoom is beating estimates
NextApple sues a company that hacks iPhones on behalf of governmentsNext 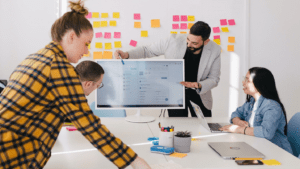 Since the pandemic, there has been a noticeable shift toward employee experience as a new metric for measuring organizational … 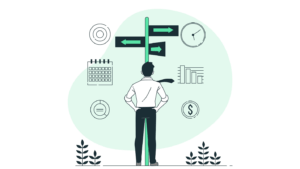 Making the best of Macro-decision making 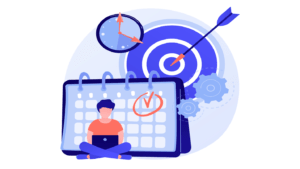 Entrepreneurial Habits to recuperate your business to its best shape

The worldwide instability has added to our emotional and physical stress, regardless of the many labels for the … 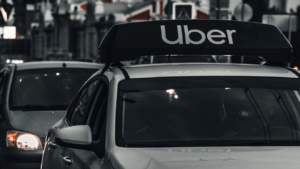 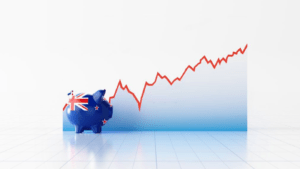 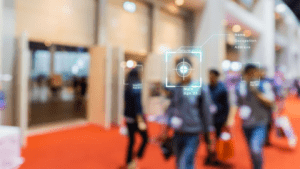 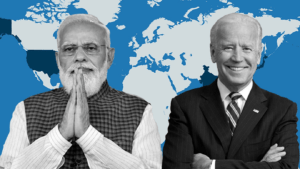 May 24, 2022: To raise its economic profile and create one more counterbalance to China within Asia, the U.S had made an announcement …