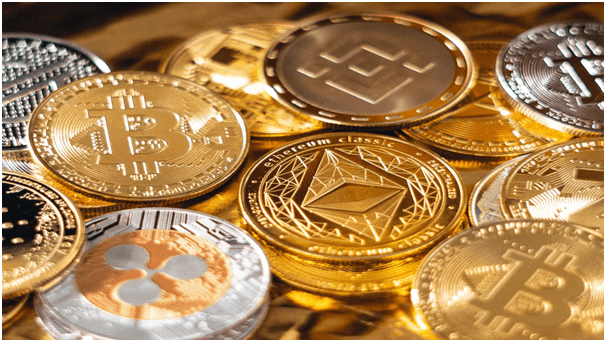 January 19, 2022: -The U.K. government says it will bring cryptocurrency ads under tighter scrutiny and crackdown on “misleading” claims that may cause investors to lose money.

According to proposals announced Tuesday, Finance Minister Rishi Sunak plans to bring the ads under the same rules for financial promotions.

The government will introduce legislation to amend existing laws on financial advertising, which include crypto. The regime requires firms to be authorized by regulators to promote investment products.

The government said that the Financial Conduct Authority, a U.K. watchdog tasked with regulating financial firms, will soon begin consulting on their proposed financial promotions rules for cryptocurrencies.

“Cryptoassets can provide exciting new opportunities, which offers people new ways to transact and invest, but it’s important that consumers are not being sold products with misleading claims,” Sunak said in a statement.

The FCA is attracted criticism for not acting against crypto ads, flooding London’s underground rail network and buses in the last year as interest in bitcoin and different digital currencies have risen.

The FCA warns that cryptocurrencies are not regulated and that people investing in them should be prepared to lose their money. While the regulatory body doesn’t have any say over the crypto market specifically, it is getting tougher on companies operating in the sector.

In the previous June, the watchdog hit Binance, the world’s largest crypto exchange, with a sharp warning saying the firm is not authorized to undertake any regulated activity. While Binance can still sell its services to U.K. residents through its website, it must show a notice explaining its British unit is not regulated.

Tuesday’s announcement means the FCA will have the power to clamp down on crypto ads.

British fintech firm Revolut, which offers trading in crypto and stocks, said it welcomes the news.

“Clear guidance in how companies describe their crypto offering will benefit consumers and help improve trust in the sector,” said Ed Cooper, Revolut’s head of crypto. “Revolut continues to follow the financial promotions rules in its crypto communications,” Ed added.