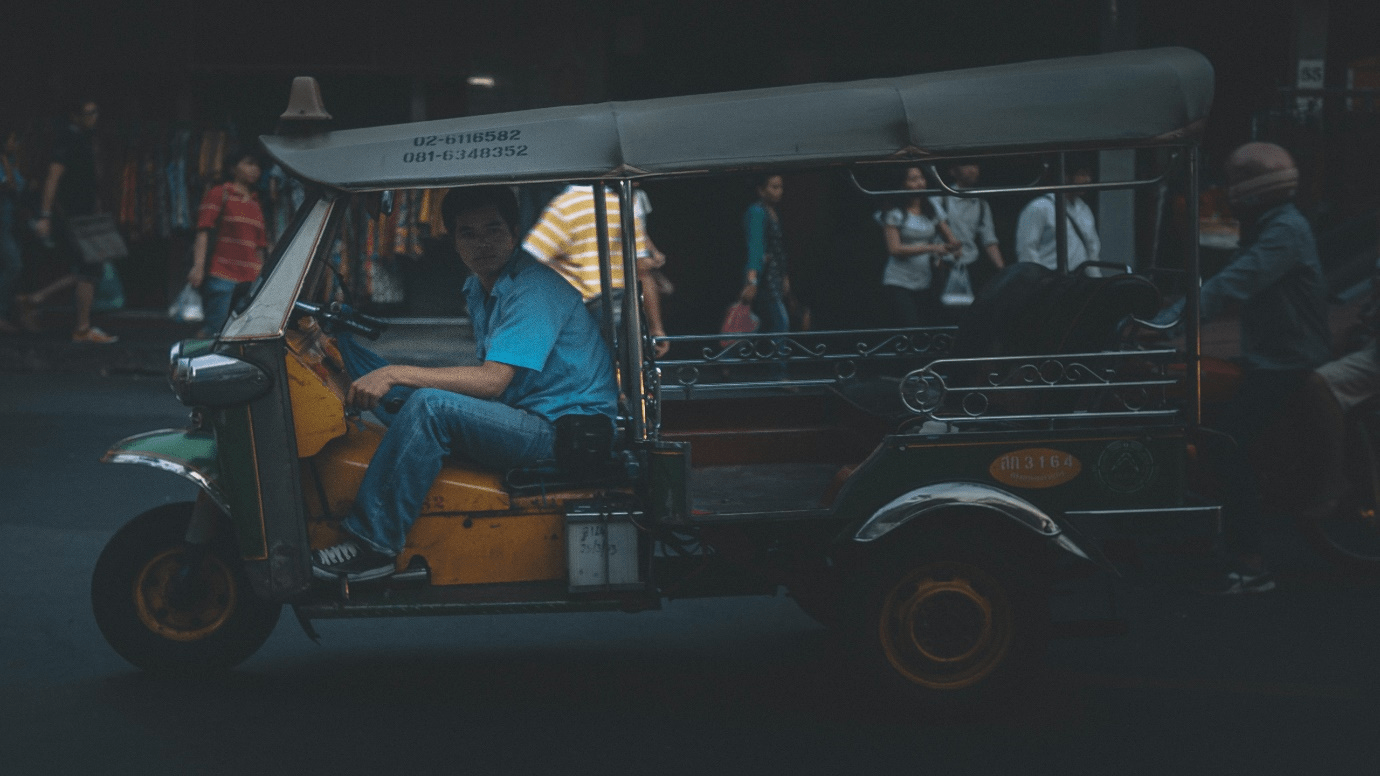 February 22: -Thailand’s economy returned to growth in the fourth quarter, rebounding more quickly than expected, on robust exports and a recovery in domestic activity after an easing of coronavirus curbs and as borders reopened to foreign visitors.

The government maintained its economic growth outlook at 3.5%-4.5%, counting on a limited impact from the omicron-driven coronavirus outbreak, more robust domestic demand, a recovery in tourism, and continued support from exports and public investment.

Southeast Asia’s second-biggest economy expanded a seasonally adjusted 1.8% in the December quarter from the last three months, data from the National Economic and Social Development Council showed, outstripping a forecast 1.4% surge in a Reuters poll, and after a revised seasonally adjusted 0.9% contraction in the third quarter.

The economy is likely to perform well in the first quarter of this year, based on indicators so far. Still, there is little inflationary pressure, NESDC chief Danucha Pichayanan told a news conference.

“The main driver will be exports and fiscal disbursement, with tourism and domestic consumption adding to the support,” he said.

A year earlier, gross domestic product (GDP) grew 1.9% in October-December, beating a forecast 0.7% rise against a revised 0.2% contraction in the previous three months.

Thailand resumed a quarantine waiver for foreign tourists this month to help revive its vital tourism sector, which usually accounts for about 12% of Thai GDP.

The state planning agency expected 5.5 million tourists in 2022, up from 5 million in November. But that’s well less than 40 million foreign tourists in 2019, which suggests the economic recovery will be slow and uneven.

The agency maintained its forecast export growth at 4.9% this year.

The government has introduced billions of dollars of relief measures to revive the economy, while the central bank has left its key rate unchanged at a record low of 0.50% since May 2020.