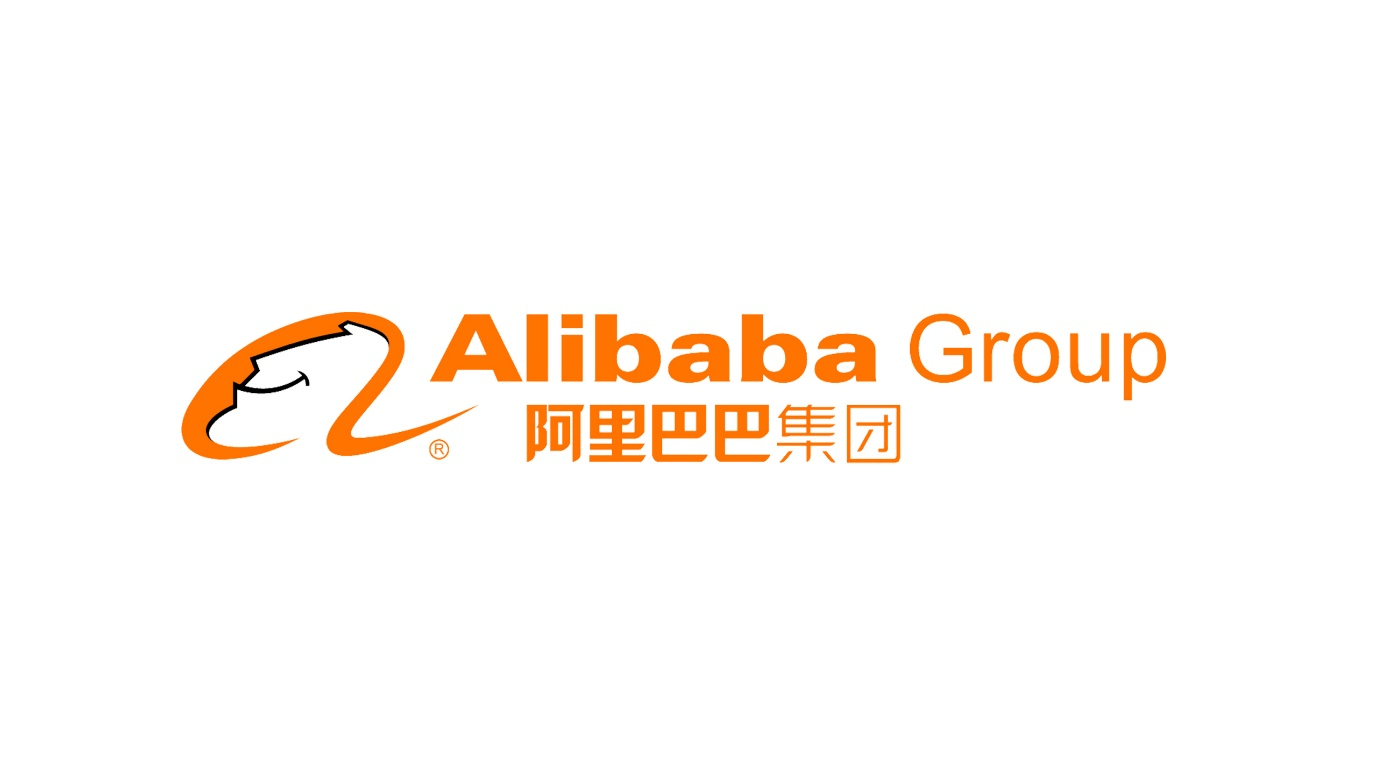 September 7, 2021: -Alibaba is planning to invest 100 billion yuan over the next few years into “common prosperity” initiatives, joining a chorus of technology giants pouring money into President Xi Jinping’s goal to spread the wealth.

In the previous month, xi called for the “reasonable adjustment of excessive incomes” and encouraged high-income groups and businesses to “return more to society.”

“Alibaba is a beneficiary of the strong social and economic progress in China over the past 22 years. We strongly believe that if society is doing well and the economy is doing well, then Alibaba will do well,” said Alibaba CEO Daniel Zhang.

“We are eager to do our part to support the realization of common prosperity through high-quality development.”

The call for shared prosperity, the government’s push toward moderate wealth for all, has been answered by technology giants currently under intense scrutiny from Beijing.

China has introduced a slew of regulations around anti-monopoly and data security and protection.

Regulators have also fined Alibaba $2.8 billion in an anti-monopoly probe, dramatically cut the time under-18s are allowed to play online games and opened a cybersecurity probe into ride-hailing giant Didi days after its U.S. IPO. There are many other actions too.

Last month, Tencent said it would double its money toward social initiatives to 100 billion yuan. The funds will go toward areas including rural revitalization and helping grow earnings for low-income groups.

Tencent said at the time that its actions were a proactive response to the “national strategy.” The gaming and social media company said it’s clear “we should promote common prosperity in stages” and allow some people to get rich first, then help others get wealthy.

PrevPreviousAlaska Airlines will give vaccinated employees $200, which stops short of the company mandate
NextEl Salvador purchased $21 million of bitcoin as it becomes the first country to make it a legal currencyNext