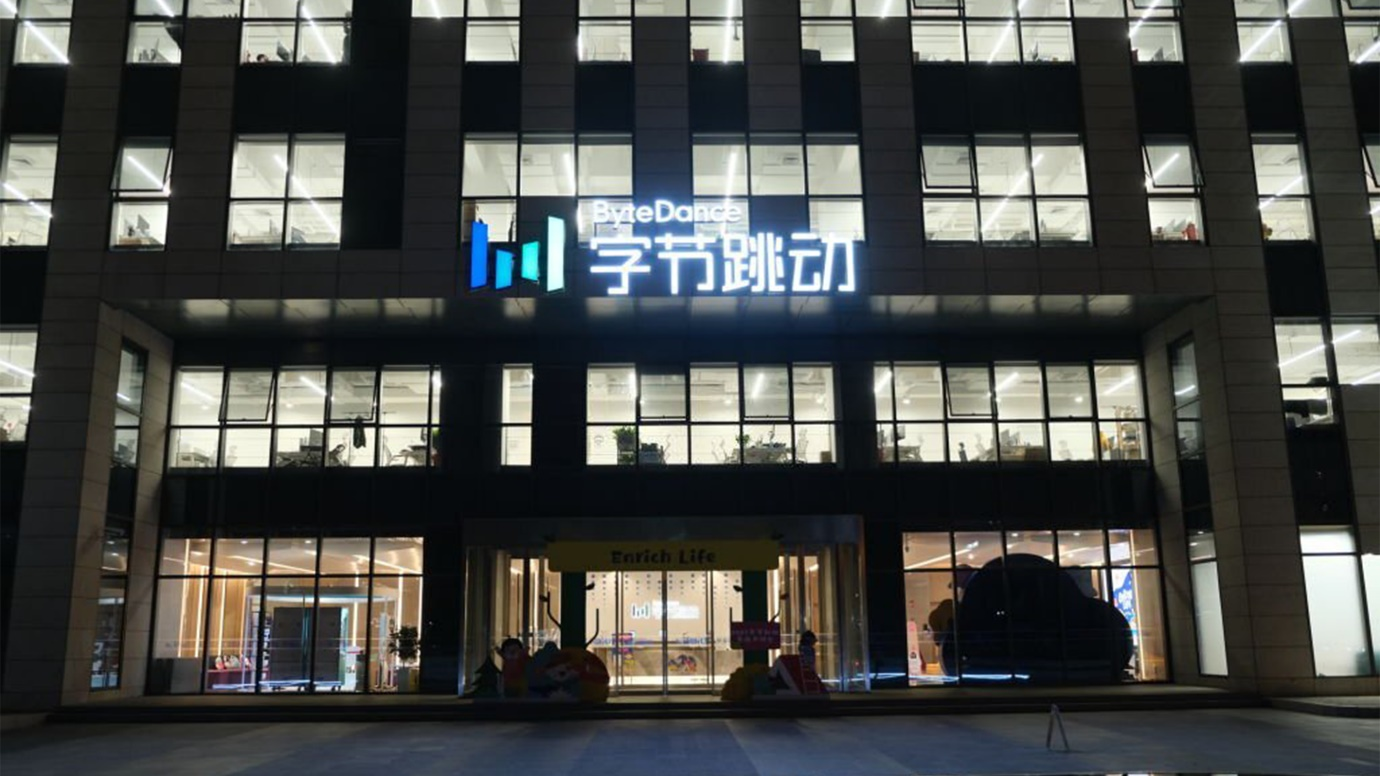 June 30, 2022: -A U.S. Federal Communications Commission leader said that he had asked Apple and Google to remove TikTok from their app stores more than China-related data security concerns.

Brendan Carr, the commissioner of the FCC, shared a letter to Apple CEO Tim Cook and Alphabet CEO Sundar Pichai via Twitter. The letter pointed to reports and developments that made TikTok non-compliant with the two companies’ app store policies.

“TikTok is not what it shows to be on the surface. It is not an app only for sharing funny videos or memes. That’s the sheep’s clothing,” he said.

“At its core, TikTok is functioning as a sophisticated surveillance tool that harvests extensive amounts of personal and sensitive data,” he added.

Carr’s letter on June 24 on FCC letterhead said if Apple and Alphabet do not take TikTok out from their app stores, they have to give statements to him by the first week of July.

The statements justify “the basis for your company’s conclusion that the surreptitious access of private and sensitive U.S. user data by persons in Beijing, coupled with TikTok’s pattern of misleading representations.

Trump nominated Carr in 2018 for a five-year term with the FCC. The Senate confirmed in December that the commission’s chair, Jessica Rosenworcel, would stay on for another five years.

Carr’s letter cited a BuzzFeed News report from earlier in the month that said recordings of TikTok employee statements indicated engineers in China had access to U.S. data between September 2021 and January 2022.

The BuzzFeed report included a statement from a TikTok spokesperson.

It said: “We know we’re among the most scrutinized platforms from a security standpoint, and we focus on removing any doubt regarding the security of U.S. user data. That’s why we hire experts in their fields, continually work to validate our security standards and bring in reputable, independent third parties to test our defenses.”

PrevPreviousBitcoin shortly decreases to less than $20,000 again as pressure persists in
NextNATO is in talks with Turkey to accept Sweden and FinlandNext