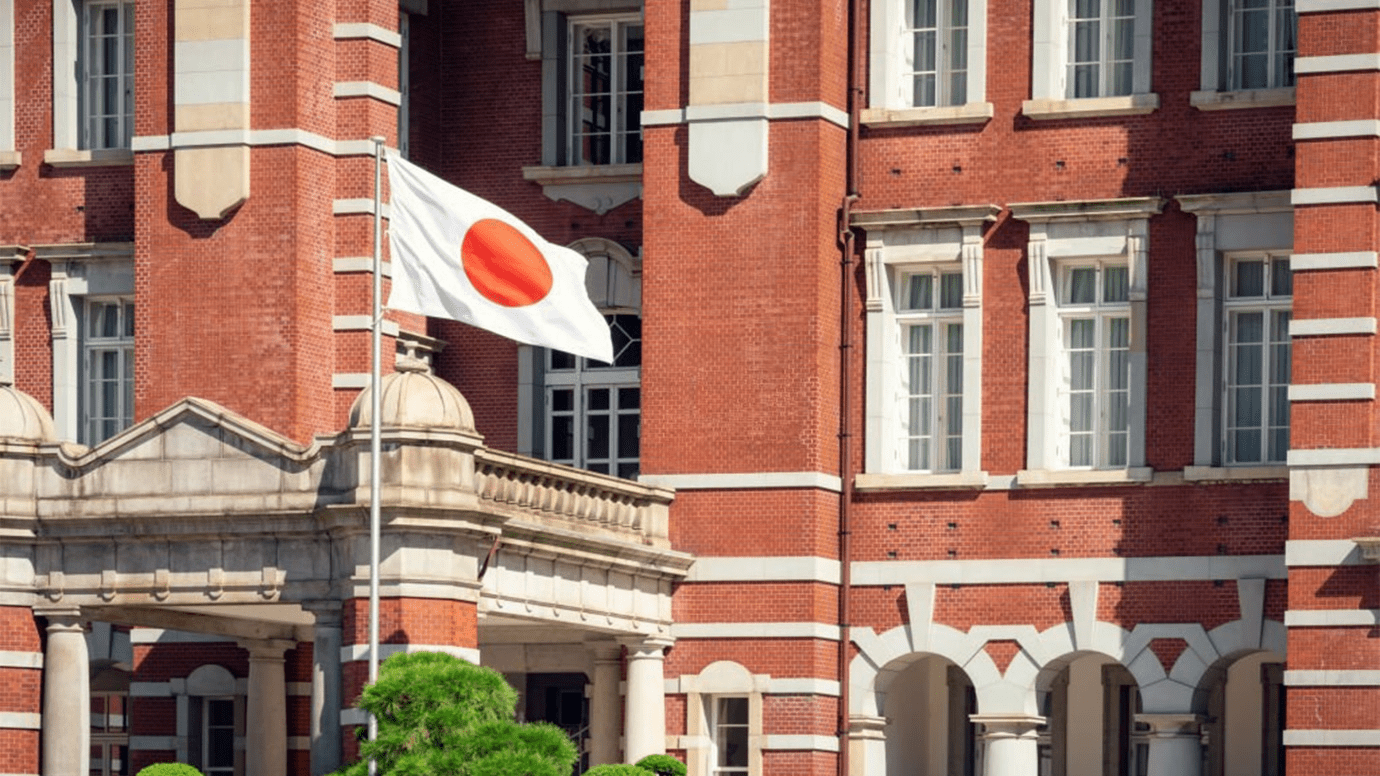 June 20, 2022: -On Friday, the Bank of Japan is maintaining ultra-low interest rates and its guidance to keep borrowing costs at “present or lower” levels, which signals its resolve in focusing to support the economy’s tepid recovery from the Covid-19 pandemic.

At the two-day policy meeting, the BOJ maintained its -0.1% target for short-term rates and pledged to guide the 10-year yield to around 0% by an 8-1 vote.

The decision was widely expected but left the BOJ’s stance even better at odds with other major central banks, aggressively tightening policy to curb the increase in inflation.

“There was speculation the BOJ could tweak policy to address currency moves, but the reply from the central bank was no,” said Shotaro Kugo, an economist at Daiwa Institute of Research.

“The BOJ sent out a message that while the currency moves are important to reach its price target, it will not guide policy with a focus on yen moves.”

The bank also maintained that short- and long-term rates were expected to remain at “present or low levels.”

The yen tumbled to 1.7%, and the 10-year Japanese government bond (JGB) yield decreased after the BOJ’s policy determination to remain a dovish outlier.