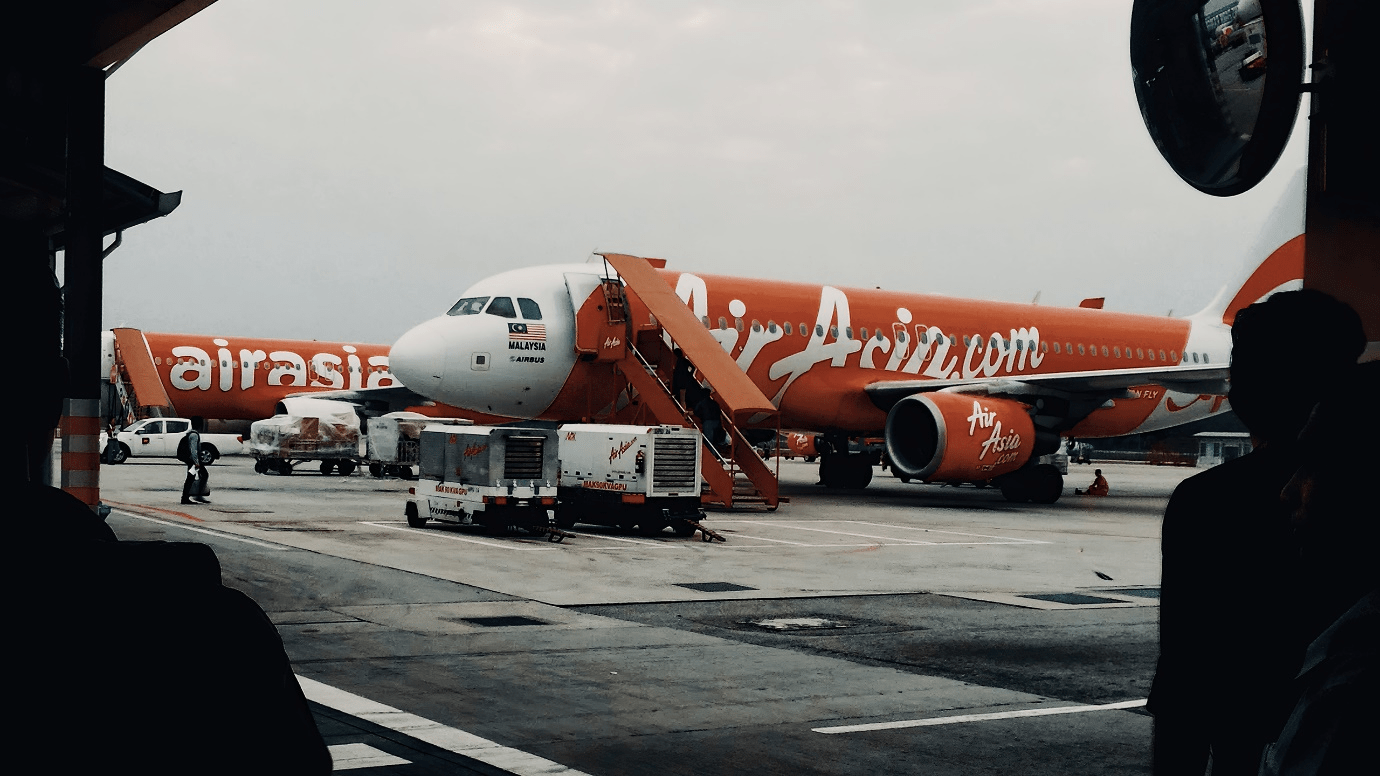 January 12, 2022: According to AirAsia chief executive Tony Fernandes, international travel is likely to recover soon despite progress being slowed by the omicron variant.

“I do believe that we’re at the beginning of the end,” he told CNBC on Monday, which noted that the recovery has already begun in earnest.

“The good thing is, this time in this previous year, we had no planes flying. Now, we’ve got a large chunk of our fleet flying domestic Malaysia, Thailand, and Indonesia,” he said, which added that demand has been “very, very robust.”

International travel will get back to pre-Covid levels nearly six months after borders started to reopen, he predicted and said he hopes boundaries will start to open again in March.

After a flurry of announcements about quarantine-free travel in Asia last year, several countries, which include Thailand and India, reinstated restrictions for arrivals as omicron drove up caseloads.

Fernandes acknowledged that China continues to be a “big question” in terms of reopening, given that the country is still pursuing its zero-Covid policy.

Separately, Fernandes said its ride-hailing business has done “incredibly well” and “far exceeded” expectations since its launch in August 2021.

He said AirAsia’s strategy is “the same” as the one it used when the company entered the low-cost airline market years ago with high efficiency that results in lower prices for consumers.

As a late entrant, AirAsia Ride could observe what models were successful and did not have to spend a lot of money on research, development, or tech, he said. It acquired part of Indonesian start-up Gojek’s Thailand operations.