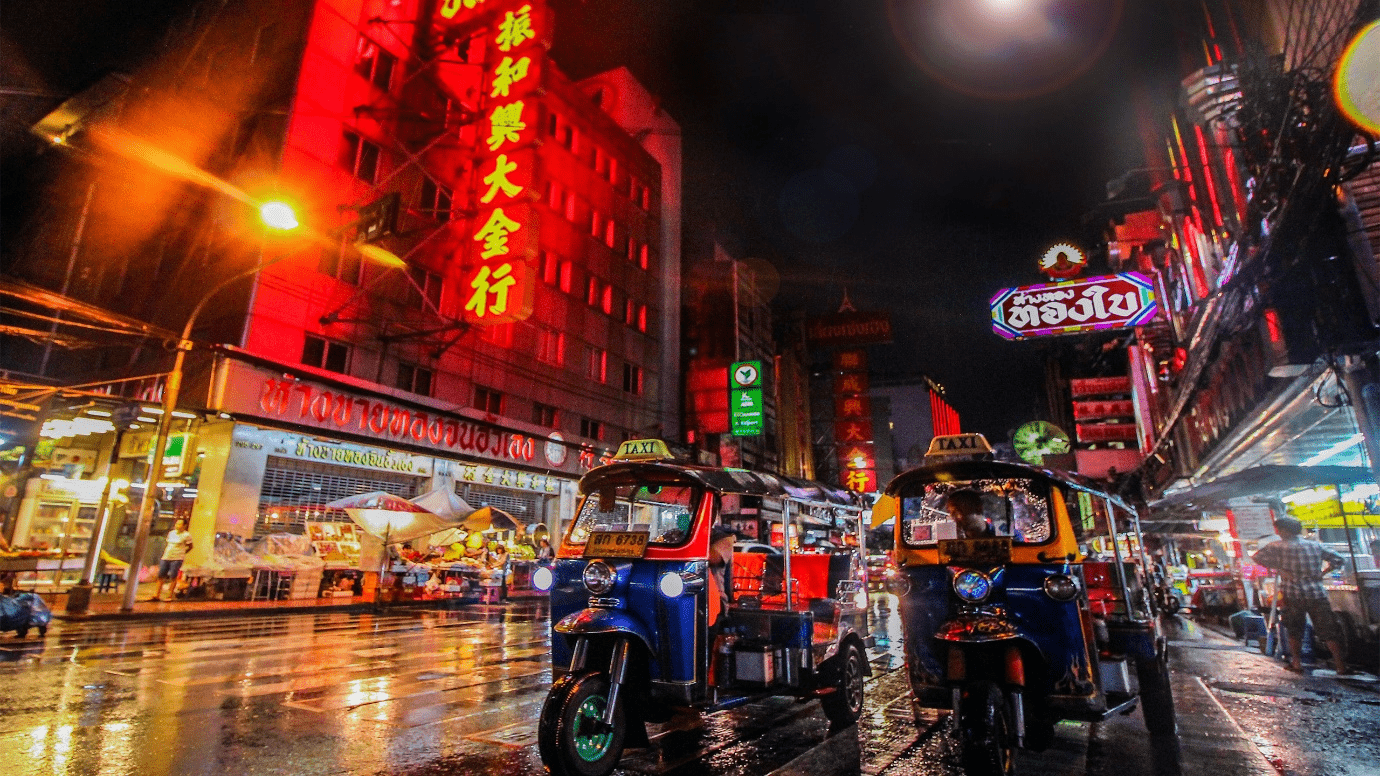 February 15, 2022: -Inflation in Thailand will essentially be “contained” because the price pressures in the country are not as broad-based compared to some developed markets, said the governor of the Thai central bank.

Sethaput Suthiwartnarueput said the overall inflation rate would remain within the central bank’s target range of 1% and 3%.

Even though inflation for January came in at 3.2%, “we still think that it’s likely to be contained and that we’re not likely to see the kind of high inflation rates that we’ve seen in developed country markets,” the governor told CNBC on Monday.

The main reason is that inflation pressures are mainly concentrated in areas such as the “energy space and with certain kinds of important food prices, like pork,” he explained.

On Wednesday, the Thai central bank kept its key interest rate unchanged at a record low of 0.5% and said the economy would continue to recover in a statement. The fast-spreading omicron variant “would exert limited pressure on the public health system.”

“In the period ahead, there remained a need to closely monitor developments of global energy prices and domestic goods and services prices, as well as the possibility of growing wage pressures,” the central bank said.

“We look quite good. We have very high levels of foreign reserves, low levels of external debt, and our current account is pretty much in the balance,” the governor noted.

The Fed has indicated it could soon raise interest rates for the first time in more than three years as part of a broader tightening of easy monetary policy. Major central banks worldwide slashed interest rates during the worst of the pandemic in a bid to stimulate growth as Covid-19 took a toll, but the Fed has since signaled that it is preparing to raise rates again.

“The kind of stress that comes from the tightening of global financial conditions on that front — I think we have quite a bit of wiggle room relative to other emerging market economies,” he added.