Taiwan will receive 10 million doses of the BioNTech Covid vaccine 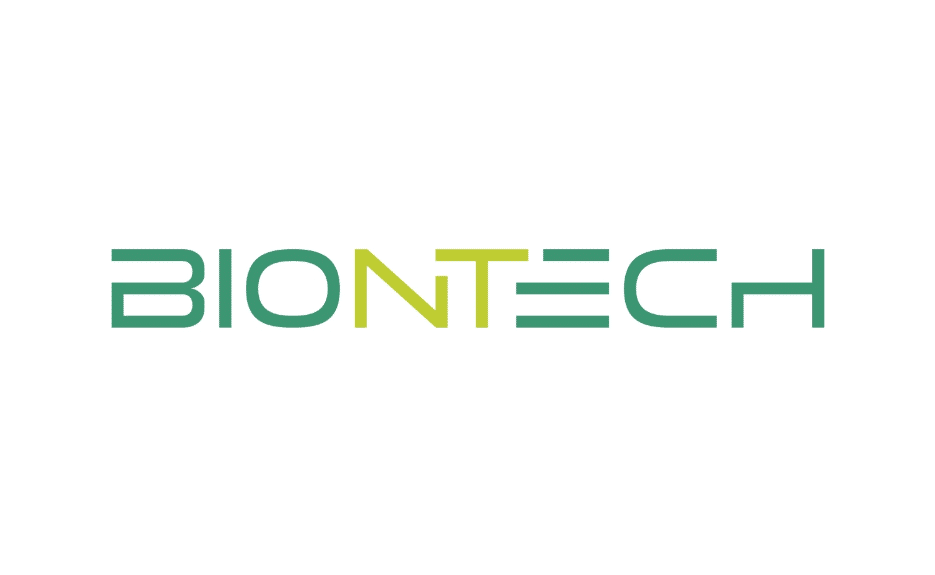 July 13, 2021: -On Monday, Taiwan’s Foxconn and TSMC said they had reached deals to buy 10 million doses of Germany’s BioNTech’s Covid-19 vaccine, putting the total cost of the highly politicized agreement at nearly $350 million.

The government of Taiwan has tried for months to buy the vaccine directly from BioNTech and blamed China for nixing the deal, which the two sides were due to sign earlier in 2021. China denies the accusations.

In the previous month, to face public pressure about Taiwan’s inoculation program’s slow pace, the government agreed to allow Foxconn’s founder Terry Gou and Taiwan Semiconductor Manufacturing Co. to negotiate for the vaccines on its behalf.

BioNTech’s Chinese sales agent Shanghai Fosun Pharmaceutical Group, said that an agreement had been signed on Sunday, though no details of a delivery timeframe have been revealed yet.

Gou wrote on Facebook that he was “gratified” the deal had been completed, will see Foxconn and TSMC each purchase 5 million doses to be donated to the government for distribution.

“But we can’t relax because we will continue to work hard to push for the delivery time and quantity,” he said, adding the vaccines will come directly from Germany.

“However, this batch of vaccines directly delivered from the German factory will help Taiwanese society to increase confidence and offer respite in the face of the epidemic,” he added.TSMC and Foxconn are major Apple suppliers.

The German firm has yet to comment, and Fosun deleted an earlier statement from its Wechat account citing BioNTech Chief Executive Ugur Sahin as saying the company was “very grateful” to supply the vaccine to Taiwan.

The BioNTech vaccine drama has transfixed Taiwan and dominated headlines. A major Taiwanese Buddhist group, the Tzu Chi Foundation, is also trying to buy the shots.

Taiwan has millions of vaccines on order, especially from AstraZeneca and Moderna. In contrast, the United States and Japan have donated almost five million doses to the island to help speed up vaccinations.

Around one-tenth of Taiwan’s 23.5 million people have received at least one of the two-shot regimens, though Taiwan’s own relatively small domestic coronavirus outbreak is now largely under control.