Spotify plans to launch in above 80 more countries 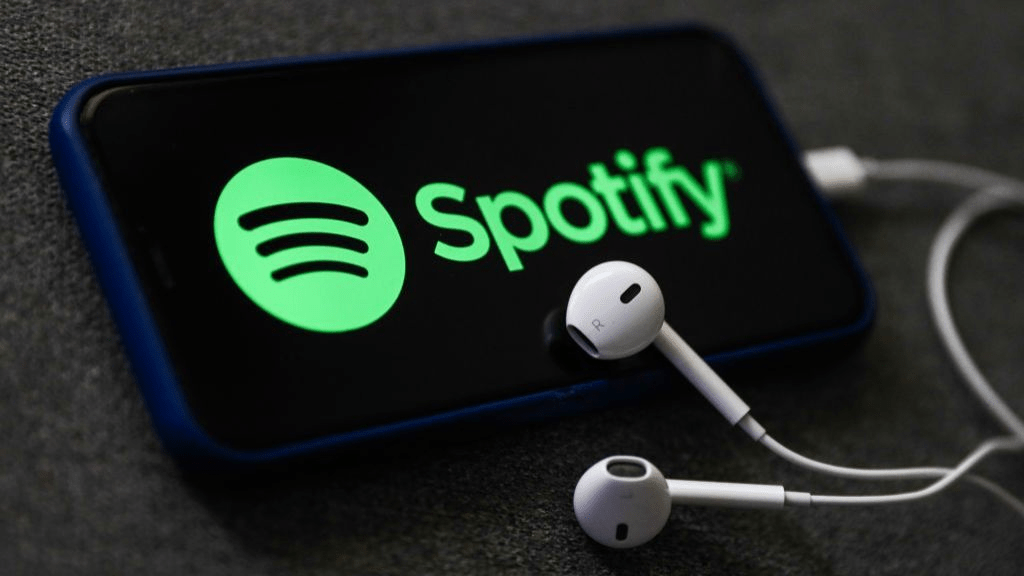 February 25, 2021: Audio streaming service Spotify has plans to double its geographic footprint and launch into 85 more countries, and add 36 languages to its platform in the process.

Spotify said the expansion into developing countries across Asia, Africa, the Pacific, and the Caribbean enables a billion people to use its platform.

“These moves represent Spotify’s broadest market expansion to date,” Spotify said. After the expansion, Spotify will be available in above 170 countries.

Spotify launched in 2008, and it has amassed 345 million active users per month across 95 countries. In which 155 million are premium paying subscribers.

While Spotify started as being music streaming platform, it is now providing people with podcasts, audiobooks, and meditations. Spotify’s “premium” service charges $9.99 to access.

The Stockholm-headquartered firm spends hundreds of millions of dollars to secure exclusive series of the podcast that includes a new show from Barack and Michelle Obama that will feature Bruce Springsteen.

Spotify faces high competition from Apple, Amazon, and Google, which have launched their music streaming services in the last years.

The company’s biggest competitor is arguably Apple Music, and It is involved in a bitter antitrust dispute with the iPhone maker. The company doesn’t think it’s fair that it has to pay Apple a commission, or what it sees as a “tax,” when users subscribe and pay for its service via Apple’s App Store. It filed a complaint to the European Commission in March 2019, and a probe is ongoing.