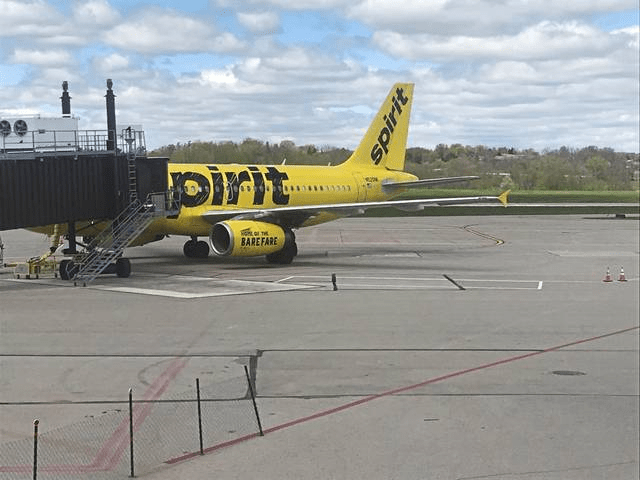 February 12, 2021: Spirit Airlines has plans to begin training new pilots and flight attendants from next month as the budget carrier positions itself for a travel rebound post-pandemic slump.

“Growth in the airline industry is going to be at the leisure end, and we’re the primary server of that guest,” Christie added.

The airline is also hiring for other positions, too, Christie said.

The carrier last year hired 8,756 employees, including 2,497 pilots and 4,028 flight attendants. However, it did not reveal how many employees it plans to add this year, according to a securities filing.

The airline is also calling back some workers who took leaves of absence, programs that helped avoid involuntary furloughs of unionized workers, who make up the bulk of its staff.

In total, it lost over $34 billion in the previous year due to the pandemic, which executives call the industry’s worst-ever crisis.

Like others, Spirit is hoping that the vaccine rollout will help spur a revival in air travel. The airline is expecting to get back to 2019 capacity levels by the second part of the year, Spirit said.

Spirit and other airlines saw weaker demand than expected as COVID-19 cases increased in the late 2020 and at the start of 2021, and a slow start to vaccine distribution.

over most of the U.S. airlines.

The new round of aid would require airlines to keep employees through September 30 and be part of the Biden administration’s $1.9 trillion relief package of coronavirus.

Labor unions, American Airlines, and United Airlines are in support of another round of aid as the threat of new furloughs loom for up to 27,000 employees when the current package runs out after March 31.