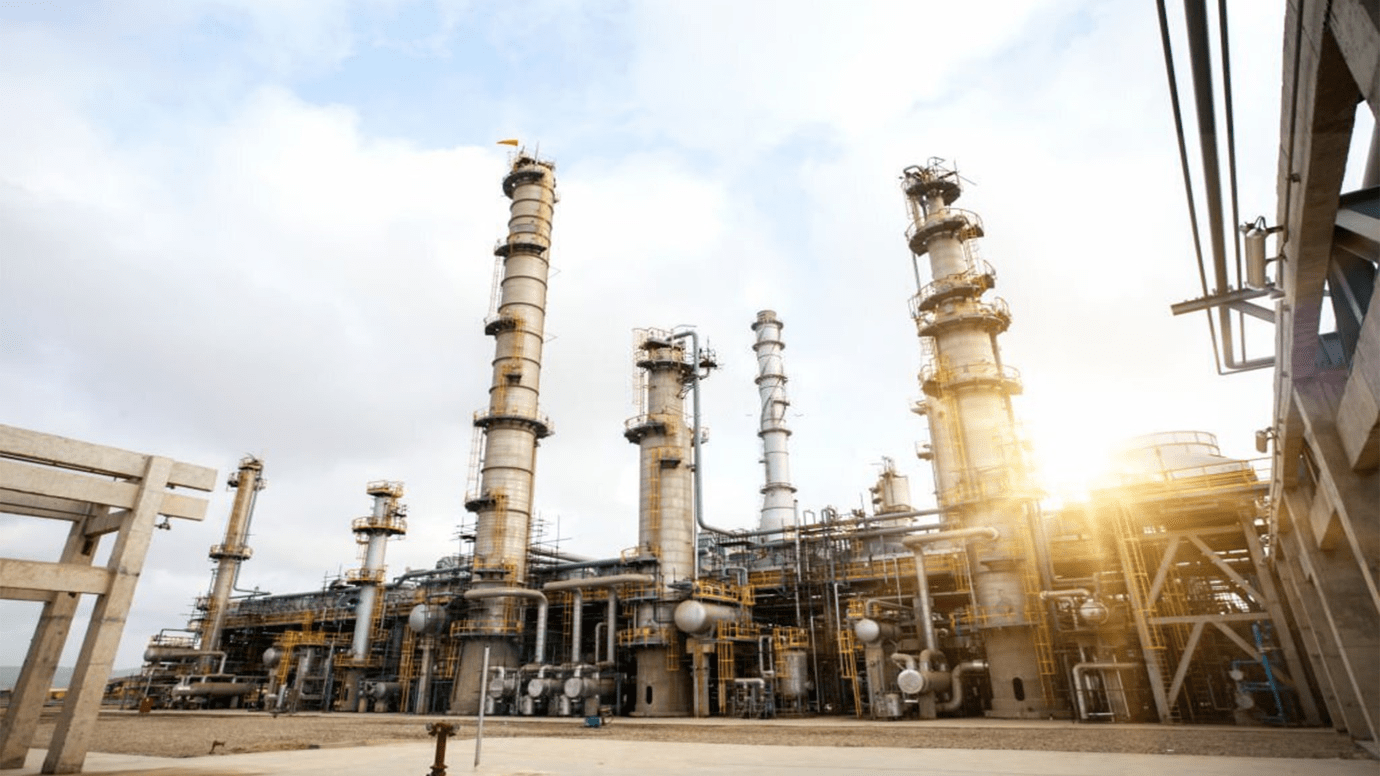 May 26, 2022: -According to Spanish Prime Minister Pedro Sanchez, his country and southern Europe could give a solution to the shortfall in gas supplies from Russia as it has plans to double down on sanctions against Moscow.

“Spain and Southern Europe will have a chance to provide an answer to this energy dependence of Russia fossil energy,” Sanchez told CNBC on Monday.

Sanchez further said that Spain is showing 37% of the European Union’s total regasification capacity, where liquefied natural gas is turning back into the end product of natural gas. He said the Iberian Peninsula, which Spain and Portugal occupy, is home to around half of the EU’s LNG storage.

“This war also gave us a vital lesson, which is that renewable energy, hydrogen, and energy efficiency are not a great ally for countries and economies to tackle the climate change efforts but in this very complex and very uncertain geopolitical scenario that will provide us means to increase our resilience and autonomy,” he further said.

This year, energy prices have soared as Russia’s onslaught in Ukraine destabilized the markets and Western nations slapped sanctions on Moscow. Prices on the Dutch TTF hub, a European benchmark for natural gas trading, more than tripled between Feb. 16 and Mar. 7 as Russia launched the unprovoked invasion of its neighbor.

The issue of energy security has been front and center in the political debate in Spain, with Madrid being one of the vocal capitals about the need for European action to decrease prices for consumers.

Together with neighboring Portugal, Spain is introducing a temporary cap on the price of natural gas and coal, a move that sets them apart from most of the rest of the EU.

Sanchez said the EU’s energy market is not responding to the current crisis. “This is just starting a big reflection that we need to face at the European level,” he said.

After Madrid took a decision to re-export gas to Morocco, Spain angered Algeria earlier this year amid a diplomatic standoff amid the two North African nations sharing a land border.

On Monday, Sanchez dismissed the idea that Spain was substituting Russia for another unstable supplier Algeria, threatening to shut off gas flows to Madrid due to its deal with Morocco.

PrevPreviousUber to develop in Italy through a deal with IT Taxi
NextAs Klarna cuts jobs, rival fintech says they’re hiring for hundreds of rolesNext