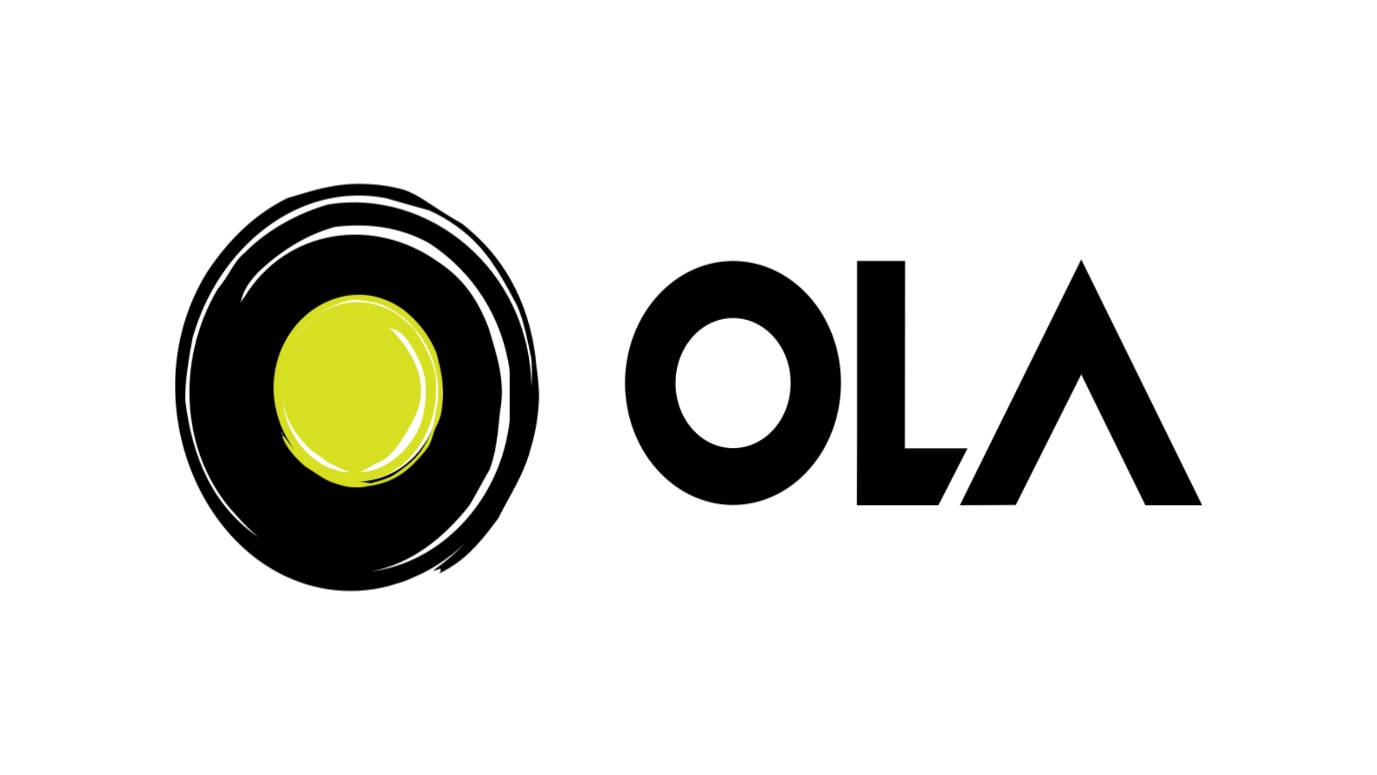 Bloomberg and Reuters earlier reported news of the IPO. Both organizations cited unnamed sources. Ola declined to comment on this report.

Reuters said Ola is finalizing the banks that will advise on its fundraising and have reportedly roped in Citigroup, Kotak Mahindra, and Morgan Stanley.

Chairman and Group CEO Bhavish Aggarwal told CNBC this month that the company planned to go public next year and that a final date had not been decided.

The SoftBank-backed start-up is part of a growing list of Indian tech start-ups planning to go public.

Most of Ola’s operations are in India, but the company’s ride-hailing services are also available in the U.K., Australia, and New Zealand. As the coronavirus pandemic kept most people at home for extended periods of time, it forced the company to cut its workforce.

Last month, Ola announced that Plum Wood Investment, an affiliate of global private equity firm Warburg Pincus, and Singapore state investor Temasek planned to invest $500 million into the company ahead of its IPO.

PrevPreviousTwo dies in Japan after shots from suspended Moderna vaccines, the government says
NextRobinhood tanks after SEC chair tell Barron’s that banning payment for order flow is a possibilityNext