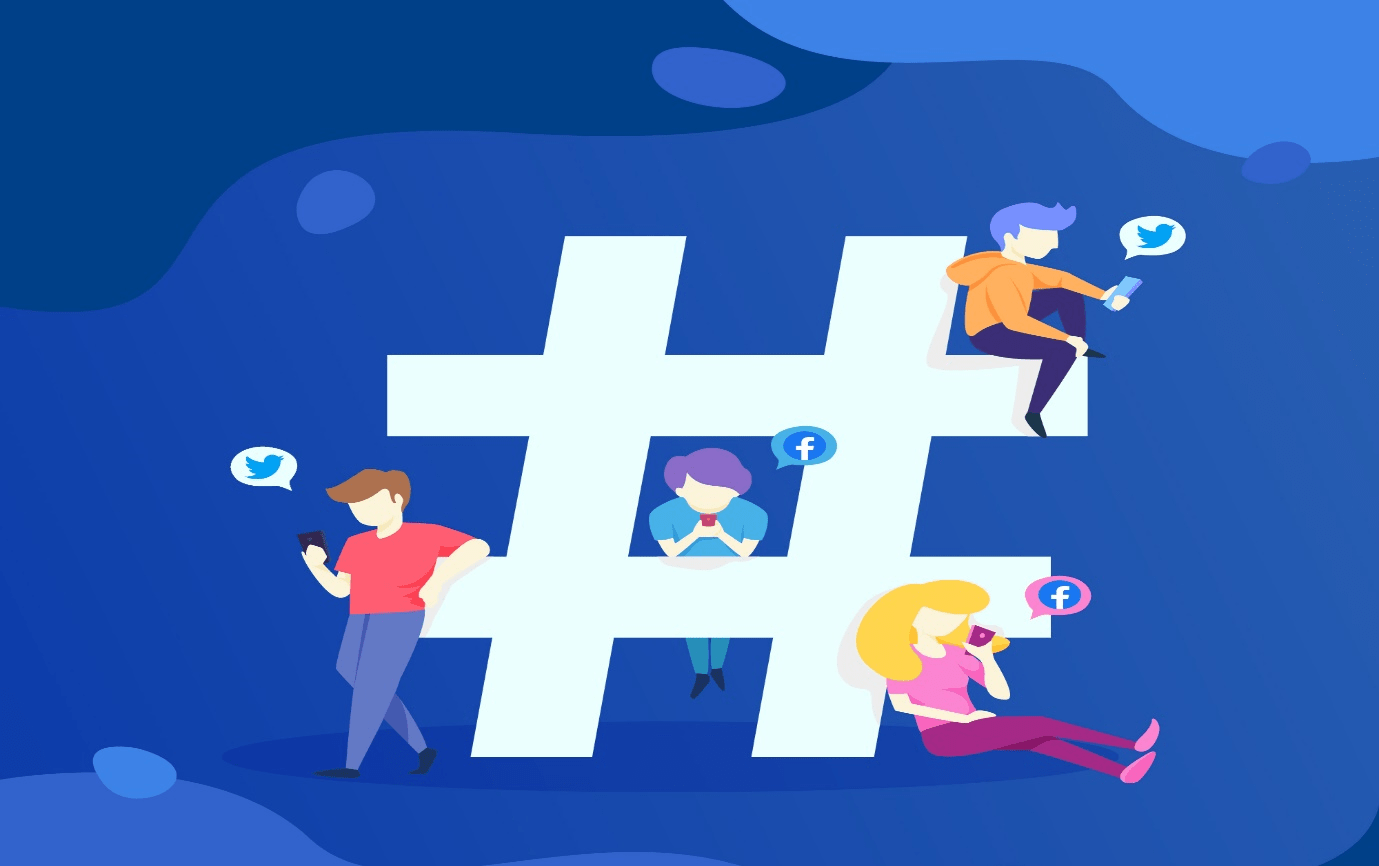 July 19, 2021: Soccer stars of past and present believe social media companies need to up their game to tackle racist abuse on their platforms.

Shaka Hislop, the former West Ham United and Newcastle United goalkeeper, who is a founding member of campaign group Show Racism the Red Card, told CNBC’s “Squawk Box Europe” on Friday that social media companies need to do more and accused them of “hiding in a self-serving manner.”

The ex-footballer said social media companies base their value on the number of users, regardless of whether the user accounts are real or not because it boosts their bottom line or their stock prices.

“That to me is not a good enough excuse to continue to allow racism on their platforms in the manner that they have,” he said.

Saka, a 19-year-old Arsenal midfielder, said in a statement on Thursday that he doesn’t want any child or adult to receive the “hateful and hurtful messages” that he, Rashford, and Sancho received this week after they missed penalties for England.

“I knew instantly the kind of hate that I was about to receive, and that is a sad reality that your powerful platforms are not doing enough to stop these messages,” he said.

“There is no place for racism or hate of any kind in football or any area of society, and to the majority of people coming together to call out these messages, by taking action and reporting these comments to the police and by driving out the hate by being kind to one another, we will win,” said Saka.

On Wednesday, Sancho wrote on his Instagram profile that he saw the racist abuse after the game and that “it’s nothing new.” Meanwhile, Rashford said he wouldn’t apologize for who he is.

A Facebook spokesperson told CNBC that the company moved quickly to take down racial abuse aimed at England players on Instagram, which it owns.

“No one should have to experience racist abuse anywhere, and we don’t want it on Instagram,” the spokesperson said. “We quickly removed comments and accounts directing abuse at England’s footballers last night, and we’ll continue to take action against those that break our rules.”

However, Instagram boss Adam Mosseri admitted Thursday that its algorithms permitted some racist comments and emojis to remain on the platform.

A Twitter spokesperson said racist abuse has no place on its platform, adding that it had used software and human reviewers to remove over 1,000 tweets and permanently suspend several accounts.