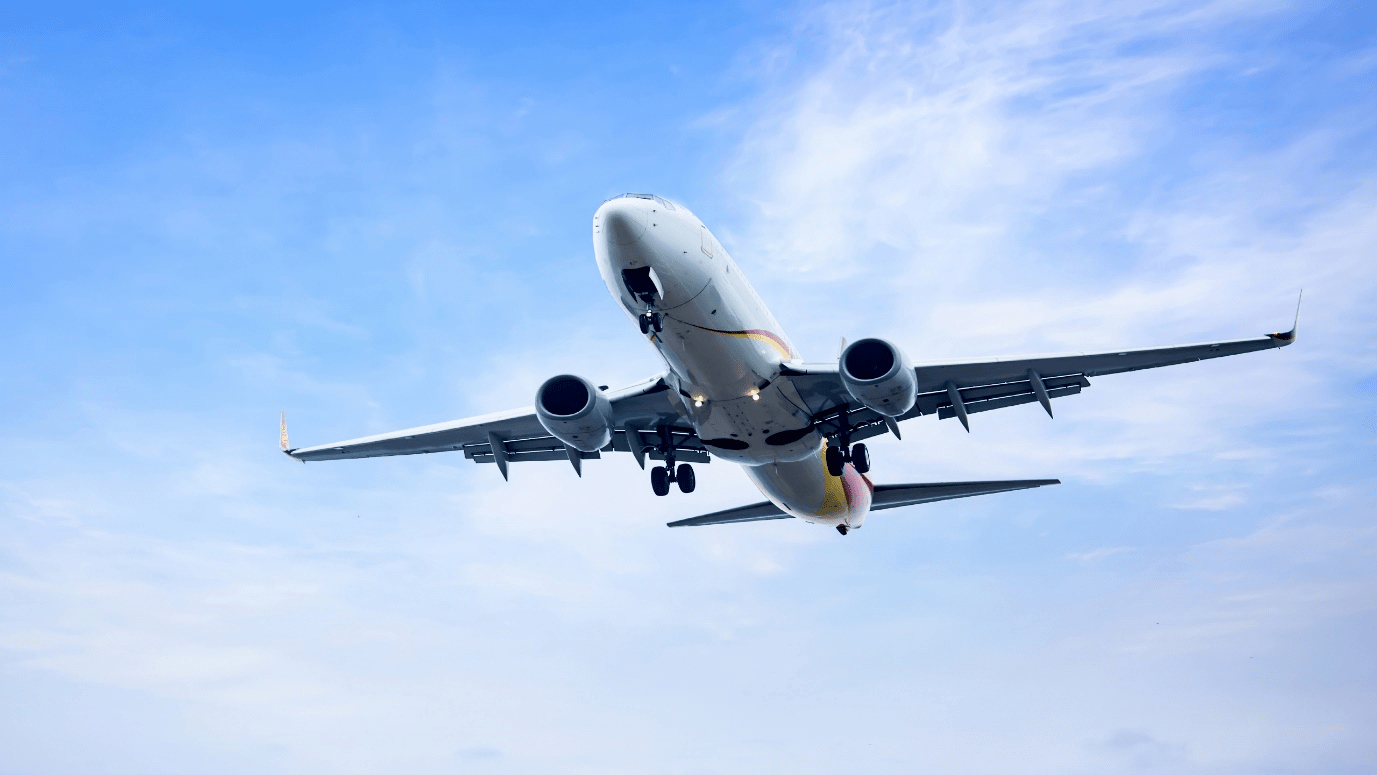 August 17, 2021: -Thousands of Afghans have amassed on the tarmac at Kabul’s international airport in the hours after the Taliban breached the capital city.

On Monday, the chaotic scenes at Hamid Karzai International Airport captured by news crews and cell phones convey a terror and desperate rush to escape the country, which Taliban militants now overrun in the lead-up to the complete departure of the U.S. forces.

A video shared on Twitter shows large crowds of people, including children, who move toward passenger aircraft on the tarmac. There does not appear to be security or law enforcement in the area.

“No one can leave,” Kamal Alam, a non-resident senior fellow at the Atlantic Council and senior adviser to the Massoud Foundation, told CNBC in a phone interview. At the time of writing, Alam was stuck in Afghanistan, his flight out of the country was canceled. “If you don’t have a visa or passport, which the majority of Afghans don’t, you’re not going.”

Afghan President Ashraf Ghani fled the country on Sunday evening, reportedly to Tashkent, as the Taliban entered the presidential palace and declared the war “over.” Ghani said he ran to prevent “a flood of bloodshed.”

“The Taliban have won with the judgment of their swords and guns and are now responsible for the honor, property, and self-preservation of their countrymen,” Ghani said.

The rapid departure of high-ranking Afghan officials along with substantial amounts of cash in recent days is what initially prompted the rush to leave and a flood of anger at the Afghan government, Alam said. He was at Hamid Karzai International Airport a few days ago.

Another video posted to social media appears shows people struggling to board a plane.

The panic unfolds as an expanded force of about 6,000 U.S. troops return to the country to evacuate Western diplomats. According to the State Department, the troops were tasked with evacuating embassy staff in Kabul’s “very narrowly focused mission.” On Sunday, the U.S. embassy was moved into the airport.

“We can confirm that the safe evacuation of all Embassy personnel is now complete,” A spokesperson State Department Ned Price, said on Monday. “All Embassy personnel are located on Hamid Karzai International Airport premises, whose perimeter is secured by the U.S. Military.”

Before Sunday, Kabul was the last major city to have been spared a takeover by the militants.

PrevPreviousCOVID breakthrough risk may be much Lower with Moderna than Pfizer
NextFree Guy tops $28 million at the domestic box office, and Ryan Reynolds says Disney is eyeing a sequelNext