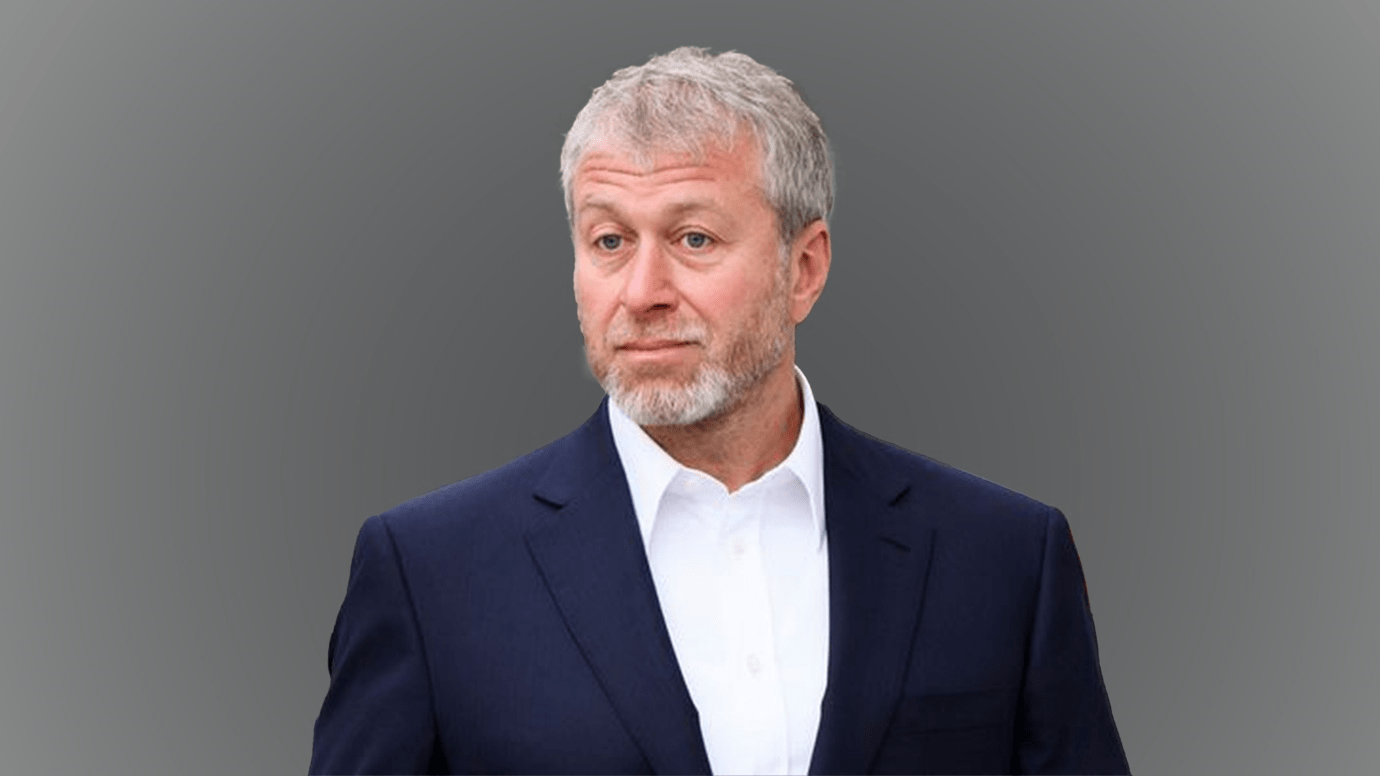 Thursday, the British government said that Abramovich was among seven Russian businesspeople added to its sanctions list. It ramps up pressure on the pariah state over its invasion of Ukraine.

The new list includes more members of Putin’s inner circle, such as Oleg Deripaska, Dmitri Lebedev, and Igor Sechin. According to a government announcement, they have a combined net worth of over £15 billion ($19.7 billion).

The seven men will see their assets frozen and travel restricted. “There can be no safe havens for those who are supporting Putin’s vicious assault on Ukraine,” British Prime Minister Boris Johnson said.

The crackdown following Ambramovich’s announcement in the previous week that he would be selling his prized Chelsea soccer club alongside a string of luxury London properties as he embarked on a fire sale of his U.K. assets.

The 55-year-old wealth derives from the privatization of Russian industry, said at the time that the sale was in the “best interest of the club” and that all proceeds from the deal would be donated to victims of the war.

After the sanctions announcement, the prospective takeover of Chelsea is on hold, and the government must grant permission for any sale to go through.

The U.K. sports ministry said it would work with the club and broader football league to continue playing matches.

“The license will be kept under constant review, and we work closely with the football authorities,” a government spokesperson said.

British lawmakers are being grown calls to target Abramovich, who had avoided the sanctions faced by some of his peers even as he publicly shed a few of his most valuable ties to the U.K.

On Thursday, Johnson said that the move demonstrated the government’s commitment to pressuring those with ties to the Kremlin as the bloody war enters its second week.

“Today’s sanctions are the recent step in the U.K.’s unwavering support for the Ukrainian people. We will be ruthless in pursuing those who enable the killing of civilians, destruction of hospitals, and illegal occupation of sovereign allies,” he said.

Among the different men sanctioned were Deripaska, who is staking in En+ Group, Lebedev, chairman of Bank Rossiya, and Sechin, chief executive of Russian oil group Rosneft.

PrevPreviousS Korea’s new president could change relations with the U.S. and China
NextCut the Burnouts by planning for the long runNext