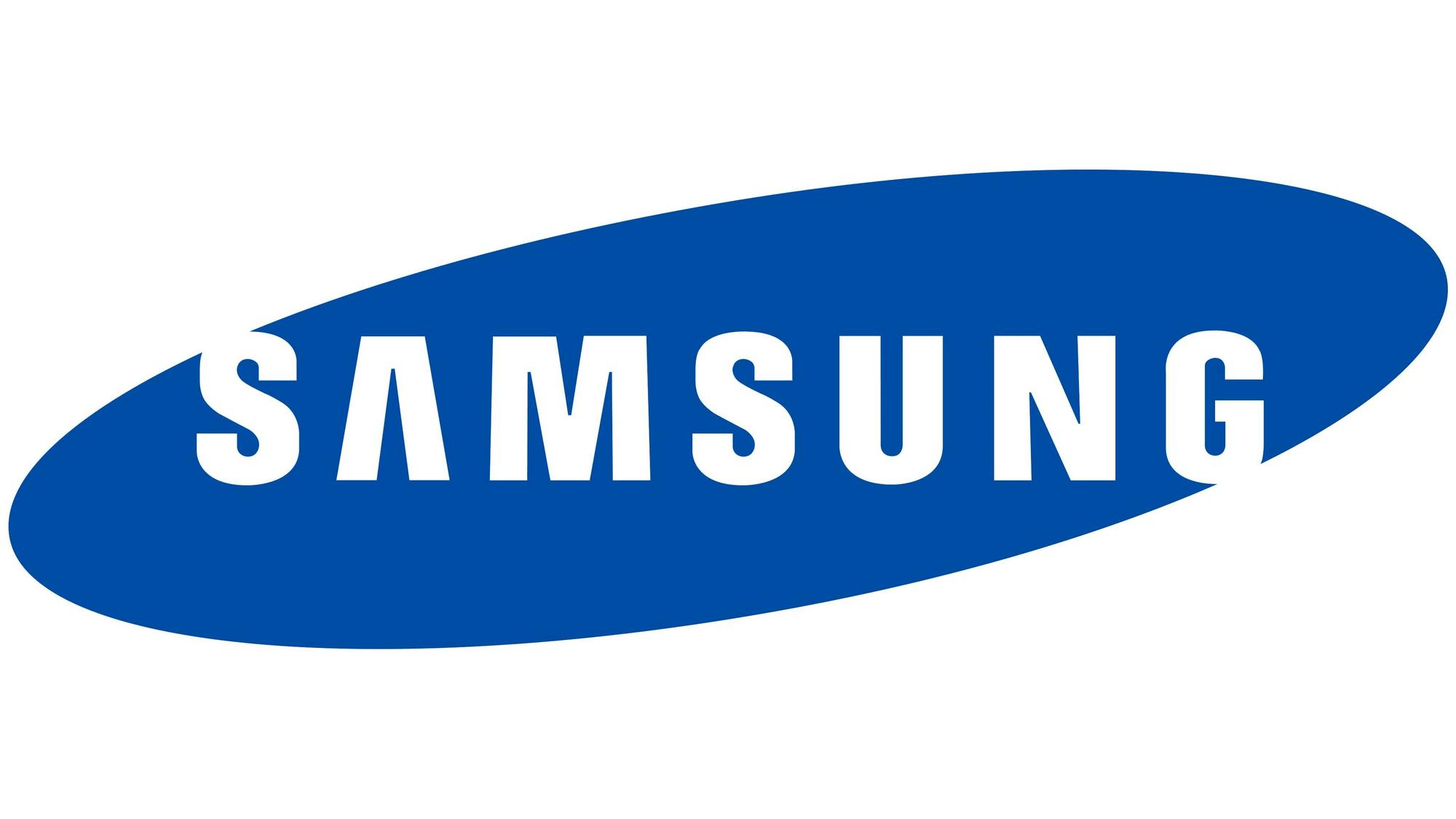 April 29, 2021: -On Wednesday, the family of Samsung Electronics‘ late chairman announced Wednesday they will be paying off a massive inheritance tax bill of more than 12 trillion Korean won (about 10 billion).

The inheritance tax payment is the largest in the history of South Korea and globally “equivalent to three to four times the Korean government’s total estate tax revenue in the previous year,” Lee Kun-hee’s family said.

“As provided for under the law, the Family is planning to pay the full amount (about 10 billion) of the inheritance tax over five years, beginning in April 2021,” the Lee family said.

In October 2020, Lee passed away at the age of 78, after increasing the Samsung Group into South Korea’s largest conglomerate. He took the responsibility back in 1987 after his father, Lee Byung-Chul, the founder of the conglomerate. Reuters reported in October that Lee was the wealthiest stock owner in South Korea.

His estate was valued at about $23.4 billion, according to Reuters, which cited local media. Lee’s stock ownership includes 4.18% of Samsung Electronics common shares and 0.08% of preferred shares, 20.76% stake in Samsung Life Insurance, 2.88% stake in Samsung C&T, and a 0.01% stake in Samsung SDS, reported Reuters.

Shares of those firms declined after news of the tax announcement on Wednesday. Samsung Electronics fell 0.97%, and Samsung C&T dropped 2.92%. Samsung SDS slipped 0.8%, while Samsung Life Insurance was 0.24% lower.

The family also said they would be donating 1 trillion won to healthcare and medical causes.

“The late Chairman Lee’s collection of antiques, Western paintings, and works by Korean artists, nearly 23,000 pieces will be donated to national organizations,” they said, in recognition of his passion for the art collection and “his belief in the importance of passing on our cultural heritage to new generations.”

PrevPreviousRoyal Caribbean pauses to hire in India, suspends Indian crew assignments as Covid cases increase
NextBoeing posts a sixth consecutive quarterly loss and hopes for a turning point in 2021Next