Rolling back U.S.-China tariffs would make the inflation in the U.S. a bit easy, former Treasury secretary says 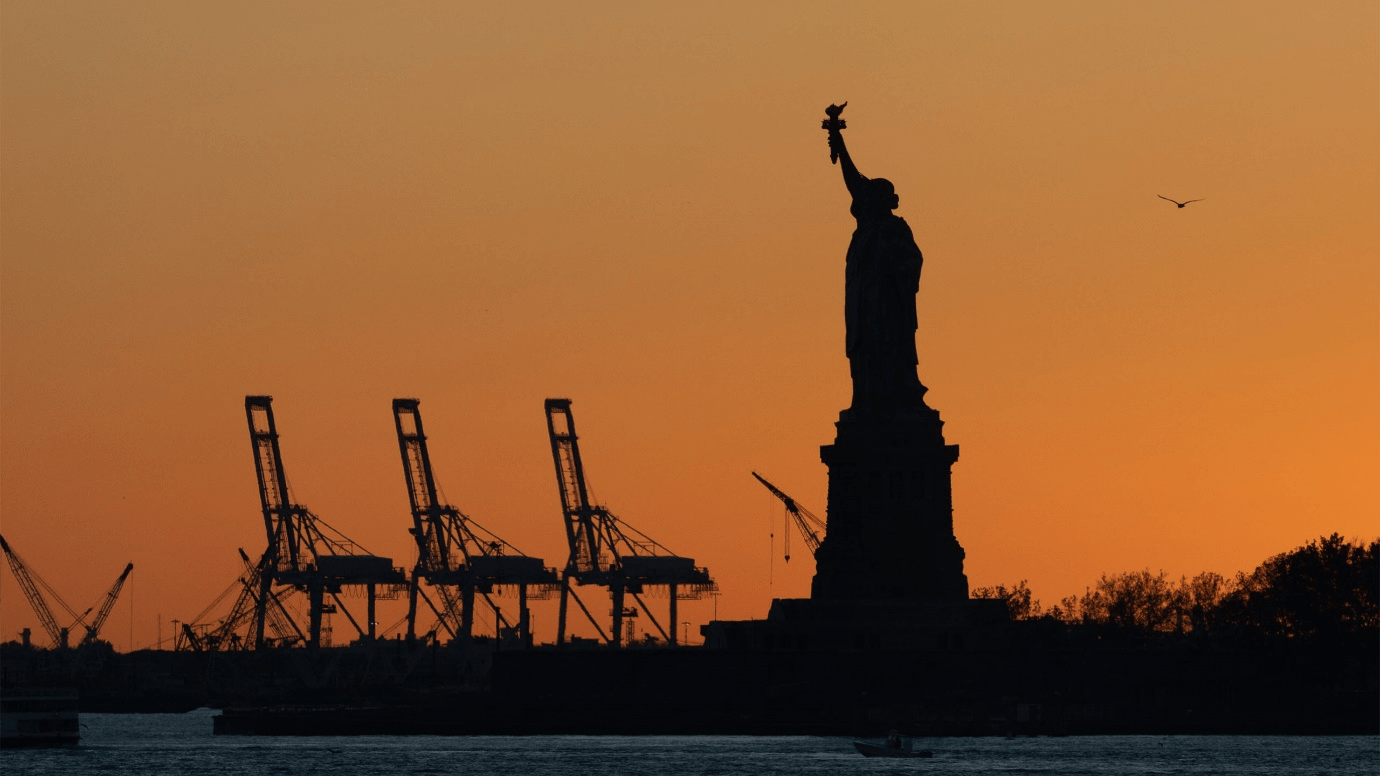 December 2, 2021: -Eliminating tariffs imposed on goods during the worst of the trade war would help the inflation in the U.S., former Treasury Secretary Jacob Lew told CNBC on Tuesday.

“I think that the U.S and China have great differences, and I’ve never thought it should just be regarding negotiating the exchange of one good or another on one side or the other. It should be about a level playing field,” Lew said. He is serving as treasury secretary from 2013 to 2017 during the Obama administration.

He then continued saying, “I’ve thought from the beginning that the tariffs were an ineffective way to deal with their attacks on American consumers. And currently, with inflation being an issue, rolling back tariffs would reduce inflation in the United States.”

Relations amid the Washington and Beijing took a turn for the worse in 2018 when the Trump administration imposed tariffs on billions of dollars worth of Chinese goods, and Beijing retaliated with punitive measures, drawing the sides into a protracted trade war.

U.S. tariffs on Chinese goods stood at 19.3% on a trade-weighted basis in early 2021, while Chinese tariffs on American products were at nearly 20.7%, according to data compiled by think tank Peterson Institute for International Economics by year.

Before the trade war, U.S. tariffs on Chinese goods were on average 3.1% in 2018, while China’s tariffs on American goods were

nearly at 8%, the data showed.

American businesses bear most of the cost burden from the high tariffs imposed at the height of the U.S.-China trade war, according to a report from Moody’s Investors Service this year.

The rating agency said that U.S. importers absorbed more than 90% of additional costs resulting from the 20% U.S. tariff on Chinese goods. Meaning U.S. importers pay around 18.5% more in the price for a Chinese product subject to that 20% tariff rate, while Chinese exporters receive 1.5% less for the same effect, according to the report.

Worries more than inflation have shot up this year, as energy prices spiked and the ongoing supply chain crisis led to shortages of goods.

PrevPreviousRay Dalio is saying that cash is not a safe place right now
NextSouth Korea reports a daily record of over 5,000 new Covid-19 infectionsNext