Robinhood seeks a market valuation as high as $35 billion in an upcoming IPO. 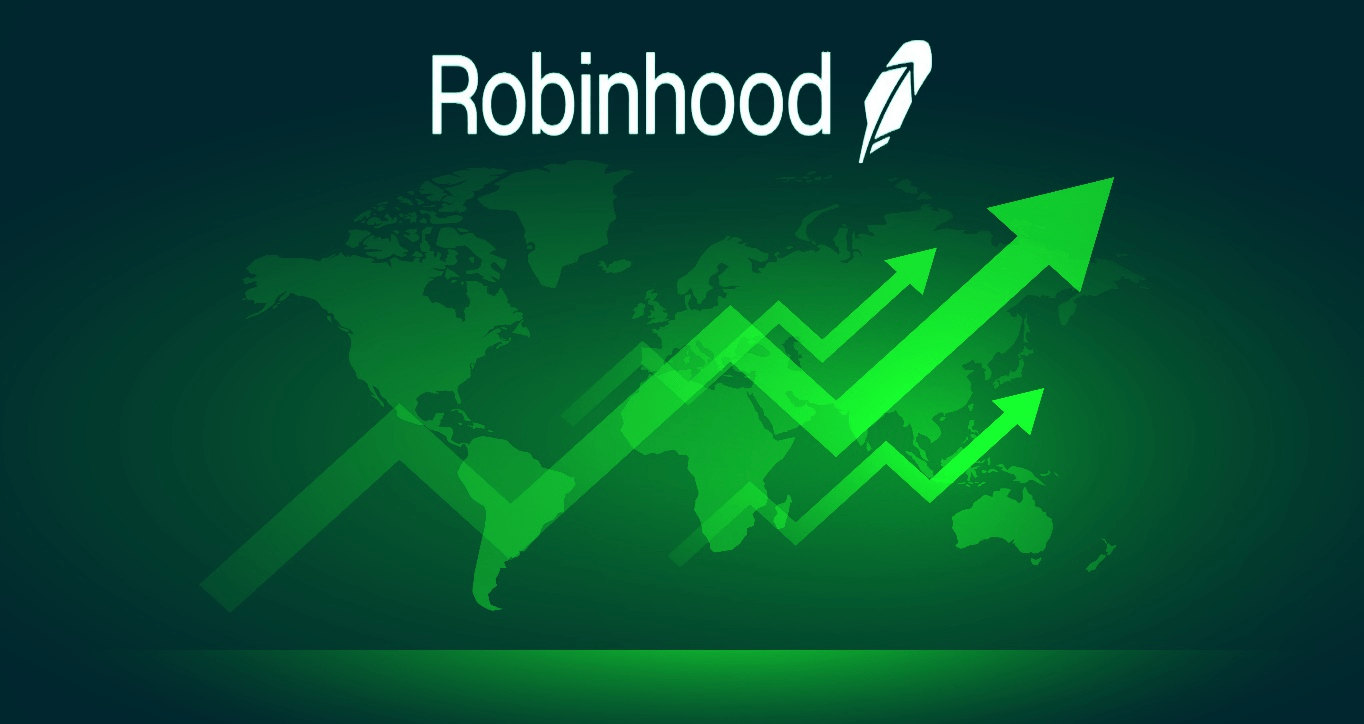 July 21, 2021: According to an amended SEC filing, Robinhood is seeking a market valuation of as much as $35 billion in its future initial public offering.

According to the updated prospectus, the stock trading company will seek to sell its share at a range of $38 to $42 per share. During its roadshow, Robinhood is looking to sell 55 million shares at that range to raise as much as $2.3 billion.

Robinhood is planning to trade under the symbol “HOOD” on the Nasdaq, also updated several of its financial and user metrics in the updated filing. The company estimates it has 22.5 million funded accounts (those tied to a bank account), up from 18 million in the first quarter of 2021.

Goldman Sachs, Citigroup, and JPMorgan are the lead underwriters on the deal, among other banks.

Robinhood also offers equity, cryptocurrency, and options trading and cash management accounts and is expected to make its public debut by the end of next week.