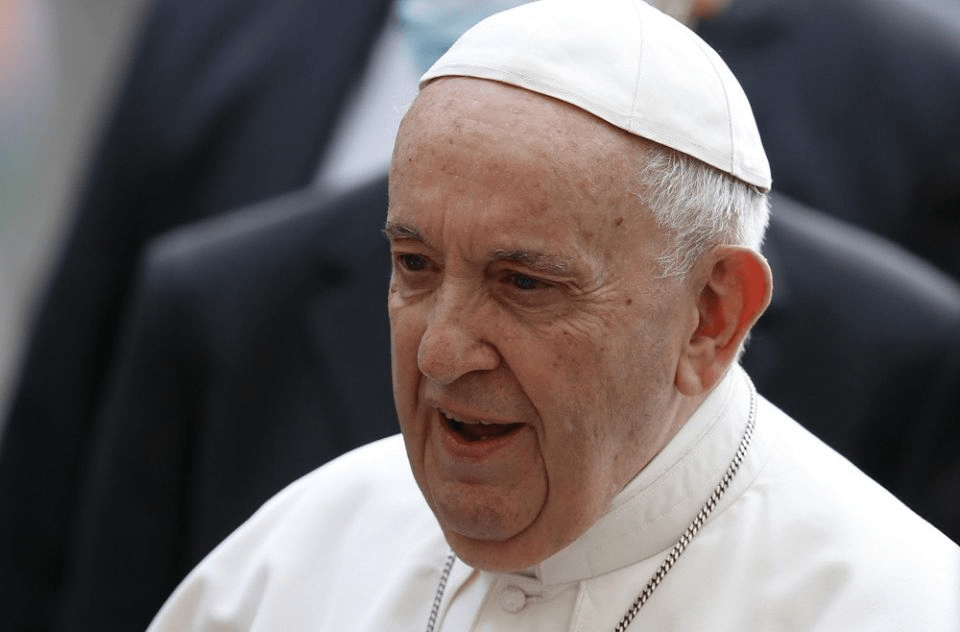 July 6, 2021: -Pope Francis, aged 84, is the head of the Catholic church and a sovereign of the Vatican City state.

He had surgery in a Rome hospital on Sunday for an abnormal narrowing of his large intestine, the Vatican said.

Francis, who is 84, “reacted well to the operation,” according to a statement issued by Matteo Bruni, director of the Holy See’s press office.

The surgery at A. Gemelli Polyclinic was performed under general anesthesia by Dr. Sergio Alifieri.

Bruni announced earlier that the pope would undergo a “scheduled surgery for asymptomatic diverticular stenosis of the colon.” Stenosis is an abnormal narrowing.

The announcement that Francis was entering the hospital came just hours after the pope made a public appearance before crowds in St. Peter’s Square.

A week ago, at the same regular appearance there, Francis had asked people for special prayers for himself. While in the same event, he announced plans to visit Hungary and Slovakia in September.

The Argentina-born Roman Catholic pontiff was elected as the first pope from the Americas in February 2013.

He succeeded German-born Benedict XVI, who retired because of advancing age.