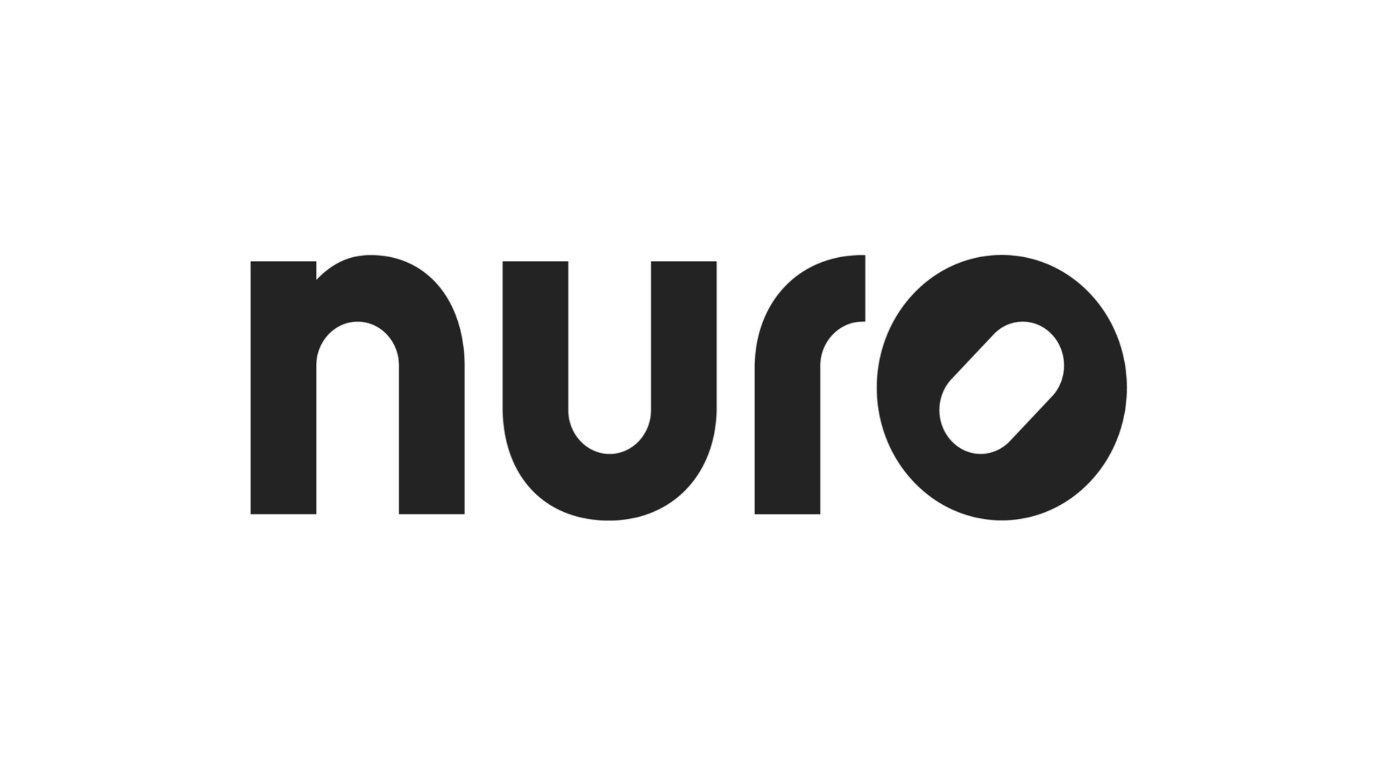 August 30, 2021: -On Thursday, a start-up that makes autonomous delivery vehicles known as Nuro has announced that it’s building a factory and a closed course test-track in Las Vegas, Nevada.

Funded by Softbank, Chipotle, Toyota’s Woven Capital, and others, Nuro said that its two new commercial facilities would make a total amount of 125,000 square feet of space around with approximately 80 acres of property, which include 74 acres of the Las Vegas Motor Speedway.

The start-up is planning to invest $40 million into the facilities and aims to generate 250 jobs in Southern Nevada initially.

Unlike other driverless vehicle ventures, Nuro focuses on making zero-occupant, robotic electric delivery vehicles that look like kitchen appliances rather than a traditional car. They are much small in size than vans and taxis but can still operate on public roads rather than in bike lanes or sidewalks.

While the driverless delivery service of Nuro is not widely available yet, it is working in Houston, Greater Phoenix, and Silicon Valley locations, according to its website.

Customers can order for delivery with one of the retail partners of Nuro. When they check out, they can select a driverless vehicle option, and they’ll receive updates in a mobile app as the Nuro vehicle finds its way. Upon arrival, they get the last notification with an access code to open the vehicle’s compartment containing their ordered items.

Domino’s, Kroger, CVS, Chipotle, FedEx, and Walmart are among those who have at least tested the robotic delivery vehicles of Nuro.

Walmart said it would use Nuro as part of its new GoLocal delivery service, along with other autonomous vehicle partners, that include GM-backed Cruise and Alphabet’s Waymo.

Nuro is also planning to produce its new vehicle, the R3, at its forthcoming assembly plant in Nevada.

On Thursday, It announced that it lauded the state of Nevada for its support of the nascent, autonomous vehicle industry. Nevada was the first state to pass independent vehicle legislation in 2011 with their AB 511, which officially allowed for autonomous vehicles on highways.