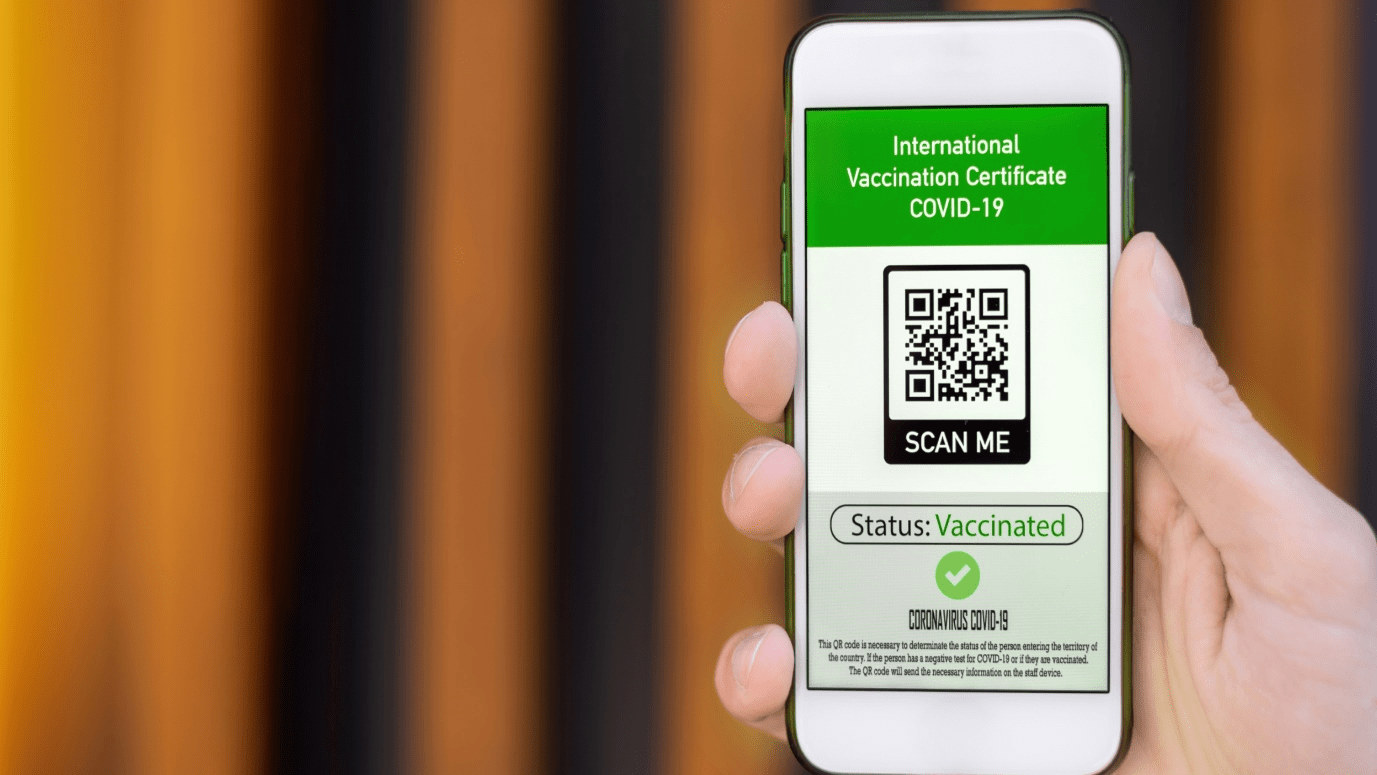 August 10, 2021: -On Sunday, Norwegian Cruise Line said that a federal judge ruled to temporarily halt enforcement of a Florida law prohibiting businesses from requiring customers to show proof of vaccination.

U.S. District Judge Kathleen Williams granted the preliminary injunction, allowing Norwegian to require customer vaccine documentation while the case heads to trial. The Norwegian Gem is scheduled to depart Miami on August 15. It is the cruise line’s first trip from the state since the pandemic halted the cruise industry’s operations more than a year ago.

According to data from Johns Hopkins University, infection levels in Florida have risen 51% in the last seven days. The state reported 134,506 new Covid cases from July 30 to August 5, more than any other 7-day period tracked by JHU, and new case positivity is at 18.9%.

Norwegian CEO Frank Del Rio said the company is trying to ensure the safety of passengers and crew.

“The health and safety of our guests, crew and the communities we visit is our number one priority, today, tomorrow, and forever,” Del Rio said in a statement Sunday. “It’s not a slogan or a tagline; we fiercely mean it, and our commitment to these principles is demonstrated by the lengths our Company has gone through to provide the safest possible cruise experience from Florida.”

“You can’t discriminate against customers based on their refusal to give you information,” Patterson said.

Suppose the cruise line had not received the injunction and continued to request proof of vaccination for the upcoming voyage. In that case, it could have been subject to prosecution and fines of up to $5,000 per passenger under Florida law.

In his argument, Shaffer said, “no cruise line in Norwegian’s position can afford to withstand” a fine of that amount. Shaffer claimed the Florida legislature wants to “score political points” in the vaccination debate.

If the law stays in place, the cruise operator could be forced to cancel upcoming cruises or “sail in ways that are worse for our passengers and crew,” Shaffer said.

The cruise operator plans to require all guests and crew on its voyages to be completely vaccinated and will require them to take Covid-19 tests before embarkation.

On Friday, Norwegian said its second-quarter loss grew to $717.8 million, or $1.94 per share, on $4.37 million. The company expects it will continue to post losses until the cruise line can resume regular voyages.

PrevPreviousPayrolls increase 943,000 in July as the unemployment rate slides to 5.4%
NextSPAC lawsuits increased in another sign of suspect dealmaking for the once red-hot spaceNext