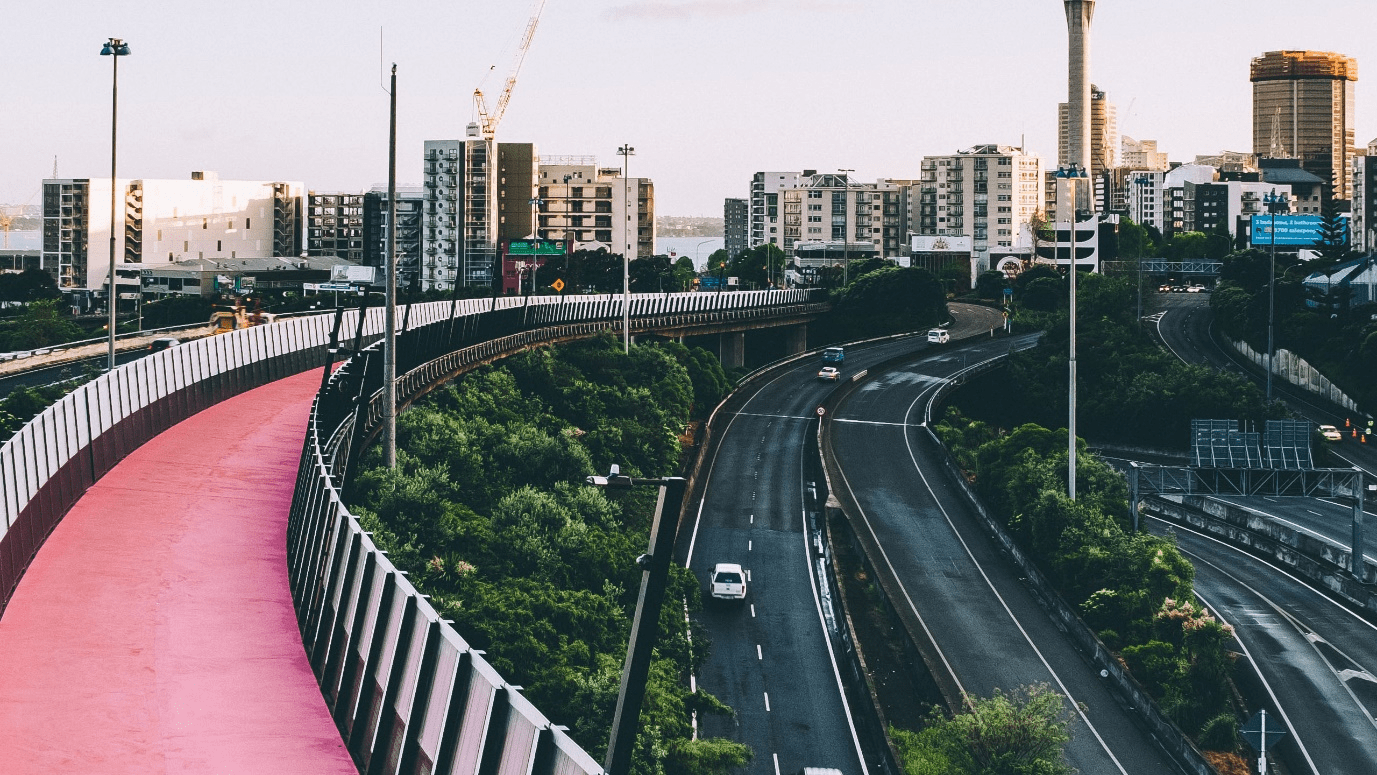 September 17, 2021: -On Tuesday, New Zealand’s economy increased at a much faster speed than expected in the second quarter, officials said, reinforcing the view that the central bank will begin to lift interest rates despite a recent outbreak of the coronavirus.

Gross domestic product (GDP) increased 2.8% in the three months to June; Statistics New Zealand said, well ahead of a Reuters poll forecast of a 1.3% surge in growth and the Reserve Bank of New Zealand’s (RBNZ) calculation of 0.7%.

The growth increases follows a drop in unemployment in the second quarter to 4.0% and a surge in annual inflation to 3.3%, above the central bank’s range of 1-3% target.

“We expect the RBNZ to ‘look through’ near-term volatility and reduce monetary stimulus, with a series of 25 basis point hikes beginning from the coming month,” said Mark Smith, Senior Economist at ASB Bank.

Last month, the central bank delayed raising rates after the country was put into a snap COVID-19 lockdown over a new outbreak of the Delta variant of COVID-19 in Auckland but said a hike was on the cards.

The market had priced in a 100% chance of a 25 basis point hike at the next central bank meeting on October 6.

Annual GDP increased 17.4% due to a fragile base as the country was in a complete COVID-19 lockdown in the second quarter in the previous year. A Reuters poll had expected a 16.3% increase.

New Zealand has rebounded strongly from a recession in the previous year, mainly because of its success in eliminating the coronavirus within its borders and opens its domestic economy well again before other advanced nations.

The country had been virus-free for months until an outbreak of the highly infectious Delta strain in August. The biggest city, Auckland, remains in lockdown, but the rest of the country has opened up again.