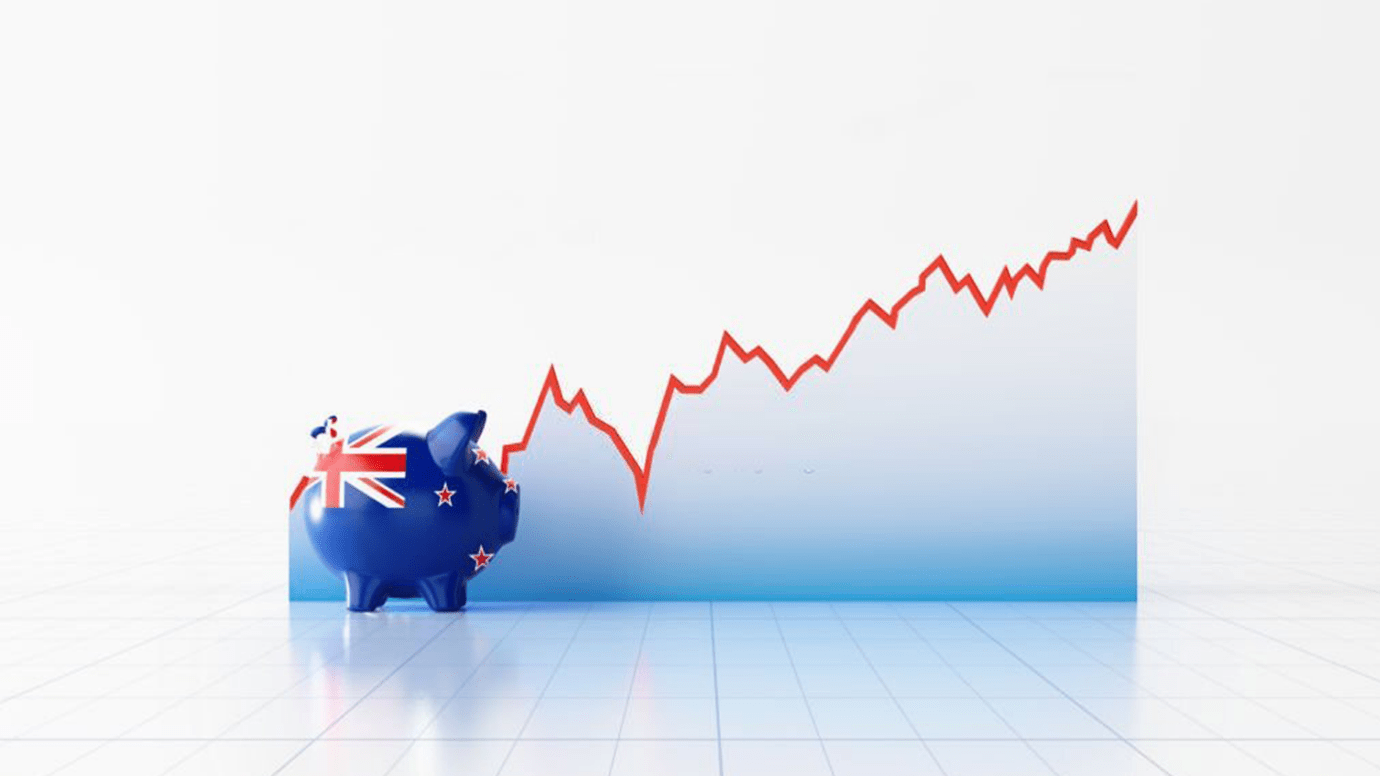 May 26, 2022: -On Wednesday, New Zealand’s central bank increased interest rates by 50 basis points to 2.0%, its fifth-rate hike in a row as it sought to get on top of inflation and signaled the cash rate peaking at a higher level than the last forecast.

In the Reuters poll, all but one of 21 economists forecast the Reserve Bank of New Zealand (RBNZ) hiking the official cash rate (OCR) by 50 basis points to 2.0%. Just one economist was looking for a 25 basis point hike.

“A larger increase in the OCR decreases the inflation risk becoming persistent while delivering more policy flexibility ahead of the highly uncertain global economic environment,” the RBNZ said.

After the statement’s release, the New Zealand dollar reached a three-week high of $0.65.

The move was the second consecutive 50 basis point increase in the OCR on Wednesday. It projected that the cash rate would increase to nearly 4.0% in the second half of the year and stay there until 2024. The rate has increased by 1.75 percentage points since the tightening cycle started in October.

The increase took the cash rate to its highest since November 2016. The RBNZ is a frontrunner in a global shift towards removing extraordinary stimulus in the pandemic as authorities try to contain surging inflation.

The central bank experiences inflation at 7.0% in the June quarter of 2022, more than its 1-3% target, which underlines the urgency of tempering price-setting behavior.

The rate growth comes as the RBNZ tries to guide competing for economic challenges, with a tight labor market and inflation at three-decade highs.

But house prices are currently dropping after increasing through the pandemic, and business and consumer confidence has decreased as the Ukraine war shows risks to global growth.

PrevPreviousClearview A.I. was fined for illegally collecting images of Brits’ faces
NextUber to develop in Italy through a deal with IT TaxiNext