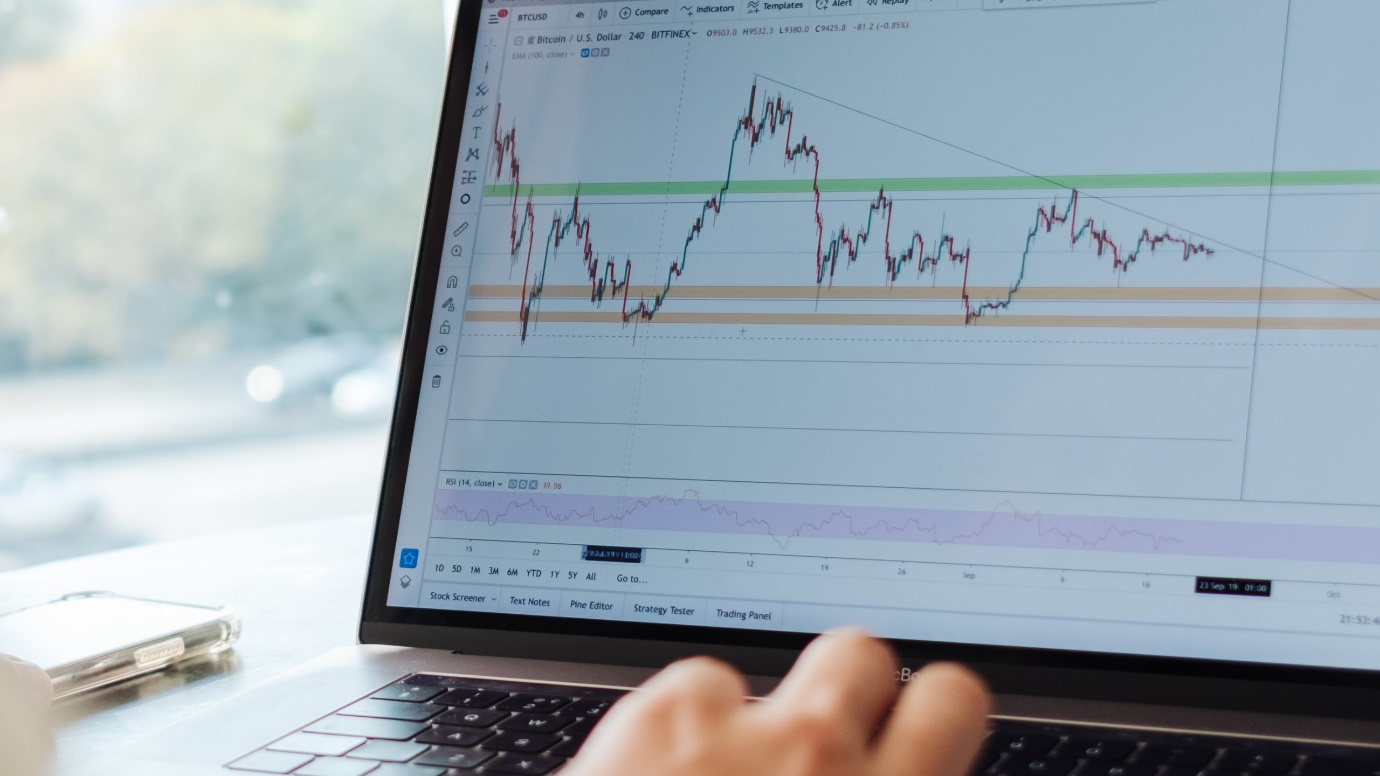 The three major standards are ready for weekly gains, with the tech-heavy Nasdaq Composite on course to close the week 5.3% higher. The Dow Jones Industrial Average is on the right track for a 2.4% advance, while the S&P 500 rises 3.5%.

Investors have wanted an intense week for markets, fueled by a rally in tech stocks, as Wall Street is interested in second-quarter results that have come in better than feared.

Dow futures gained following a robust report from American Express. The credit card company jumped 3% in the premarket after posting an earnings beat, citing record spending in travel and entertainment.

Shares of Snap plunged a whopping 28% in extended trading after the Snapchat parent published second-quarter results that fell short of analysts’ expectations and noted that it plans to slow hiring. The report was followed by a slew of analyst downgrades on the stock.

The results from Snap considered other social media and technology stocks investors feared could get impacted by slowing online advertising sales. Shares of Meta Platforms and Pinterest fell 5% and 8% in the premarket, respectively, while Alphabet lost more than 2%.

Twitter decreased 2% in the premarket after reporting disappointing second-quarter results that missed earnings, revenue, and user growth. The social media company accused challenges in the ad industry and “uncertainty” about Elon Musk’s acquisition of the company for the miss.

Almost 21% of S&P 500 companies have reported earnings so far. Of those, 70% have topped analyst expectations, according to FactSet. The Invesco QQQ Trust glid 0.58% after hours.