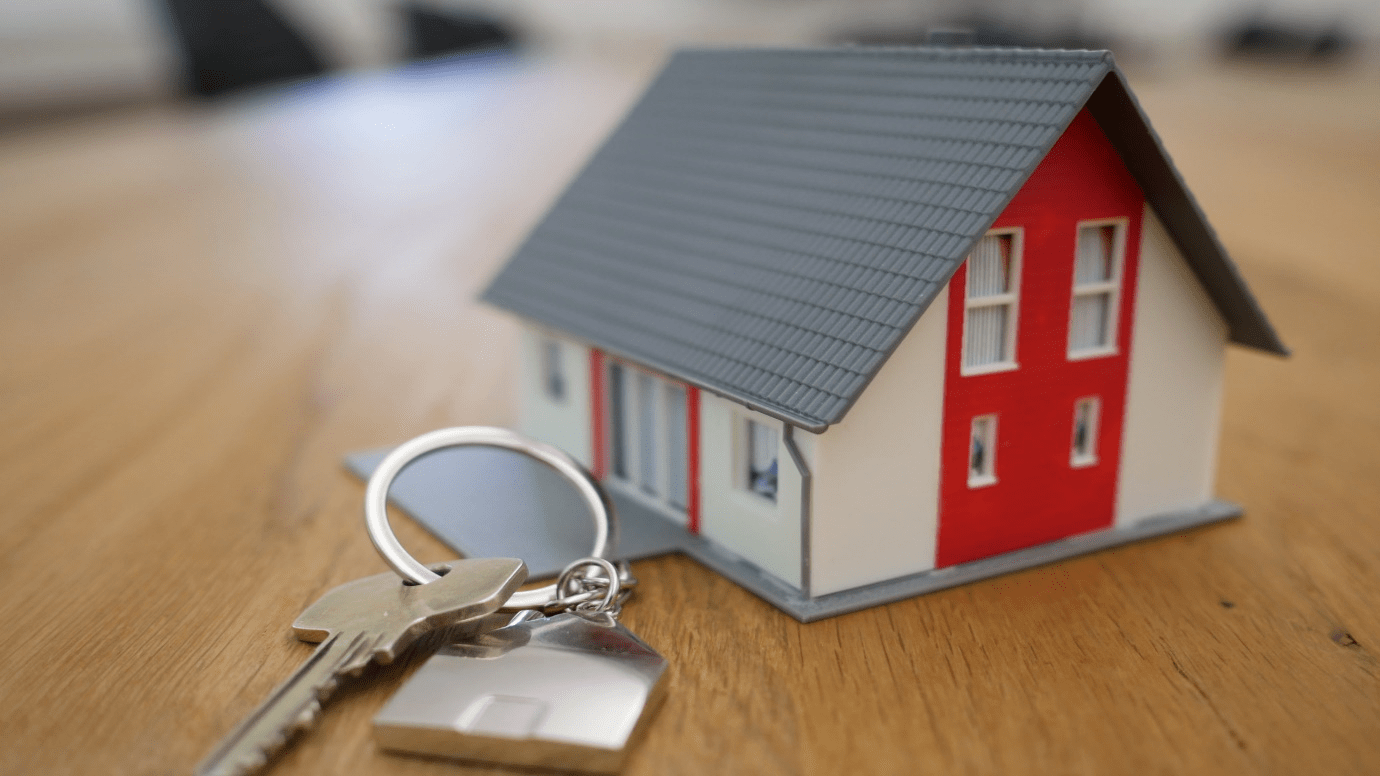 December 2, 2021: -Mortgage rates rose decisively again for most of the previous week, causing a massive drop in mortgage demand, but on Friday, it changed with the news of the Covid omicron variant.

In the previous week, the average rate on the 30-year mortgage with conforming loan balance increased to 3.31% from 3.24%, with points increasing to 0.43 from 0.36 for loans with a 20% down payment, according to the Mortgage Bankers Association. That is the high rate since April of this year, and the pace was 39 basis points lower before one year.

The surge in rates caused applications to refinance a home loan to drop 15% for the adjusted week. An additional adjustment was made for the Thanksgiving holiday. Refinance demand was 41% less than the same week one year ago. The refinance share of mortgage activity came down to 59.4% of total applications from 63.1% the last week.

“Mortgage rates increased for the third week in a row, reducing the refinance incentive for many borrowers. From the past weeks, rates are up 15 basis points, and refinance activity has declined more than 18%,” said Joel Kan, MBA’s associate vice president of economic and industry forecasting.

Mortgage applications to purchase a home increased 5% for the week and were 8% lower from a year ago. Buyers have been returning to the market unexpectedly, as this is usually the start of the slower season for housing. Pending home sales in October, which are measured by signed contracts, jumped an unusually high 7.5% compared with September, according to the National Association of Realtors. Some economists suggest that the fear of higher mortgage rates by spring pushes more buyers into the market now.

The average purchase loan amount increased to $414,700 – the highest since February 2021. This reflects higher home prices, and the bulk of the buying activity is happening on the higher end of the market, where there are more homes for sale.

While rates rose for much of last week, they made a swift reversal on Friday, when news hit the omicron variant. By Tuesday, the average rate on the 30-year fixed had fallen 15 basis points, according to Mortgage News Daily.

Rates began to drop because of the variant and declined further after congressional testimony Tuesday by Federal Reserve Chairman Jerome Powell.