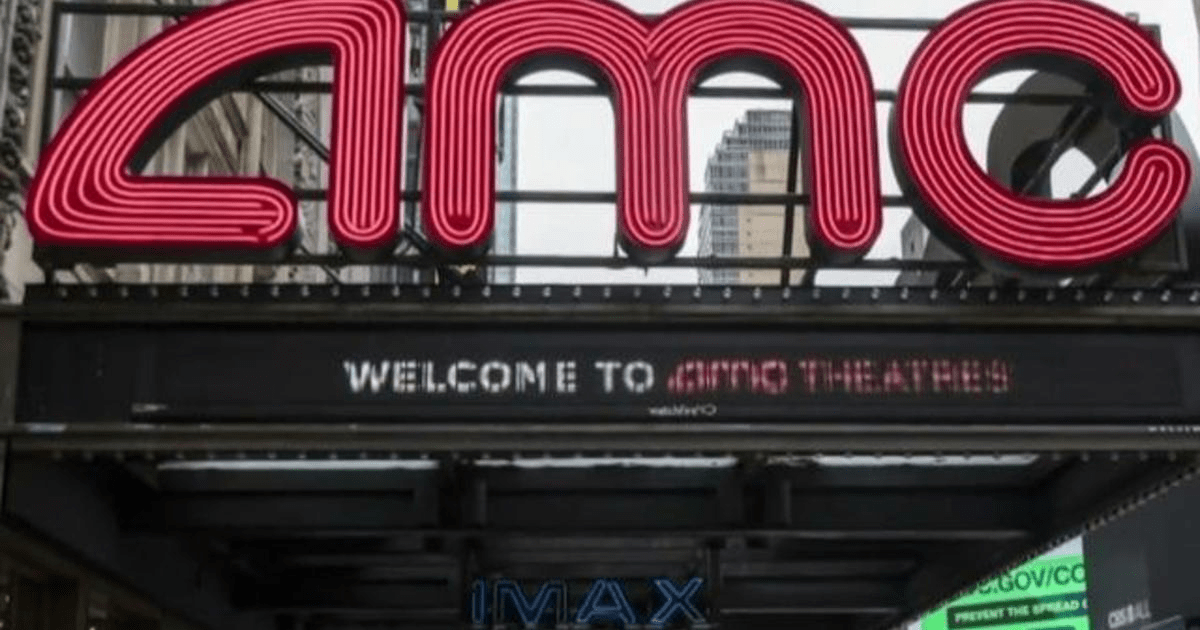 June 2, 2021: -On Tuesday, Shares of AMC Entertainment surged again after the theater chain sold more than 8 million shares to an investment firm, the latest in a series of capital raises for the struggling company turned meme stock.

AMC said in a security filing that it raised $230.5 million through a stock sale to Mudrick Capital Management. The company said it would use the funds for potential acquisitions, upgrading its theaters, and deleveraging its balance sheet. Shares were up 10% in premarket trading.

AMC’s business was effectively halted during the pandemic, with movie theaters shut in most of the country for months and major studios delaying releases. However, the stock became a favorite of traders on Reddit and has seen wild swings in recent months.

The shares doubled last week on incredibly high volume as the speculative activity by retail traders driven by the message board ramped back up once again.

The company has taken advantage of those price surges by selling additional shares to raise cash. The stock is up more than 1,000% year to date.

“Given that AMC is raising hundreds of millions of dollars, this is an extremely positive result for our shareholders,” said AMC CEO and President Adam Aron in a filing. “It was achieved through the issuance of only 8.5 million shares, representing less than 1.7% of our issued share capital and only a small portion of our typical daily trading volume.”

AMC has around $5 billion in debt and needed to defer $450 million in lease repayments as its revenue largely dried up during the ongoing coronavirus pandemic. Theaters were closed for few months to help stop the spread of the virus. When the company reopened its doors, few consumers felt comfortable attending screenings, and movie studios held back new releases.

Now, as vaccination rates continue to rise and the number of coronavirus cases declines, consumer confidence is returning to movie theaters has spiked. Not to mention, studios are finally releasing new content.

Still, while initial box-office receipts are promising, fundamental elements of the movie theater business have changed in the last year, including theater capacity, shared release dates with streaming services, and the number of days those movies playing in theaters.