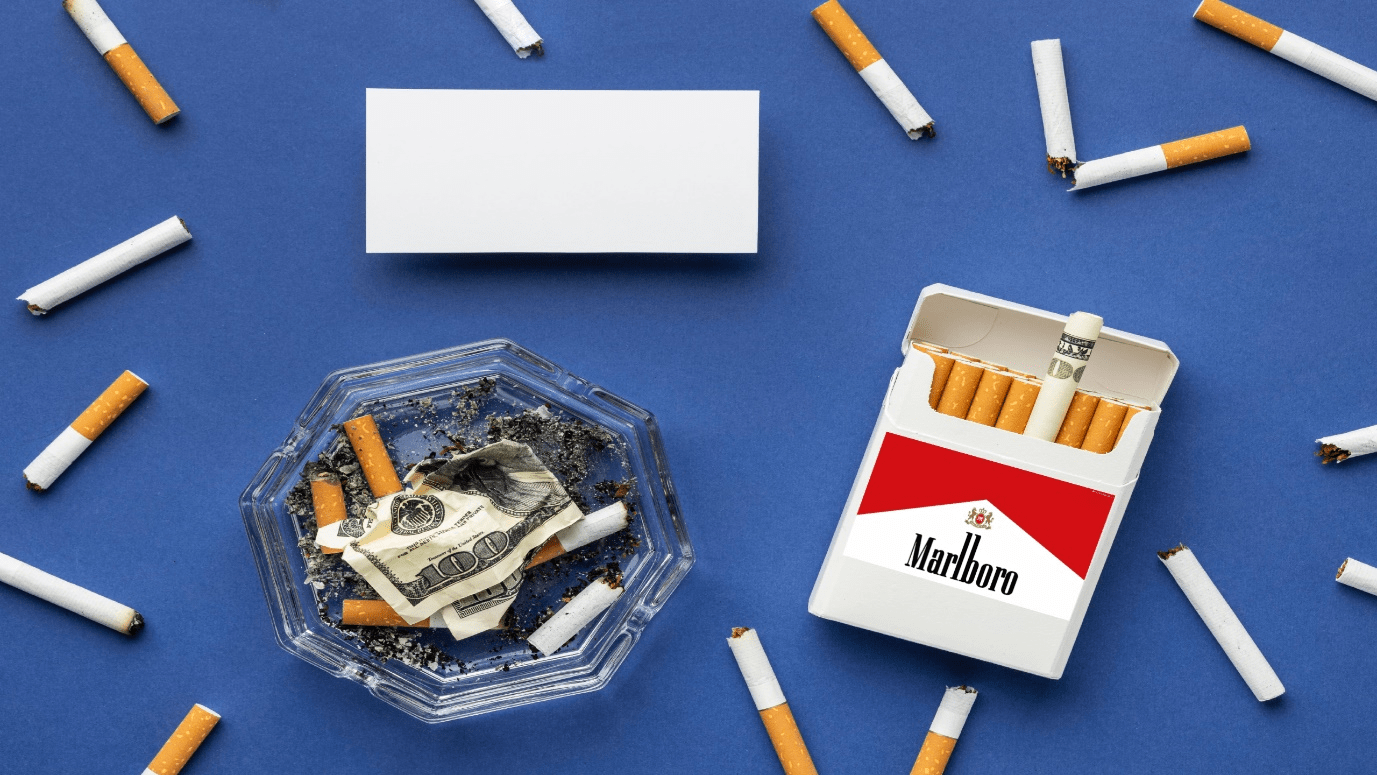 July 27, 2021: -Tobacco group Philip Morris International has reportedly said it plans to stop selling cigarettes in the U.K. in 10 years.

It could bring an end to the cigarette maker’s flagship Marlboro brand and comes two years after the U.K. government said it wanted to end smoking in England by 2030.

“I want to allow this company to leave smoking behind,” Philip Morris CEO Jacek Olczak said in an interview with the Mail on Sunday. “I think in the U.K., ten years from now maximum, you can completely solve the problem of smoking.”

When asked whether that meant the company would stop selling traditional cigarettes in the U.K. within that timeframe, Olczak replied: ’“Absolutely.”

Campaign groups have highlighted that Philip Morris International has issued similar statements in the past only for very little to change.

They also argue that tobacco giants, which have a long history of denying the health risks of smoking, advocate themselves as part of the transition to a smoke-free world while also continuing to sell and promote cigarettes globally.

The World Health Organization describes the tobacco epidemic as “one of the biggest public health threats the world has ever faced.” The United Nations health agency says smoking, including second-hand, kills more than 8 million people per year.