Levi Strauss wants to capitalize on commercial vacancies as it expands its footprint, the CEO says 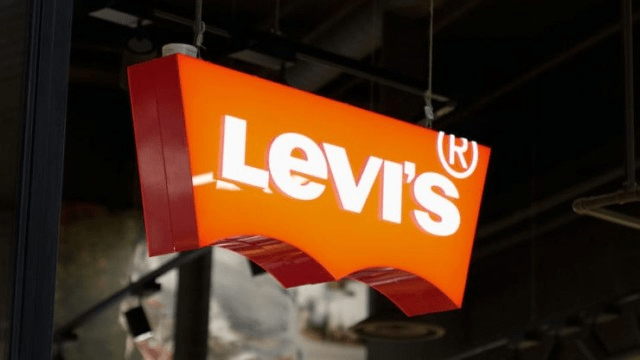 April 12, 2021: -On Thursday, Levi Strauss CEO Chip Bergh said that the jeans maker is shopping for extra space as commercial rental vacancies are in. The San Francisco company wants to add to its 40 stores and 200 outlet locations in the U.S. to boost its direct-to-customer operations, says the executive.

“That represents a huge opportunity, especially with the, you know, the commercial real estate tsunami that is happening right now,” Bergh told CNBC’s, Jim Cramer. Vacancy rates at regional malls increased up to 11.4% in the first quarter, almost from 10.5% in the fourth quarter, according to Moody’s Analytics data. “It allows us to secure good locations at good leases, and we’re capitalizing on that,” he added.

In February, the company said direct-to-consumer sales accounted for nearly 40% of Levi’s total revenue in the previous year. For this year, Levi wants those sales to make up 60% of total revenue.

Part of its new store rollout is what the company calls NextGen Stores. These are designed to be smaller, as little as 2,500 square feet, and equipped with machine learning to help with inventory, Bergh said.

“These do represent significant opportunities, and we’ve declared we’re going to be DTC-led going forward,” he said. “It’s critical to us, gross margin accretive, and we’re successful at it.”

Levi’s strategy of direct-to-consumer includes its mainline and outlet stores, online operations, and department stores with which it partners. Category sales dropped 26% last quarter, losses it blamed on less foot traffic in its stores.

PrevPreviousDigital is not an option now, it’s an imperative
NextMcDonald’s is planning to close hundreds of locations in Walmart stores as pandemic changes shopping stylesNext